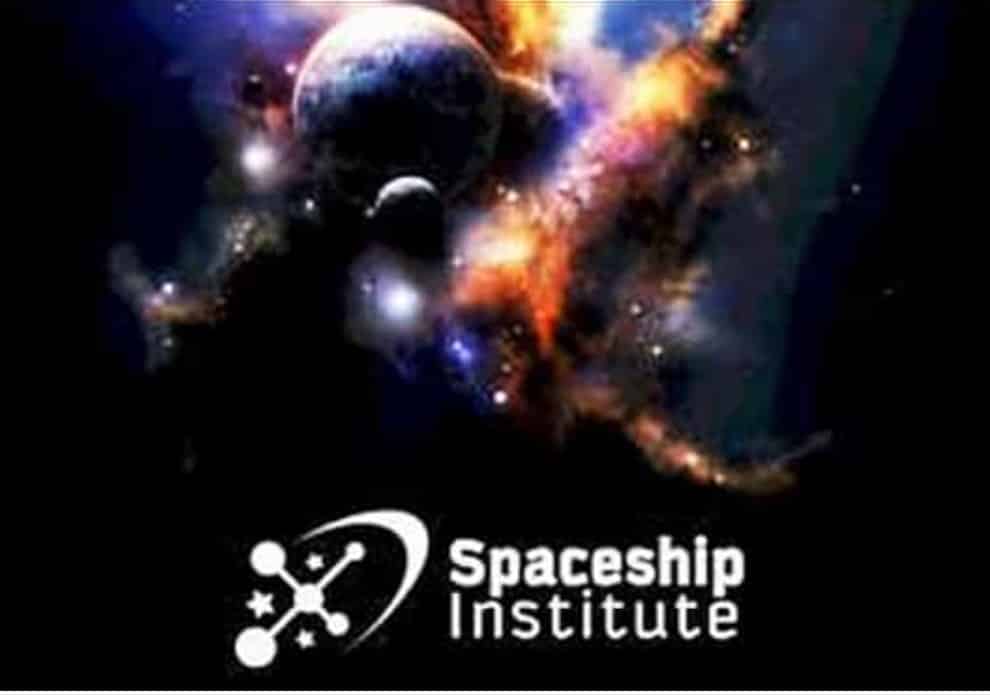 by Katherine Frisk and Gordon Duff

This article came about as a response to an email I received from Harry. Hi Harry (waving!) Seems that a lot of my articles are a result of conversations I have had, mainly because I am connecting dots every day and it is only when someone says something or asks something that I take a step back and attempt to see the whole jigsaw puzzle. So… here goes.

Regarding Keshe. I followed him sometime ago and then he went off the radar. Last I heard he was trying to leave Belgium because he could not take all the gross pedophilia. Can’t say that I blame him. It is the “P”capital of the world.

The following is as I understand the situation … for now. Things change so rapidly these days that something else could change the kaleidoscope within a space of 24 hours.

What I picked up from the Keshe Foundation is that Iran has not been developing nuclear bombs, but rather as you say, highly advanced plasma energy technology of which nuclear does play a part. One of which appears to be in conjunction with Russia, namely nuclear power plants that use nuclear waste and make it harmless. Apparently we have so much nuclear waste now that it could keep these power stations running for the next 300 years. So basically this is killing two birds with one stone. Increase energy production AND clean up the planet. And if you notice, Russia rather than the French or the British has been getting the contracts for nuclear power stations across the globe. This is just one of the pieces of the puzzle.

Back to Iran. Keshe made a comment that Iran has no fear of an attack from Israel because of these new technologies, as Keshe said, anything thrown at them will basically be a case of return to sender. It is defense technology that disables any and all missile systems or nuclear attacks and returns the hardware to it’s place of origin. In other words, Israel will end up bombing itself if it is not careful. What is more, these systems are capable of disarming Israel’s “Iron Dome,” something they have relied on from the US navy. This was proved to them in the Black Sea recently when a Russian Shukhoi SU24 aircraft disarmed their fancy AEGIS systems then simulated bombing raids on the USS Donald Duck.

Here is a good article from Gordon Duff:

From a wider perspective, these technologies would make the whole oil and gas industry redundant which has been a driving force of the world’s economy for the last 100 years and replacing it is going to take mature, adult and responsible decision-making. But to do so right now and with immediate effect would destroy many major economies and cause massive unemployment and poverty, something that the East wants to avoid at all costs.

Keeping that in mind, it appears to me that Russia, China, India and Iran have signed major oil and gas deals, which will be major contributors to employment and development, while at the same time they have also embarked on military and space exploration using the plasma energy new technologies. Unlike the west they really do view all decision-making in a win-win light. Over the next 100 years these new technologies will create new industries and new employment opportunities, and in time the carbon based systems will be slowly phased out as the new systems take their place.

These new anti gravity systems and clean energy etc are also complimented by 3D printing and computer technologies. Which means that industry of all kinds no longer relies on a shop floor with say 100 workers, but can now function with only 2. Again the spin-off is major unemployment and poverty and what is more the lack in the end of a strong financially stable middle class, who is after all the main target for all industry, not the 1 %. So basically by moving into the 21st Century, society is also shooting itself in the foot as it undergoes many changes.

However, having said that Russia, China, India and Iran are now embarking on the massive Silk Road project. For China this will move their population from the overcrowded areas along the coast into the interior which is by and large relatively unpopulated. This project is going to create massive investment and employment opportunities for all the countries in the east. It is dynamic and by the end of this century the world is going to look very different. The end result will include Europe which you will see will slowly break away from US dominance in time and join the Eurasian project with fast rail etc from Beijing to Lisbon. The current European declining economy will get a new lease on life. But at the moment the US and Israel are doing all they can to disrupt the whole project which includes BRICS and the AIIB. As soon as the Middle East can be resolved the project will move across into Egypt and down into Africa. With major rail links and trading going both ways.

Which brings me to the USA. In the last ten to fifteen years they have moved all their factories to China, lower production costs higher profits. In the interim they have slowly but surely been transferring to 3 D technologies and computer technologies which has created major unemployment and poverty. They appear not to have a project like the Silk Road in the works and they also, according to Duff in his article are at least 30 years behind Russia and China in plasma energy technologies as the incident in the Black sea made apparent. Unlike many other countries in the world, the US is short on resources, gold supply and have a huge debt something like $18 trillion and needless to add, they have been robbing the whole world blind for 100 years through their central banking system led by the Fed. As regards Gold and the change in the monetary system and the huge gold reserves and gold mines in Russia and China, see F. William Engdahl:

The Worth of Gold Growing by the Day

Abroad under the banner of “American Interests” and “Democracy” they are creating wars, colour revolutions to replace governments with their own stooges as in Ukraine, using weather warfare on countries who try to resist their demands and their ultimate aim is control over Eurasia and the Pacific Rim with a corporate fascism system of dominant Global corporations under the secretive TPP and TTIP agreements. If none of this achieves their objectives then WW3 is the final card, blowing China and Russia out of the equation….

Except…. China, Russia and Iran are now 30 years ahead in both nuclear and space technologies, which means WW3 is off the cards as in return to sender, and weather warfare and colour revolutions on the ground are their only option. But countries around the world have now woken up to these subversive operation Gladio tactics as we saw with the Hong Kong umbrella revolution and they are starting to fail miserably. As for weather warfare, two can play at that game and there is that volcano off the coast of Portugal which if it blows will send a tidal wave across the Atlantic and wipe out the whole eastern coastline.

These days when Russia and China are threatened with an economic attack, they dump USTreasuries and buy gold and their own currencies. Expect many other countries to follow suit until eventually nobody will hold US debt.

The Iran Nuclear deal is the only option. A case of play nice, play fair and let’s get the 21st Century rolling. But, there are still too many 19th century minds in the US and Israel who honestly think that their war policies, their central banking rip off led by the Fed and their planned Global corporate fascist model that they have clung to throughout the 20th century will hold in the 21st.

It is a failing system ….

As I said in the beginning, so far this is as I understand it. But anything could happen tomorrow…asteriod war perhaps?