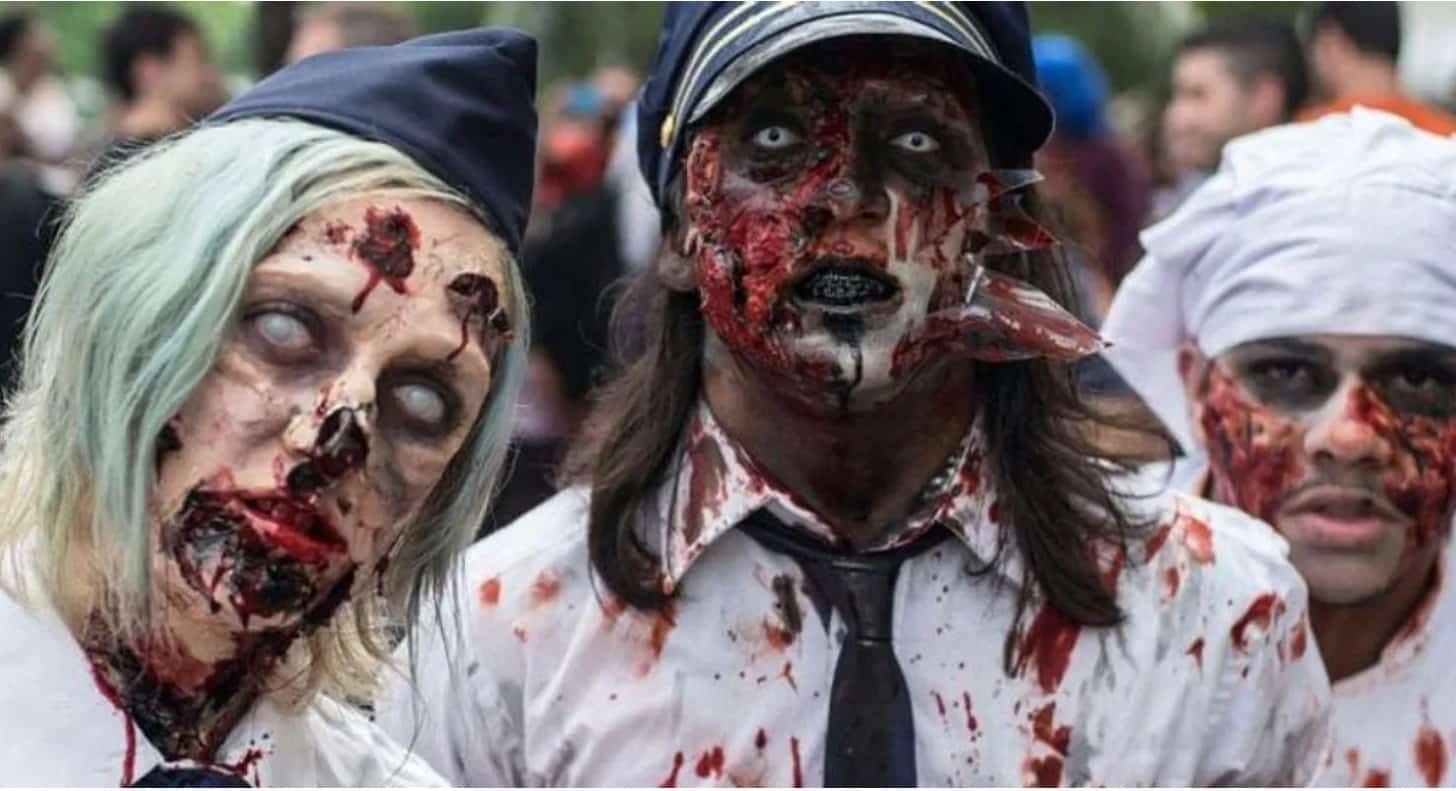 VT- (Swiss/UAE based Adamas Aerospace) ran into xxxxx xxxxxx when he approached our office in Amman, Jordan, after 9/11, on behalf of the Bush Administration.  According to Issa Metalik (representing Jordan’s royal family), xxxxxx offered $60,000 payment from GOP coffers to submit “intelligence” based on material created to justify an invasion of Iraq.  That intelligence was to be 100% fake.  Thousands of innocent Americans died because of this hoax.

Raw Story: On Tuesday, Right Wing Watch flagged a segment on televangelist Jim Bakker’s show in which a Steve Quayle, a far-right conspiracy theorist, suggested COVID-19 nasal swabs are a government plot to collect DNA to turn Americans into a Satanic army of the undead.

Right-wing conspiracy theorist Steve Quayle warns Jim Bakker's audience that nasal tests for COVID-19 are part of a plan to obtain DNA samples to be used in the creation of targeted biological weapons that will turn everyone into flesh-eating zombies. https://t.co/pqRDC84cCn pic.twitter.com/Fd0BVGonAY

“Zombies that are on the earth are a disease like any other disease, that affects people, and they become like zombies,” said Bakker. “Is that right?”

QAnon conspiracy theorist Cirsten Weldon claims that Biden was paid billions by China for letting them test out their "new weather weapons" on Texas, which were responsible for the devastating and deadly winter storm in February. pic.twitter.com/oQ5QibWufb

“Forgive me, but that’s only part of the story,” said Quayle. “Zombies also have the evil spiritual entity known as demon possession, okay? Because there is no rationale with a zombie. The best way to explain zombies’ bloodlust is this: the appetite of demons expressed through humans.

One year ago, televangelist Kenneth Copeland and his hype men blew "the wind of God" on COVID-19 and destroyed it forever. pic.twitter.com/dWSIoUlsFy

It should be astonishing to people that the richest people in the world — not all of them, but some of them — are into occult ceremonies where they have to drink blood that’s extracted from a tortured child.”

Claiming to have a source in "close contact" with Trump, QAnon conspiracy theorist Francine Fosdick insists that he and Melania never took the COVID-19 vaccine: "They never got the shot … Come on, they're not that stupid." pic.twitter.com/hdUZxAafv7

Quayle went on to say that “they can induce zombieism” and that “The whole subject of zombies could be just boiled down at one end to a genetically modified human that is no longer human on the level that you and I or a living being is.”