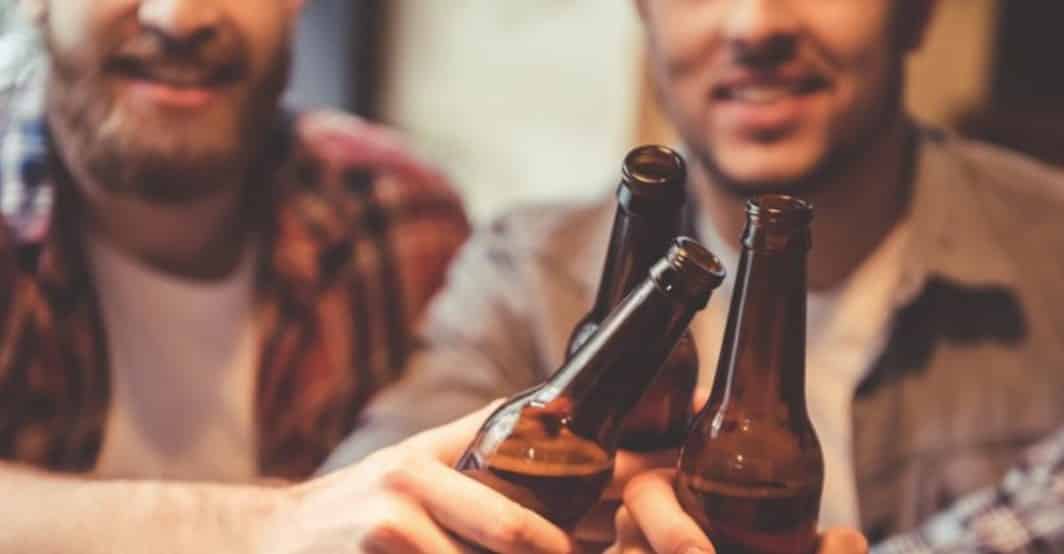 In 2018, Greenberg also paid another woman, a mutual friend of Gaetz’s, several thousand dollars using his taxpayer-backed Seminole County-issued Wells Fargo Visa card, according to county financial records obtained by The Daily Beast. Auditors flagged the transactions, saying that, despite having a contract and invoice from the company, they “do not know what it was for.”

The allegation here…that Greenberg’s stolen $400,000 may have paid for pedo-parties involving not just Gaetz but both Florida and DC GOP politicians…

Daily Beast: In two late-night Venmo transactions in May 2018, Rep. Matt Gaetz sent his friend, the accused sex trafficker Joel Greenberg, $900. The next morning, over the course of eight minutes, Greenberg used the same app to send three young women varying sums of money. In total, the transactions amounted to $900.

The memo field for the first of Gaetz’s transactions to Greenberg was titled “Test.” In the second, the Florida GOP congressman wrote “hit up ___.” But instead of a blank, Gaetz wrote a nickname for one of the recipients. (The Daily Beast is not sharing that nickname because the teenager had only turned 18 less than six months before.) When Greenberg then made his Venmo payments to these three young women, he described the money as being for “Tuition,” “School,” and “School.”

The Daily Beast examined these records as a scandal, rooted in a criminal case against Greenberg, engulfs Gaetz.