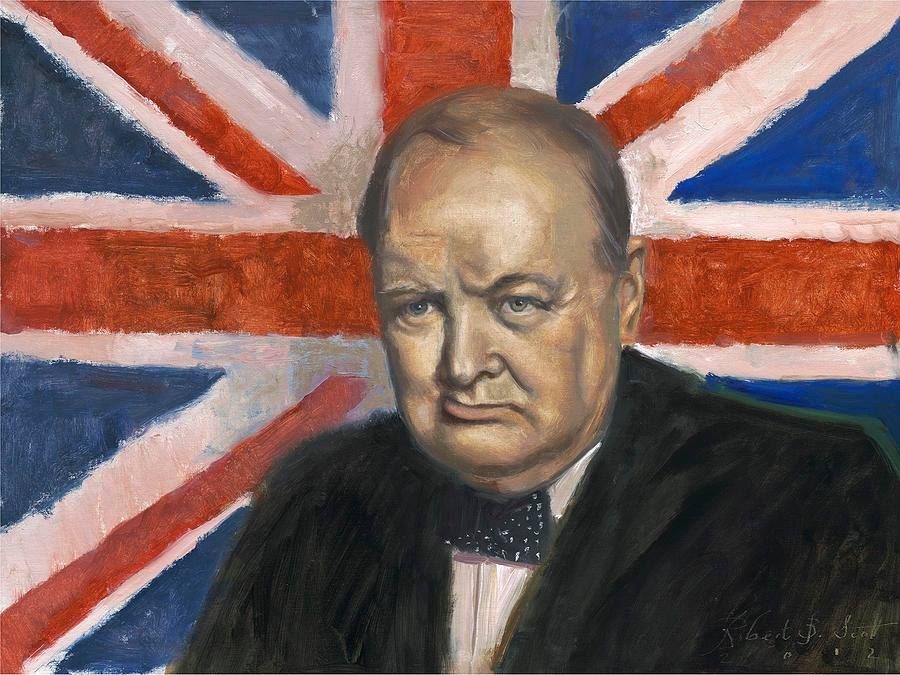 M.S. King is the author of twenty-two popular books: The British Mad Dog, The War Against Putin, The Real Roosevelt, Woodrow Wilson: Warmonger, I Don’t Like Ike, The Morphine Genocide, The Bad War, etc.

JEA: You call Churchill “The British mad dog.” Why?

M.S. King: Churchill was an extreme warmonger dating back to his position as Lord of the Admiralty in World War I — so much so that Prime Minister Asquith, in his diary, recorded how, in the early days of the 1914 crisis, Churchill’s warmongering “filled him with a sense of dread.” Apart from his love of war, there were other signs of literal insanity (madness), such as his alcoholism, and reckless gambling and spending which almost led him to ruin until the Jewish elite bailed him out. His childhood trauma of extreme neglect by two inadequate parents clearly warped the young short boy, filling him with insecurities.

JEA: Why do popular historians continue to see Churchill as a hero whose political skills saved England?

M.S. King: As long as the history-shaping mythology of “The Good War” (which still defines the modern world) endures — the perpetrators of that disaster must be held up as heroes. Churchill, as an obedient operative of the Globalists, performed his assigned role. And the New World Order gang always reward their most useful underlings with ever-lasting fame and adulation. It’s the same for FDR, Eisenhower et al.

JEA: Did you read David Irving’s book on Churchill when you were writing The British mad dog?

M.S. King: I have read snippets of Irving’s writings on Churchill, but never the actual book. I do credit Irving with teaching me about the full extent of Churchill’s drunkenness; and his painting forgery scam — an amazing and amusing anecdote that truly reveals the low character of the man.

JEA: Why did England allow him do to what he did? And why do they continue to call him a hero? For example, he was responsible for starving millions of innocent Germans to death. Was there someone in his cabinet who actually stood against him?

M.S. King: England’s press was under control of the “usual suspects” — and most of its parliamentarians were either under the influence of, or lived in fear of, the Jewish financial and political power of UK. The few who wanted peace were simply not in a position of strength to stop him. He continues to be lionized because his myth is sold to subsequent generations. How can people change their opinion of the man if the levers of information (media and academia) are corrupted.

Lord Halifax, a member of the war cabinet, tried to stand against Churchill and hear Hitler’s peace proposals…. but Churchill and the warmongers outmaneuvered him and the effort came to naught.

JEA: Can you give our audience some scholarly sources where they can pursue further research on these topics?

M.S. King: Sure. All the quotes and hard date in The British Mad Dog can be easily verified. David Irving’s works are solid. …”No More Champagne” by David Lough, “Closet Queens” by Michael Bloch — to name a few. Also various books and articles on Frederick Lindemann