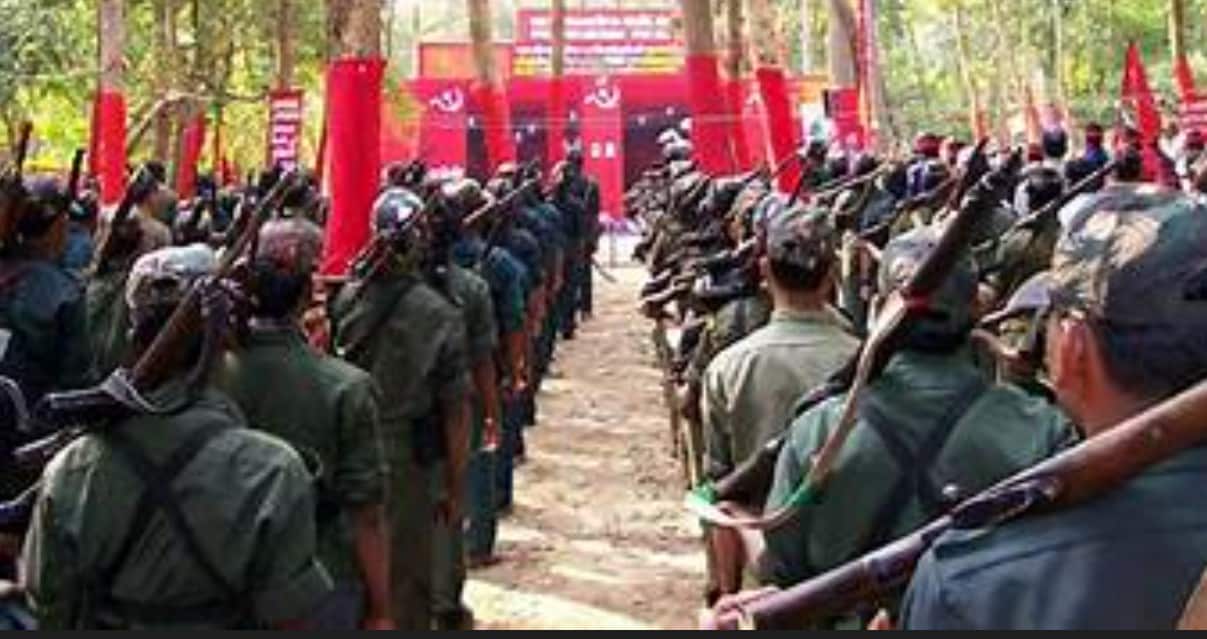 India dominated by politicians from the Hindi heartland—Hindutva have been using brutal force mercilessly against any move to free Assam, Kashmir, Khalistan, Mizoram, Nagaland, Tamil Nadu, Tripura, Arunachal Pradesh, Meghalaya and Manipur. These states are rocked by a large number of armed and violent rebellions, some seeking separate states, some fighting for autonomy, while Maoists, also known as Naxalites or Naxals have accelerated the Naxalite Movement.

Recently, Indian media reported, “Indian security forces launched a massive anti-Naxal operation in the Bijapur-Sukma areas of Chhattisgarh…a stronghold of the left-wing…officials confirmed that a group of an estimated 400 Maoists had ambushed the forces, leading to the killing of at least 22 personnel of the security forces and injuring 30 others, while many are still missing…The operation was carried out by India’s Central Reserve Police Force’s elite CoBRA unit, the District Reserve Guard and the Special Task Force”.

In the recent years, Maoist intensified their struggle by attacking Indian officials and their installments. In this context, Indian media admitted that Maoists have entered the cities, expanding their activities against the Indian union. On 22-23 April 2018, at least 39 Maoists were killed in an alleged encounter with Indian security forces in the district Gadchiroli. The Maoists accepting the loss had vowed to take revenge. Local human rights organisations had raised questions on the authenticity of the Gadchiroli incident mentioning that “not a single police personnel received injuries.” They termed it a planned mass murder and a cold-blooded killing of the Maoists.

According to BBC, “In response to the atrocities of the Indian police, Maoist rebels had blown up culverts and cut electricity to railways in various regions during two-day strike.”

However, Maoist uprising is second major freedom movement after that of the Indian Occupied Kashmir (IOK). Maoists inhabit an area known as the ‘Red Corridor’ that stretches from West Bengal to Karnataka state in the southwest. Indian former Prime Minister Manmohan Singh had called Maoist-insurrection, “the single biggest internal-security challenge”, whereas, Home Secretary G.K Pillai had reiterated the magnitude of this threat by stating that the Maoists want to completely overthrow the Indian state by 2050.

India’s Maoist-insurgency became progressively more lethal—1003 people were killed in 2010, 908 in 2009 and 721 in 2008. Particularly, in 2010, new operations of the Indian security forces exposed the failure of India’s anti-Maoist war.

Meanwhile, New Delhi offered peace talks after the Maoist insurgents ambushed a bus on May 17, 2010 that killed 45 police officers and civilians who were returning after an operation, killing two Maoists. Ramanna, a Maoist leader in Chhattisgarh state rejected the offer, saying that the government should first withdraw thousands of paramilitary soldiers, and create peaceful conditions for talks.

Maoist Movement which claims the legacy of the Communist Party of India founded in Calcutta, initially started by its leader, Mupala Luxman Rao in 1969 in the form of peasant uprising in West Bengal, protesting against big Hindu landlords who left no stone unturned in molesting the poor people through their mal-treatment such as forced labour, minimum wages, maximum work, unlawful torture and even killings—the evils one could note prior to the French Revolution of 1789 when feudal lords had practised similar injustices on the farmers.

The Naxalite-Maoists are the liberators, representing landless farmers and the downtrodden masses who have been entangled into vicious circle of poverty, misery and deprivation. Owing to various inequalities, they have appealed to the sentiments of the helpless poor.

According to a report, “Out of total 1.17 billion populations, over 39% of dispossessed Indians, living below poverty line are hopeful that Maoists would bring a change in their wretched lives.”

But, instead of redressing the grievances of the peasants and workers, Indian security forces in connivance with the rich-dominated society used brutal tactics in crushing the Maoists’ struggle. The Naxalites had no choice, but to continue an armed struggle for their genuine rights.

Surprisingly, Indian rulers have accused China of backing the Maoists’ guerrilla warfare. Some Indian high officials misperceive that Beijing supplies arms and ammunition to the Maoists. With the covert support of Indian intelligence agency RAW, Indians also propagate that there are secret training camps in China, which teach tactics of guerrilla warfare to the Maoists.