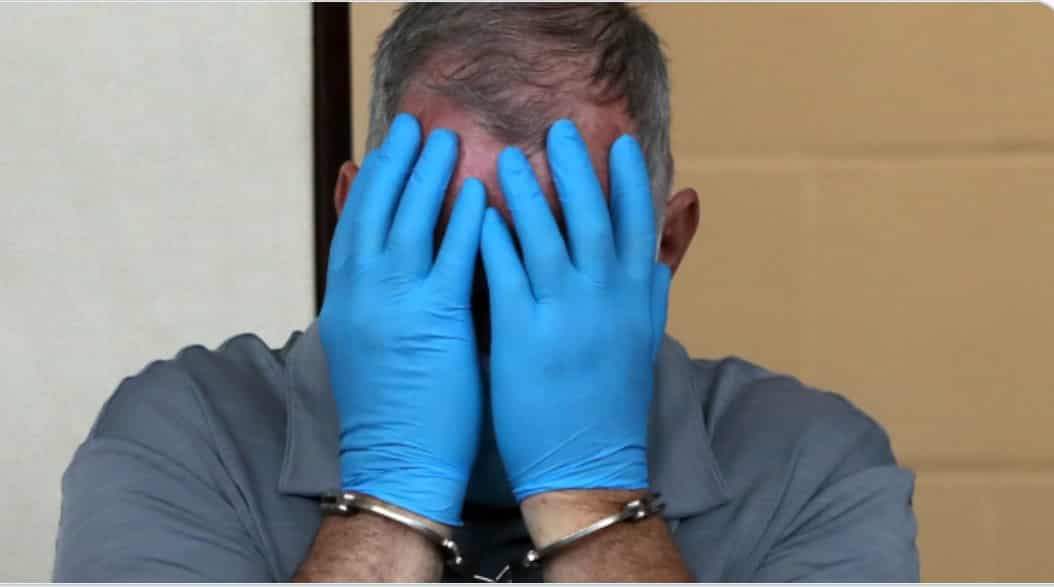 “The allegations in this case are incredibly disturbing and warrant thorough scrutiny,”

“It is appalling that there was a documented history of alleged child sexual abuse, yet this individual was able to serve out his career as an officer and eventually become the head of the patrolmen’s union for several years,” she added. “Under no circumstance will crimes of this nature be tolerated under my administration, and we will not turn a blind eye to injustices as they arise.”

Raw Story: In August, the city of Boston was shocked by bombshell allegations against the former president of the police union.

Update: Ex-officer/Boston Police Union Prez Pat Rose is charged w/raping 4 more kids along w/his grandchild. There are now "11 counts of child rape & 5 counts of indecent assault on a child under 14." Pedophiles and racists are policing our communities.https://t.co/9xPkfLve2V https://t.co/PJvfZbhVci

25 years ago, the Boston Police Department had evidence on an alleged child molester.
They let it go. He kept his badge, in fact he rose to become the head of the police union.
Now 5 more people have come forward—and say he molested them as kids, too. https://t.co/DjmV6M2orc

“A former head of Boston’s largest police union, already charged with sexually assaulting a young girl, was arraigned Tuesday on 16 additional sex offenses related to four new alleged victims, according to prosecutors and court filings,” the Boston Globe reported on August 25th. “Patrick M. Rose, 66, was arraigned Tuesday in the West Roxbury division of Boston Municipal Court on 11 counts of rape of a child and five counts of indecent assault and battery on a child under 14, the office of Suffolk District Attorney Rachael Rollins said in a statement.” 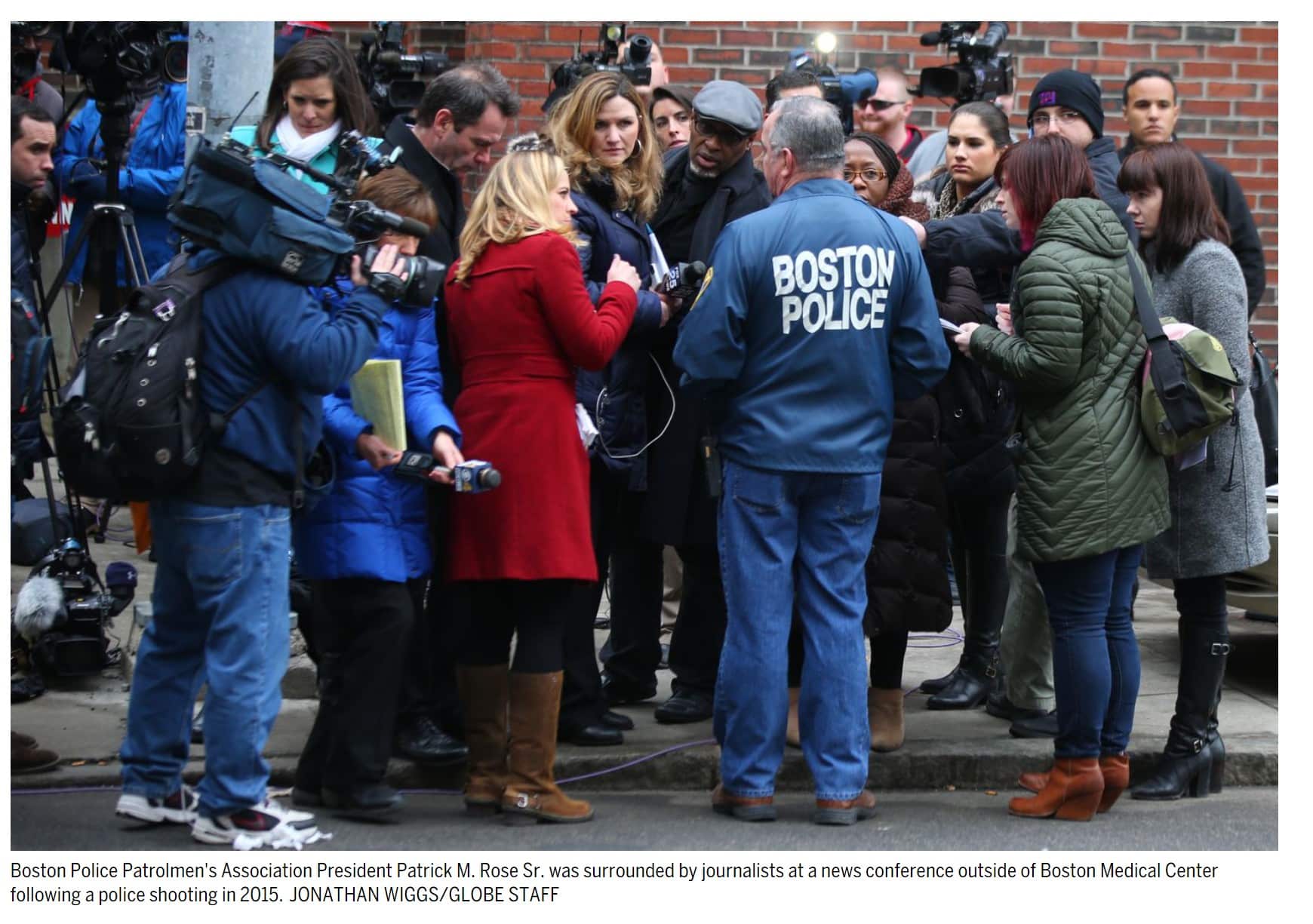 On Saturday, the newspaper updated their reporting on Rose with a bombshell new report.

“A father and his teenage daughter walked into the Hyde Park police station last August and reported a heinous crime. The girl said she had been repeatedly molested from age 7 through 12 by former Boston police union president Patrick M. Rose Sr.,” the newspaper reported. “Rose being tagged as a child sexual abuser was news to the city when he was arrested and charged last summer. But it wasn’t news to the Boston Police Department where Rose served for two decades as a patrolman.”

The former head of the Boston police union who sexually abused children should not be confused with the new Boston police commissioner, who is "just" an alleged domestic abuser: https://t.co/Y3aOKNmKGT

“A Globe investigation has found that the Boston Police Department in 1995 filed a criminal complaint against him for sexual assault on a 12-year-old, and, even after the complaint was dropped, proceeded with an internal investigation that concluded that he likely committed a crime. Despite that finding, Rose kept his badge, remained on patrol for another 21 years, and rose to power in the union that represents patrol officers,” the newspaper reported.  read more..