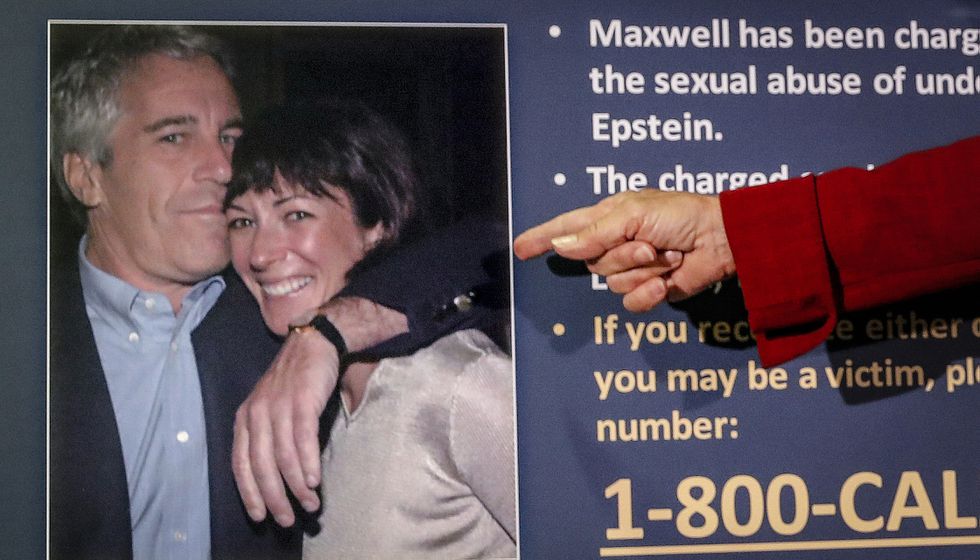 As Jim W. Dean would put it, you simply can’t make this stuff up. Ghislaine Maxwell’s entire family has recently launched a website to “show” that Ghislaine is completely innocent of all the charges that have been leveled against her. The name of the website? https://www.realghislaine.com/.

Here’s what we read:

“This website has been developed and is maintained by brothers, sisters, family & friends of Ghislaine Maxwell, the people who have known the real Ghislaine all her life, not the fictional one-dimensional character created by the media.

“This site is dedicated to presenting factual information about Ghislaine, her present situation and the case. Available on Realghislaine.com is exclusive content, news, commentary and useful resources. It is planned for other material to be added and readers can form a more balanced viewpoint.

“Ghislaine’s current status is that of a pre-trial detainee. As such, she is innocent and has the right to be presumed innocent, a constitutional right which is fundamental to preserve the fairness of the American system of justice.

“We believe wholeheartedly in our beloved sister’s innocence and encourage visitors to this site to sign up for updates from the family on her case by providing your e-mail address below in the strictest of confidence.”

Ghislaine’s brother, Ian, has said in a video: “My sister is no monster. Ghislaine is a stepmother, a wife, a friend to many, a sister to me. We believe in her innocence and that she will be exonerated in the end.”[1]

So who was bringing Jeffrey Epstein underage girls from 1994 until 997?[2] Who was involved in sex trafficking? Another person who carried Ghislaine’s name? Who do these people think they are fooling? When you have dozens of independent witnesses saying the same thing, can we just dismiss them by simply saying that “Ghislaine is innocent”? Can Ian and his family really dump “almost 3 million pages of evidence” against Ghislaine in a trashcan?[3]