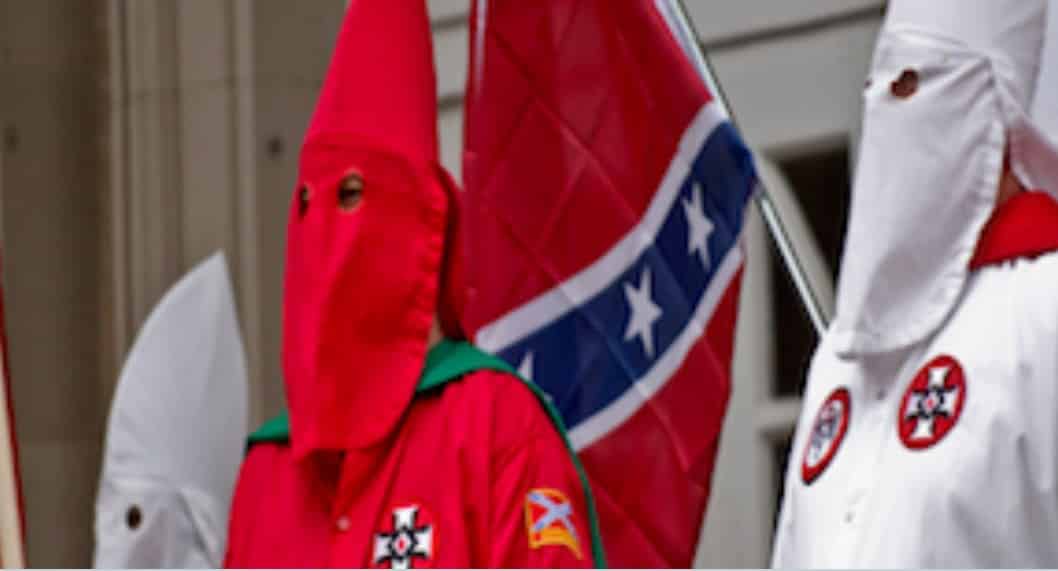 RT: Police are gearing up for trouble in Huntington Beach, California, ahead of a ‘White Lives Matter’ rally. Ku Klux Klan fliers have been spotted in the area, and Black Lives Matter activists are planning a counter-protest.

A #WhiteLivesMatter rally is scheduled for 1pm at Huntington Beach Pier this Sunday. #KKK literature has been disseminated to residents. We are organizing the counter-protest to shut Klan rally dwn, this Sunday at 11am. Pls RT to help w/ visibility & bring out the numbers needed pic.twitter.com/Ofg6mJOWxJ

“There will be a large contingent of police officers” deployed in Huntington Beach on Sunday, police Lt. Brian Smith told local media. The ramp-up comes in response to a ‘White Lives Matter’ rally, expected to kick off at Huntington Beach Pier in the afternoon.

The protest was seemingly organized on social media, but only caught the attention of the press when Ku Klux Klan fliers were distributed around the area last weekend. The KKK group, calling themselves Loyal White Knights, are one of the largest of the handful of Klan groups still operating in the US, and its members have taken part in various ‘White Lives Matter’ rallies in recent years, as well as the infamous 2017 ‘Unite the Right’ rally in Charlottesville, Virginia.

This summer @RepSteel was quick to condemn the Black Lives Matter protests that demanded racial justice and equality.

Now, as white supremacists and the KKK plan events in Orange County, Steel is silent.https://t.co/wSZknNjqGw

With Klansmen expected to show up, ‘Black Lives Matter’ activists have organized a counter-protest, led by a BLM chapter head and member of the National Association for the Advancement of Colored People (NAACP).

While California is by and large a liberal state, Huntington Beach is an enclave of right-wing sentiment. Residents there vocally opposed Governor Gavin Newsom’s coronavirus restrictions, and turned out in force last year to publicly defy his curfew order. The city was known in the 1980s and ‘90s as a hotbed of skinhead and neo-Nazi activity.

With the KKK a shadow of its former self, and even its most ardent opponents admitting that its nationwide membership has plummeted to less than 3,000, some commenters online blamed the media for drawing attention to what would otherwise be a minor, fringe gathering.

“Novel idea: ignore the so-called #WhiteLivesMatter rally so as not to bring them attention & additional media coverage,” Hisham Mahmud wrote, while another commenter called the thread a “GREAT ADVERTISEMENT” for the KKK

Similar rallies are planned on Sunday in cities across the US, including New York, Fort Worth, Texas, Chicago, Illinois, and Raleigh, North Carolina.