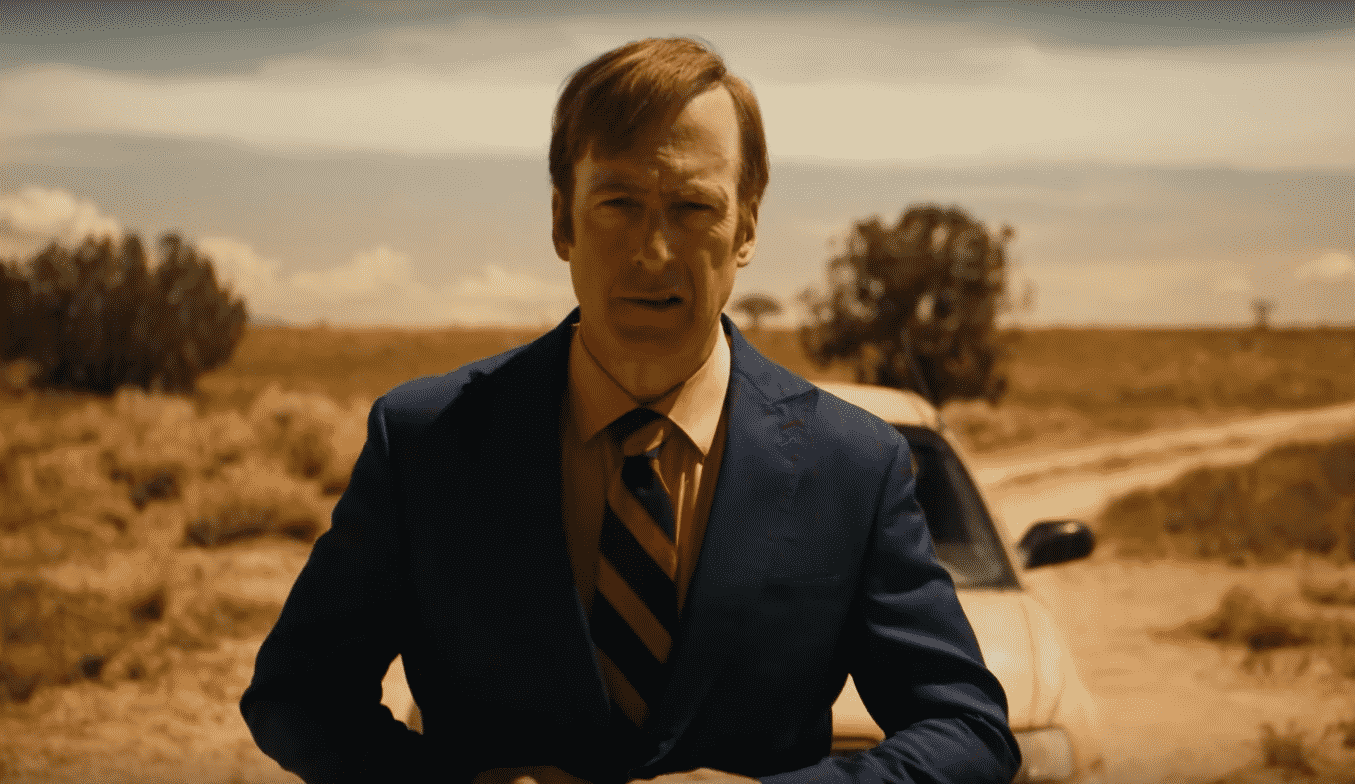 Living and working away from your city or your country can be stressful. You miss your family, your friends, your pets, familiar environment, but most of all, you miss your favorite local shows. Military life is all about locating to different areas and missing the known all over again. Isn’t that frustrating?

What if we told you, though, there is a way for you to still feel at home, even though you’re miles away? All you need is a VPN service to indulge in some “region-hopping”. How does that work, though? Well, if you need to access content from your city, connect to a server of your hometown or country.

For instance, if you want to access your favorite movies/TV shows only available on Netflix US, connect to a VPN server in the United States. Among some of the best options for region-hopping include Surfshark for Netflix, which allows natives and expatriates to unblock over 16+ libraries worldwide without any hassles.

As you feel homesick, we have compiled the list of eight best law-based Netflix shows to help you relax and feel connected to your country. Enjoy!

Considered to be one of the top contenders for the title of the ‘most-watched shows on Netflix,’ Suits is all about the law with a bit of added drama and romance. Mike is running from a drug deal that has gone bad. It is set at a fictional New York City law firm, and the story revolves around a college dropout, Mike Ross. He works as a law associate under Harvey Specter despite never getting a law degree. For Harvey, Mike’s recruitment was a bet because he was fed up with the pompous and boring law school grads.

As Mike is concerned about his secret, Harvey starts to trust him more as he recognizes Mike’s raw talent. Together, they make a winning team where Mike learns the finesse of law from Harvey while Harvey learns his long-forgotten goal to serve the community. As they learn and win cases, they must protect Mike’s secret from Jessica (managing partner) and Louis (Mike’s archnemesis).

The show’s focus is James ‘Jimmy’ McGill’s transformation from a con artist to a respectable lawyer. It is a spinoff and the prequel of the hit series ‘Breaking Bad’. Better Call Saul is the story of how Jimmy is working day and night to turn into Saul Godman’s personality. Saul works as a criminal lawyer for the drug traffickers.

A 2019 mini-series, ‘When They See Us,’ is based on the story of globally infamous miscarriages of justice case commonly known as Central Park Jogger. It works about the common legal issues and the lack of public knowledge about the right to a fair trial, confession evidence, and the right to counsel/lawyer.

You may remember the hype o 2008-2011 rape cases in Washington and Colorado. The Pulitzer-Prize winner, “An Unbelievable Story of Rape,” is the basic version. The story revolves around a teenager ‘Mary’ who is charged with lying about being raped. Two jurisdictions are working together to find the truth. The series focuses on the difficulties faced by the public to achieve justice.

It is a limited series that provide you all the information related to the O.J. Simpson trial. As Nicole Brown Simpson and Ron Goldman were found stabbed to death, the husband, actor, broadcaster, and NFL player O.J. Simpson became the person of interest in the investigation. The series also explores the behind-the-scene dealings and how LAPD’s history with the African-American community gave O.J. Simpsons the reasonable doubt. 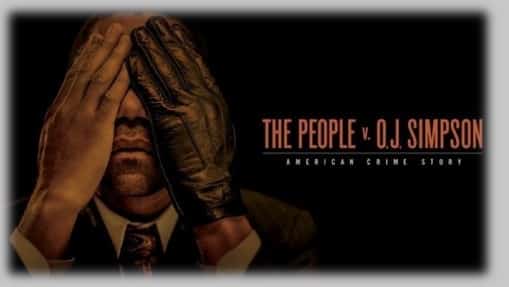 There is no shortage of law and superhero action in the law TV genre. If we compare Netflix’s deal with Marvel, Daredevil rises as the hit among the selections, including Iron Fist, Luke Cage, and Jessica Jones. Matt Murdoch is the masked vigilante Daredevil, while he is a blind criminal attorney and a devout catholic. He wrestles with his double identity and tries to save his neighborhood from the crime lord Wilson Fisk.

Each episode of Law & Order has two distinct parts. The first part focuses on the detective and police work, while the second part is focused on the courtroom proceedings of the case. The backstories and the characters’ lives are also described, but it mainly focuses on legal proceedings.

8. How to Get Away with Murder

The story revolves around the character of Annalise Keating, who is a celebrated law professor and defense lawyer. As she is teaching her students law, she invites the top students to become her associates. She gives the student experience an on-hand approach to law and learns on the job when a murder changes all their lives.

Netflix is rightfully known as the streaming giant, and it is making an effort to hold this title in the future. With the implementation of data sciences, artificial intelligence, machine learning, and psychological concepts, you can no doubt get whatever you are in the mood to watch. So, relax and enjoy the recommended list.