Or was Austin sent to Tel Aviv to lower the pain of a US bend-over to Iran?

[ Editor’s Note: Here we go again with the usual program, a new administration feints a move to fix Palestinian enslavement in Israel, and then a few weeks later, it is on its knees pledging allegiance to Israel like it was filled with US veteran families.

Either Biden is asking for political help in getting some Republican arms twisted for his programs that he wants passed to be an historic president, or…he wants the Israelis to at least be neutral in the battle, where the latter is not a role that Israel plays well.

Our experience is that Israel usually plays both parties off against each other, in a bidding game to see who will be the more supportive of one of the most oppressive regimes on the planet, and most long running.

The Jewish Lobby has openly showed its hand here via JINSA, showing again that it has no fear of repercussions, knowing that the US political system is in a position where one vote could sink or swim major programs.

There is an outside chance that Biden is playing Netanyahu, as he knows what a low life Bibi is, and the Likud party in general. We will continue to not only watch what Biden says, but what he does, which is the proof of the pudding… Jim W. Dean ] 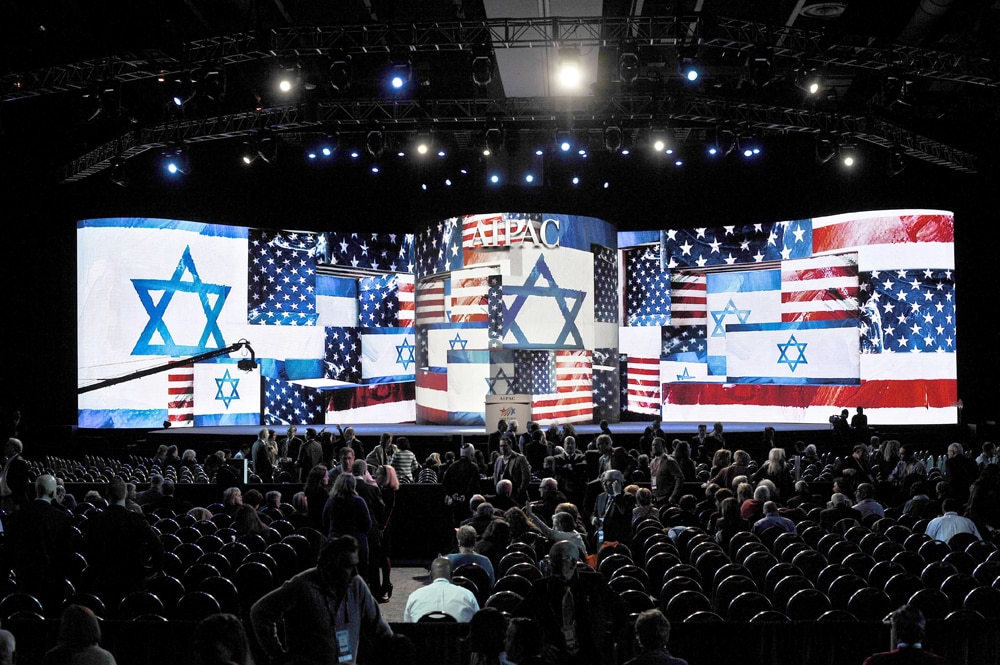 TEL AVIV, Israel — Defense Secretary Lloyd Austin on Sunday declared an “enduring and ironclad” American commitment to Israel, reinforcing support at a tense time in Israeli politics and amid questions about the Biden administration’s efforts to revive nuclear negotiations with Israel’s archenemy, Iran.

Austin’s first talks in Israel since he became Pentagon chief in January come as the United States seeks to leverage Middle East diplomatic progress made by the Trump administration, which brokered a deal normalizing relations between Israel and several Arab states.

…“With reduced defensive capabilities and perceived American retrenchment from the region, Tehran and its proxies will only be incentivized to pursue even more dangerous actions to destabilize its neighbors,” the JINSA report said.

Michael Makovsky, the president of JINSA and a former Pentagon official, said Austin’s visit is especially timely, given the Biden administration’s moves toward engaging Iran on its nuclear program.

“Embracing and strengthening Israel sends a pointed signal to Iran, which will only enhance a credible military option against Iran and U.S. leverage in the talks,” Makovsky said in a statement.

The Jewish Institute for National Security of America (JINSA) is a Washington, D.C.-based, non-profit and pro-Israeli lobby and think-tank.[2][3] It was founded in 1976 focusing on issues of national security, advocating that Israel can play an important role in bolstering democracy. It claims it has a membership of 20,000.[4]

Provide leadership and affect policy on crucial issues of national security and foreign policy; to promote American security cooperation with like-minded allies including, but not limited to, Israel; to engage the American defense community about the role Israel can and does play in securing Western, democratic interests in the Middle East and Mediterranean regions; and to improve awareness in the general public, as well as in the Jewish community of the importance of a strong American defense capability.

JINSA is a non-partisan organization welcoming advisors from both major political parties. It includes Democrats such as former Congressman Dave McCurdy and former Congresswoman Shelley Berkley.[6]