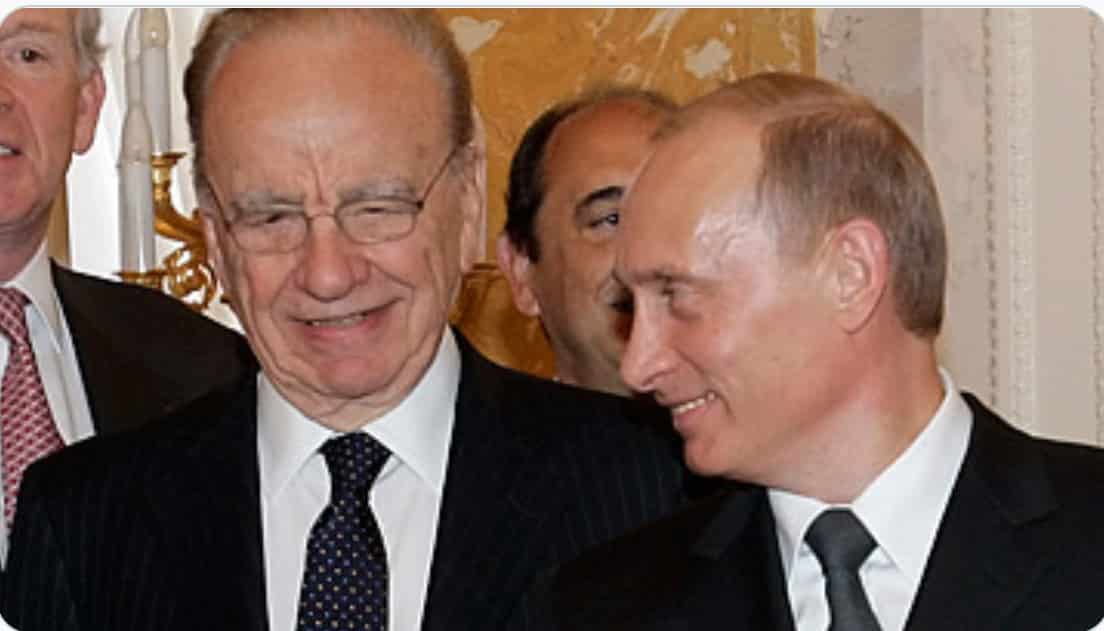 Malcolm Turnbull fronted the Senate Media Diversity Inquiry this morning. We may not see eye-to-eye on many things, but watch these remarks on Murdoch's monopoly.

Ex-Australian PM: Murdoch and Trump Did Putin’s Job For Him https://t.co/1VqO1lDYIk

By March 2016, we contacted the Clinton campaign through our shared legal staff headed by Thomas Mattingly and Bart Fisher, telling them that a foreign intelligence operation was working the election for Trump.  We were unaware that Trump’s people were in Ukraine, meeting with Russian intelligence on the election.

“What does Vladimir Putin want to do? He wants to divide America and turn Americans against each other. That is exactly what Murdoch has done" Malcolm Turnbull, Australia's former PM alleges News Corp poses a threat to democracy https://t.co/IQQT5LgwVc pic.twitter.com/z3FSBxaLku

We tracked the activities of Google and Fox and found both to be coordinating with intelligence agencies, Israel, Turkey and Russia and with RT and Sputnik.

As time went on, increasingly Fox News and RT/Sputnik became partners, coordinating stories with Tucker Carlson and Hannity parroting news from Russia’s official outlets, views the Russian media took on that are repugnant to the Russian people or their domestic media. 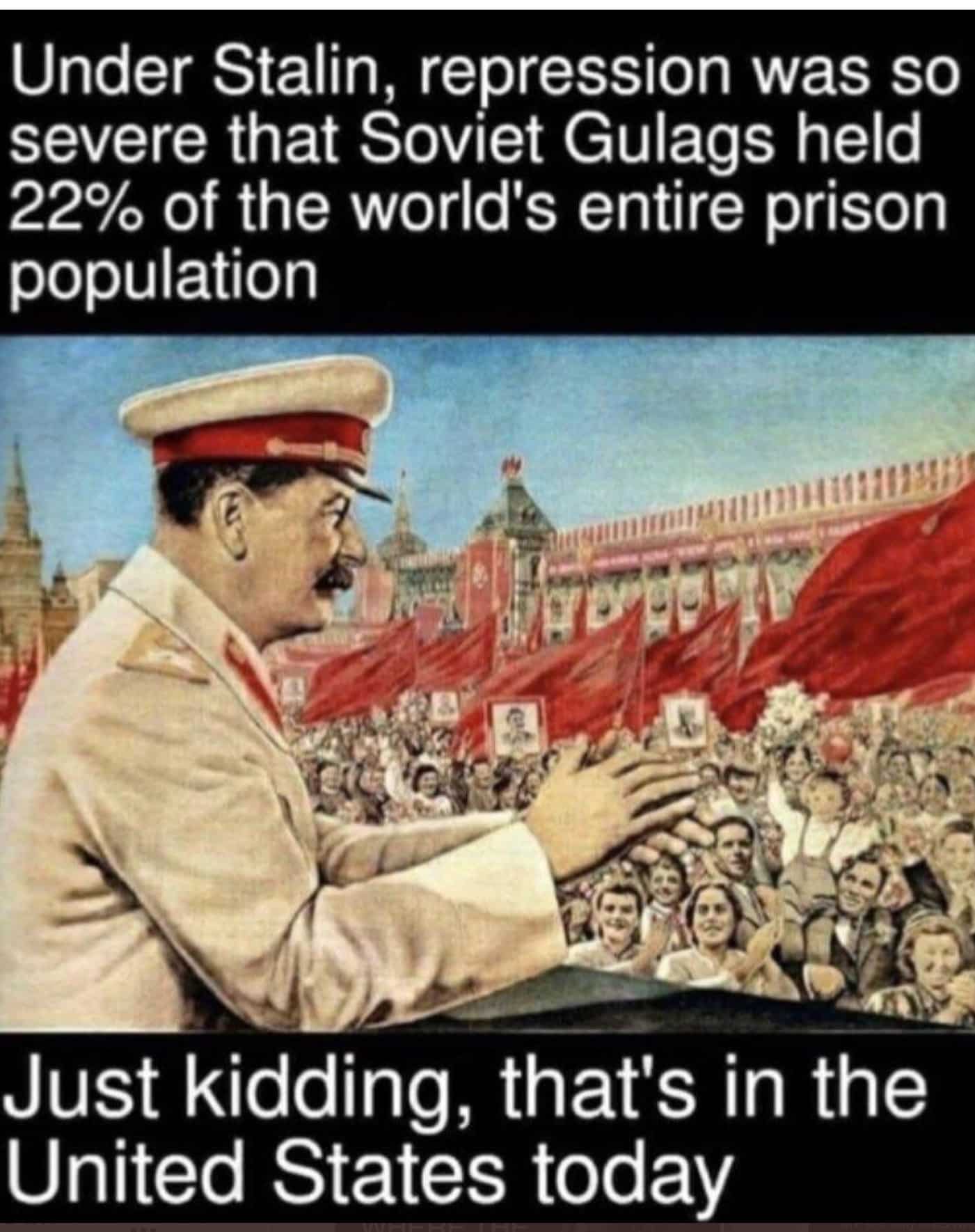 It seemed that Murdoch and Putin had gotten together with Google and Facebook to put Donald Trump into office, by our assertion, to bring down the US and to give Israel a free hand.  As to why Putin, time and time again, seems to be controlled by Netanyahu is one of the biggest questions in the world.  He has backed down over and over. 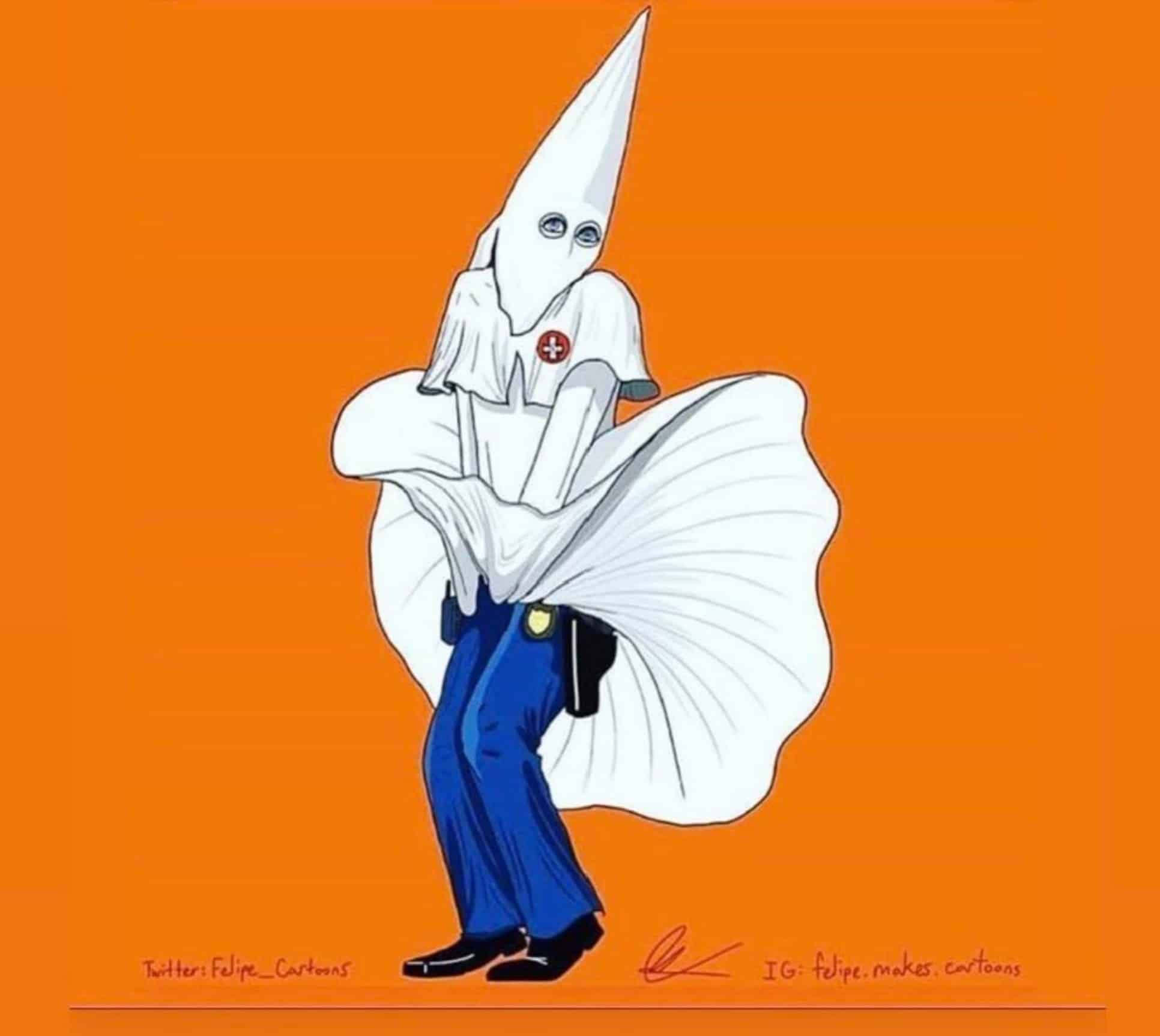 Then by 2017, the Trump-Barr Department of Justice began a program of intimidation of the media, those not already under control.  Coordinated with Israeli owned Newsweek and others, articles tying VT, which had taken on a 100% stance against Russian media and its pro-Israel, pro-Trump stance, its racism, its “Blue lives Matters” slavishness, and tried to tie us to Russia.

Fox 'News', Murdoch, Putin, & the GQP -all profiting from promoting fear, hatred, & division in the US.

“What does Vladimir Putin want to do with his operations in America? He wants to divide America and turn Americans…”
-Malcolm Turnbull#QOTD #RESISThttps://t.co/2JTVADIwQc pic.twitter.com/gb352SXBCx

It didn’t bother anyone, but the Washington Post, who actually followed up on the story, that were totally on the other side.  The Post picked it up and began partnering with VT. 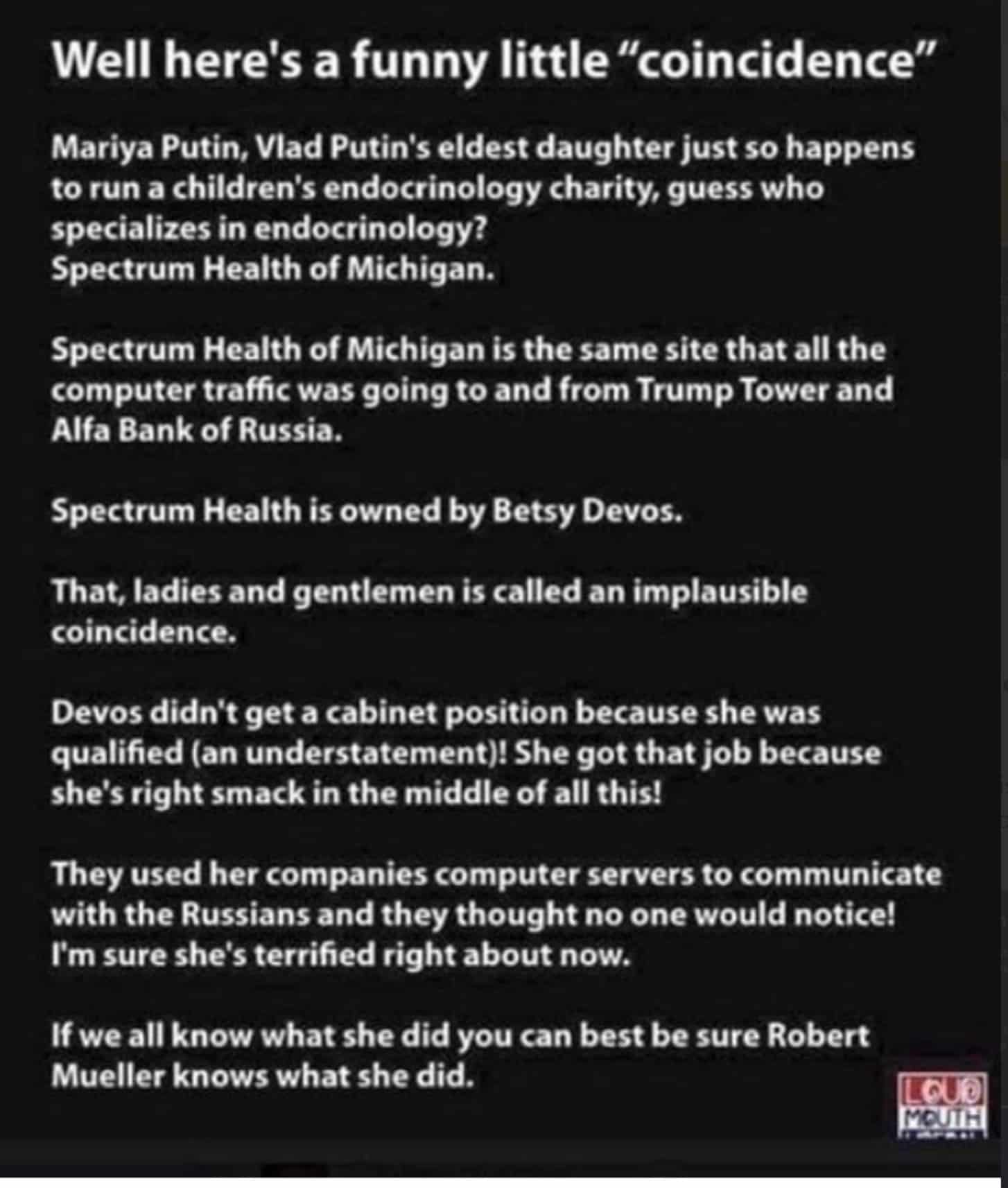 However, the DOJ increasingly tried to work against VT, claiming that our support of Biden, including articles published in Russia alone, were actually an attempt to help Biden get into office…and that it was Biden, not Trump, that was working for Russia, despite the fact that the Russian media giants, working with Fox News, attacked Biden all day, every day.

But people did began to notice.

And today, former Australian PM Malcolm Turnbull puts a name on it, Fox News is the KGB.

Financial Times: Murdoch’s News Corp accused of undermining democracy Ex-Australia PM says media group is ‘most powerful political actor’ in country and has divided the US The storming of the US Capitol was a consequence of Fox News campaigns, said former Australian prime minister Malcolm Turnbull

Malcolm Turnbull has accused Rupert Murdoch’s News Corp of eroding democracy in the US and Australia by dividing people and undermining institutions with lies and populist rightwing ideology.

The former Australian prime minister told a parliamentary inquiry that Donald Trump’s presidency was to some extent a creation of the media mogul and that the attack on the US Congress in January was a consequence of partisan campaigns led by Murdoch’s Fox News.

With the Murdoch family's wealth doubling in the last five years, their influence on media diversity — or lack thereof — has only grown. Here’s how the Murdochs control the news. by @Chrisjwarren [Unlocked] #newscorp #malcolmturnbullhttps://t.co/OHGFcC1dOB

“What does Vladimir Putin want to do with his operations in America? He wants to divide America and turn Americans against each other,” said Turnbull, a trenchant critic of Australian-born Murdoch, whom he has known for 45 years. “That is exactly what Murdoch has done: divided Americans against each other and so undermined their faith in political institutions that a mob of thousands of people, many of them armed, stormed the Capitol.”

Turnbull, who blamed News Corp for his ousting as prime minister in a Liberal party coup in 2018, alleged News Corp outlets were “utterly liberated from the truth”. He also questioned whether Fox News’ relationship with Trump was comparable to state-owned media in an authoritarian country, by apologising for and not holding to account its favoured government.

“I’ve hung around billionaire media proprietors for a long time. I have never seen a politician as deferential to a media proprietor as Trump was to Murdoch, ever, in any country,” he said. “Murdoch’s media in the US had a symbiotic relationship with Trump.”

Daily Beast: Australia’s ex-prime minister, Malcom Turnbull, has long accused Rupert Murdoch of bringing his prime ministership down—and, at a parliamentary hearing on Monday, it was very clear that he’s out for revenge.

Turnbull, a former journalist who has known Murdoch for over four decades, delivered a furious takedown of one of his country’s most notorious sons during Monday’s evidence session. He accused Murdoch of doing more to divide America than Vladimir Putin, and blamed his media empire for causing the presidency of Donald Trump as well as the Capitol riot that marked the disgraceful climax of his time in power.

“What does Vladimir Putin want to do with his operations in America? He wants to divide America and turn Americans against each other,” said the ex-prime minister, who first met Murdoch in 1974. “That is exactly what Murdoch has done: divided Americans against each other and so undermined their faith in political institutions that a mob of thousands of people, many of them armed, stormed the Capitol.”

The former Australian PM was invited to give evidence to the inquiry that was launched after a petition calling for a probe into Murdoch’s media empire was signed by half a million Australians. Turnbull is the second former prime minister to rip into Murdoch in front of the inquiry.

Turnbull said that, although Murdoch has had far too much influence in the political processes of his own country, he was particularly sickened to see what the media mogul achieved with Trump in America. He went as far to suggest that Trump’s relationship with Fox News was similar to the the unwaveringly loyal state media in authoritarian countries.