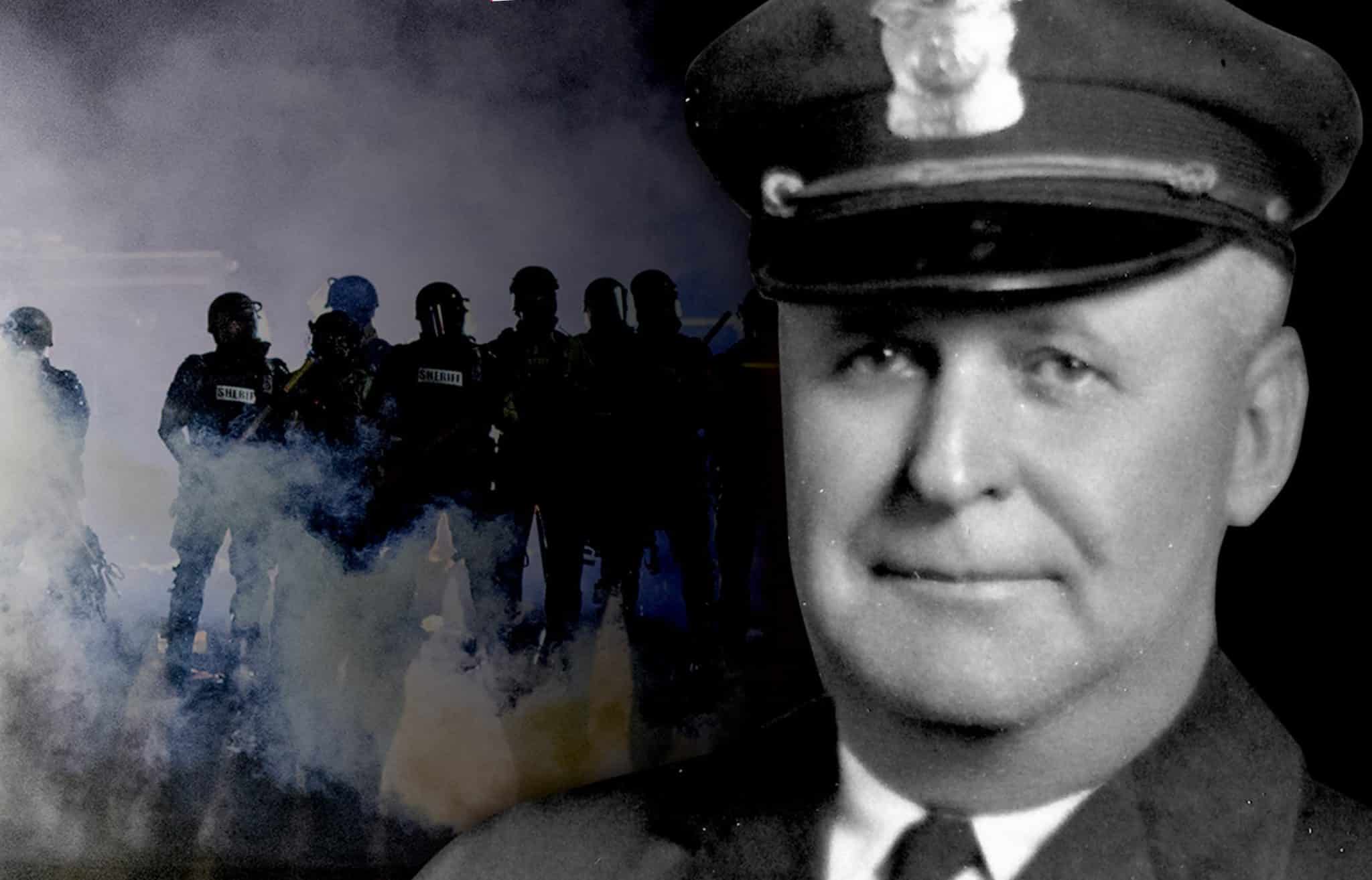 Daily Beast: The lights of an apartment complex named after a former Ku Klux Klan member shone just beyond the clouds of tear gas used to disperse protesters outside police headquarters in Brooklyn Center, Minnesota, after an unarmed 20-year-old Black man was fatally shot during a traffic stop on Sunday.

Breaking: The officer who killed Daunte Wright has been identified Kim Potter. She has nearly 25 yrs on the Brooklyn PD. As president of its police union, she has a record of crafting spin around police killings. https://t.co/EWIHcl1eAc

Until June 2020, there was also Earle Brown Elementary School. And the city’s annual summer festival was called The Earle Brown Days until two months ago. The names were changed in a long-delayed response to a 2013 book by a Minneapolis high school history teacher. Elizabeth Dorsey Hatle’s The Ku Klux Klan in Minnesota cited reports of Brown’s KKK membership back in 1923, when he was Hennepin County sheriff.

Hatle writes that Brown had been called before a grand jury investigating the KKK in 1923 after a fellow Klansman identified him as a member. Brown testified that he had been formally initiated as “member 4” in a room at the Dyckman Hotel in Minneapolis. He had been recruited by somebody who worked security at Bell Telephone. The Dyckman was said to be the meeting place for the Twin Cities Klan.

A local newspaper got wind of it and reported, “Sheriff Earle Brown was a witness before the grand Jury Friday. Although it was reported that another witness had named the sheriff as a member of the Klan, Mr. Brown declined to make a public statement, taking the position that his testimony was given under the usual oath of secrecy taken before the grand Jury.”

His membership with the KKK became an issue as he made a failed bid for governor in 1932. He set aside his supposed worry about grand jury secrecy.  Read more..pay wall