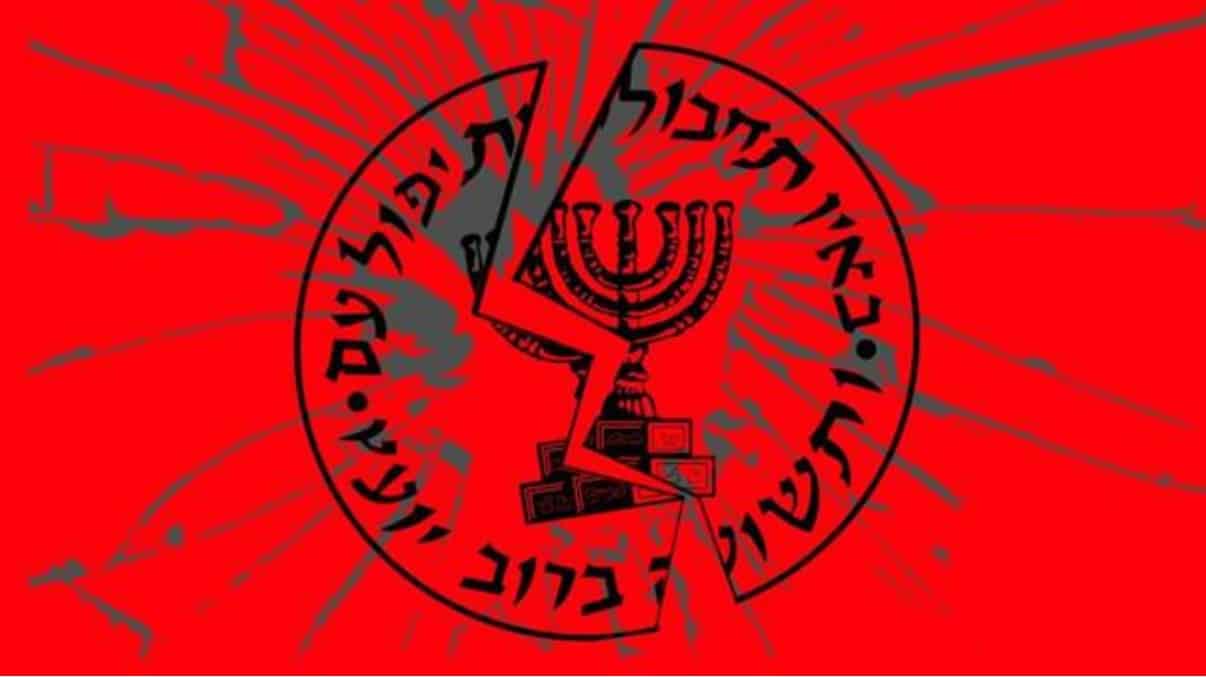 Israel’s Mossad spy agency has come under attack in Iraq, security sources say, with a number of Israeli forces killed or wounded in what was described as a “heavy blow” on the Zionist regime.

Iraq’s Sabereen News, citing security sources, reported late on Tuesday that a facility affiliated with Israel’s Mossad spy agency had been attacked by “unknown resistance forces” in the north of the country.

The Iraqi media said the attack resulted in the death and injury of a “number of Israeli forces,” dealing a “heavy blow” to the regime and its spy agency.

The sources fell short of providing details on the location of the attack and the extent of damage, however, Sabereen said, “Tomorrow, we’ll share some pictures of the operation.”

Reacting to the incident, a high-ranking Iraqi military commander said in an interview with Russian TV network RT that they had not so far received any news about the attack.

Media outlets in northern Iraq have yet to comment on the attack.

The incident came hours after an Israeli ship was attacked in the Emirati port of Fujairah, causing damage but no casualties.

Media reports say an Israeli ship called the Hyperion affiliated with the regime’s PCC company has come under attack off the Emirati coast.

The vessel, called the Hyperion and sailing under the Bahamas flag, was associated with the Israeli Ray Shipping company, the same company that owns a vessel hit by an explosion in the Sea of Oman in February.

Israeli media said the Tuesday’s attack on Hyperion was likely carried out with either a missile or a drone.

The attack followed an act of sabotage that targeted the electricity distribution network of Iran’s Shahid Mostafa Ahmadi Roshan nuclear facility in Natanz, which is a uranium enrichment center located in the city of the same name in Iran’s central province of Isfahan.

Iran says the Sunday incident in Natanz which saw a nuclear facility lose electricity was “a bold act of nuclear terrorism on the Iranian soil”.

Iran’s Foreign Ministry spokesman Saeed Khatibzadeh told reporters on Monday that, “The appalling incident that took place in Natanz was the work of the Zionist regime (Israel), given what it was repeatedly saying before and what is still being heard from various sources these days.”

Iran said earlier this month that one of its merchant vessels has been targeted by an explosion of unknown origin in the strategic Red Sea, in the second such incident in less than a month.

The Foreign Ministry spokesman told reporters the Saviz ship was struck by the blast on April 5 near the coast of Djibouti, and sustained minor damage.

In a similar incident last month, an Iranian cargo ship was damaged after it was targeted by a terrorist attack en route to Europe in the Mediterranean Sea.