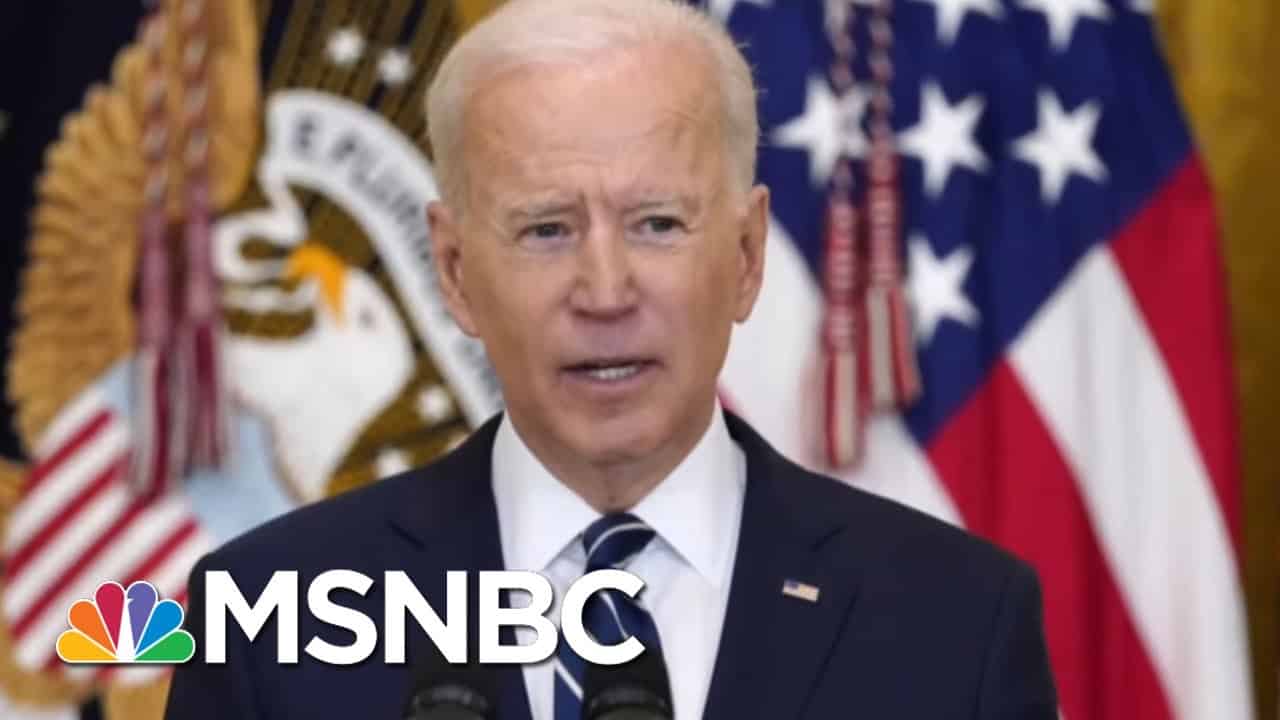 Quincy Institute Experts Applaud Biden for Ending America’s ‘Forever’ War in Afghanistan
Washington DC —  The Biden administration’s reported decision to withdraw all U.S. troops from Afghanistan by September 11 marks a historic pivot in post-Cold War U.S. policy — away from waging endless war as a default and toward a more militarily restrained approach to national security — according to the Quincy Institute for Responsible Statecraft, which warmly welcomed reports of the withdrawal.
“The administration has taken a critical step to ending America’s longest running war,” said Adam Weinstein, a marine veteran who served in Afghanistan and who has been leading Quincy Institute’s campaign advocating for complete U.S. withdrawal of forces from Afghanistan. “Removing U.S. troops from Afghanistan is imperative to creating the opportunity for peace in the region and is a step forward in adopting foreign policy rooted in sustainable diplomacy and aid.”
“Setting a deadline for withdrawal absent a peace agreement and not linked to progress in reaching one is clearly a difficult choice politically, but it is absolutely the right one for the Biden administration,” said Lora Lumpe, Quincy’s CEO. “We could indulge mission creep indefinitely in Afghanistan, sinking vital resources into waging a war that we are no closer to winning today than we were 15 years ago, or then we will be in six months or 2 or 10 years from now.”
“It has been harder in Washington to end a war than it is to start one.With this decision Biden has proven his ability to make the right calls even when they’re extremely difficult.  The White House should be applauded for taking this off ramp from the 20 year long war, ” Lumpe added.
“These are extremely promising measures, not only on their own terms, but for changing U.S. foreign policy as a whole,” said Stephen Wertheim, QI’s director of Grand Strategy. For three decades, successive administrations have entangled the United States in armed conflicts and military commitments that serve neither the interests of the American people nor the cause of peace and stability in the world. The pursuit of continuous military domination has bogged our foreign policy in strategic quicksand.” In January, Wertheim laid out the next steps the Biden administration should take after ending America’s endless war in Afghanistan in a Foreign Affairs cover article.
“By September 11 of this year, the Biden administration has the opportunity to establish a new strategic logic that puts the burden on those who wish to pledge U.S. soldiers for wars or keep them fighting wars. It is past time to put the identifiable interests of the American people ahead of the futile quest to dominate the globe by force,” Wertheim added.
“Hopefully, the withdrawal combined with other measures such as returning to the Iran nuclear deal and ending all U.S. involvement in the war in Yemen, will pave the way for a broader American military disengagement from the region,” added QI co-founder Trita Parsi. “This should be coupled with a surge in diplomacy where the US re-engages the region as a peacemaker, rather than a belligerent.”

“I applaud President Biden for achieving an impossibility here in Washington: ending a forever war. It is an act of extraordinary political courage and vision. After 20 years, thousands of lives lost, and trillions of dollars spent, we are finally bringing home our troops from Afghanistan. President Biden campaigned on this popular policy and is now delivering on that promise. I’m hopeful this policy change, in accordance with U.S. commitments under the Doha agreement, will help bring peace to a country that for decades has been ravaged by war. Only through diplomacy and negotiations will the war in Afghanistan, which has taken the lives of thousands of civilians, come to an end.”