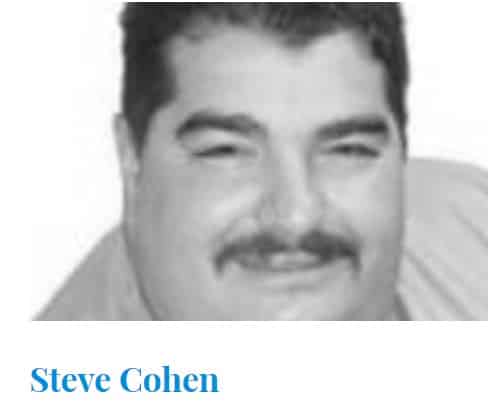 With Trump-Barr personnel still running the DOJ and FBI, the real investigation behind January 6 has never gotten off the ground. January 6 was far closer to a Russian takeover of America than a MAGA riot, we have now learned.

Were anyone but Trumpster dirty tricks operator and more to claim to be an FBI agent they would be in prison.  Not “Steve Cohen.”  Learn why.

Any investigation into this threat has been blocked at the highest levels of America’s “justice” mechanism, proving near total Russian penetration of agency after agency under Trump and Barr.

Now, evidence that came to light two months ago now leads directly to the Department of Justice itself and into Latin America where Cuban based Russian spy rings openly operate, working through Trump’s friends and “clients” in South Florida…from The Economist:

A Reuters investigation in 2017 found that 63 people with Russian passports or addresses spent more than $98m buying apartments in Trump-branded properties in south Florida, and around one-third of all the owners of properties in Mr Trump’s branded towers were limited-liability companies that can conceal the owner’s identity (Reuters found no wrongdoing by Mr Trump or his organisation).

As expected, behind the Trump based “birther tourism” where Kosher Nostra gangsters send their concubines to give birth to new “American citizens” in their Trump apartments is something far more sinister.

Then we tripped over a claimed FBI agent named Steve Cohen who turns out to be Soviet born Stanislav Doudnik, tied to the Russian embassy in Costa Rica and working for the GOP, broadcasting January 6 riots live to a Russian audience and then leading the GOP based “investigation” that proved January 6 “never happened.”

Sources report that Doudnik may have been working for a pro-Trump group in the Department of Justice on January 6 when he and other Russian Speakers live streamed the storming of the Capitol to Russia with Russian language pro-Trump commentary.

Later this group led the GOP disinformation campaign blaming January 6 on Antifa.  Doudnik claims, according to the Miami Herald, to really be FBI Agent Steve Cohen:

and now that other “Steve Cohen” during his Russia broadcast: 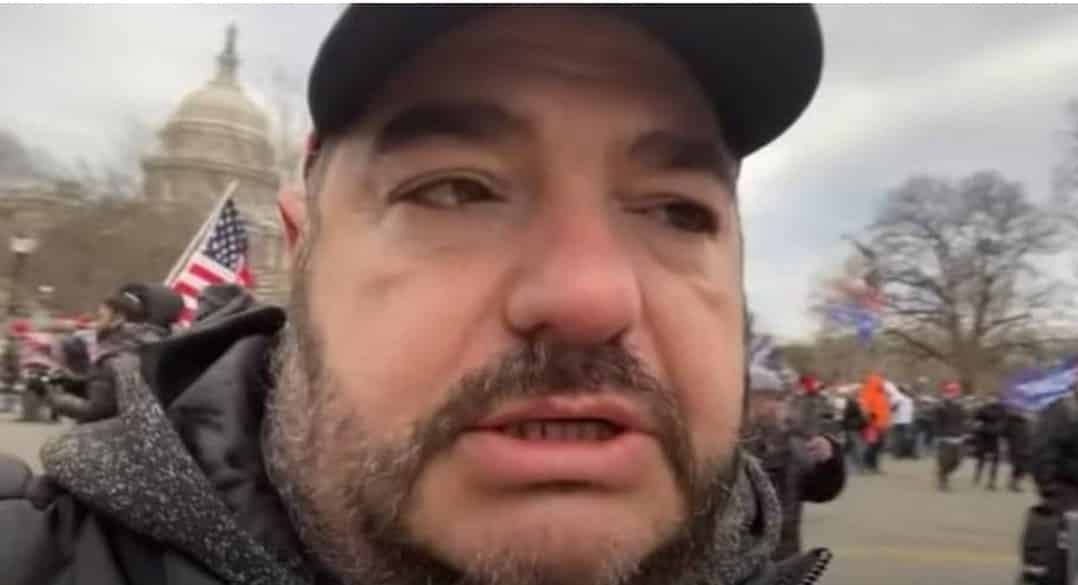 Doudnik part of a cabal of Trump “detectives” that openly boast of working for Russia’s FSB.  Doudnik also uses the name “Steve Cohen” as part of a Cost Rica based Russian investigative group:

“A former law enforcement officer and FBI agent, Steve is a Florida Licensed Private Investigator and our partner in the USA,” read the bio for Steve Cohen on the Costa Rican site.

Records don’t show him having been employed by any police agency.  Among their “clients,” the Russian Embassy:

Raw Story: On Wednesday, the Miami Herald profiled a video blogging private detective from South Florida who broadcast the pro-Trump invasion of the U.S. Capitol to Russia as it was unfolding.

Russian-speaking Trumpsters participate in the insurrection, express disappointment that the revolution did not succeed and say they did not see any Antifa at the Capitol.

They subsequently appear on Russian state TV to blame Antifa for all the violence.https://t.co/6D0z990O7U

Any connection between Steve Doudnik the blogger and General Investigation Services, owned by Russian national Steve Cohen, previously known as Stanislav Doudnik before he changed his name?

“His name is Stanislav Doudnik,” reported Kevin Hall. “He’s a Hallandale Beach-based private detective/blogger, part of the growing, insular community of expatriates from the former Soviet Union that has put down roots in South Florida. Members have have bought real estate, run businesses and forged connections.”

Doudnik added: “And don’t believe bullshit, there was no antifa, no Black Lives Matter. We didn’t see any of them there.” Shortly thereafter, Doudnik and other Russian-speakers appeared on Russian state television & blamed Antifa for storming the Capitol.https://t.co/XQbKolbWVA

“The Russian-speaking video blogger from South Florida walked alongside the throngs wearing MAGA hats and carrying Trump flags as the crowd descended on the Capitol, heeding the call to disrupt the certification of electoral college results,” said the report.

This Russian-speaking man tells one of the coordinators of the attack on the Capitol, Steve Doudnik, that the insider of the attack is his friend, and he knows his name. Interrogate Steve Doudnik! This is his YouTube account:
https://t.co/MZlX4YZK5K pic.twitter.com/KfM54WFK9w

“His broadcast reached Russian speakers across the United States and in the mother country, pushing the Stop the Steal narrative and other debunked election-fraud allegations. In the digital version of a tip jar, his YouTube and Instagram accounts included electronic payment links to PayPal and Zelle for those who might want to thank him for his broadcasts.”

This video shows a lot of Russian-speaking people who came to attack the US Capitol! Please study all the materials published by one of the organizers of the attack on the Capitol,Steve Doudnik! https://t.co/21eX6HtDCjhttps://t.co/MZlX4YZK5K

maybe he is an agent of the Kremlin

One of the active participants in the attack on the Capitol Steve Doudnik: "The Capitol is taken, today Tpump will become our president!"
I think this Russian-speaking activist knows a lot.
You could explore his YouTube and Facebook accounts https://t.co/o2UpG5Kxxl

Russia in general has been a cheerleader for Trump in American politics, famously having interfered on his behalf in elections. On state media, anchors have been visibly dismayed at President Joe Biden’s win and even speculated they may need to go to war against the West.