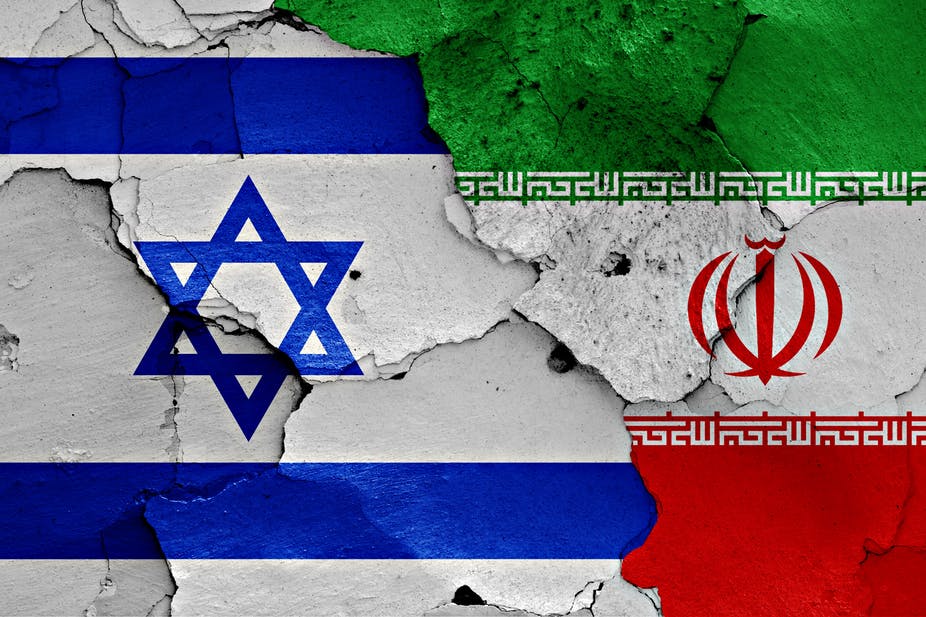 This story has recently been reported by the Israeli newspaper Haaretz. If it is true, then we must say that Iran has every right to defend itself, largely because Israel has a history of flouting the political law and order and creating chaos in Iran.

Haaretz: An Iranian missile hit an Israeli-owned cargo ship in the Arabian Sea early Thursday, according to a Channel 12 News report.

The ship was making its way from Tanzania to India when the missile hit.

The ship – owned by XT Management, which is chaired by Israeli Udi Angel – carried on to its destination amid the damage it suffered. The military said that at this stage, it would not comment on the report.

Last month, a ship owned by an Israeli firm, the MV HELIOS RAY, was hit by an explosion in the Gulf of Oman. Israel estimated that the explosion was a targeted attempt against an Israeli-owned ship by Iran.

Iran denied involvement at the time. “We strongly reject this accusation,” Saeed Khatibzadeh, spokesman for the Foreign Ministry in Tehran.

An investigation by Haaretz published last Friday meanwhile revealed that a Wall Street Journal report from two weeks ago reflected only part of the broad picture of the Israel-Iran naval war. In practice, it appears that  Israel struck several dozen Iranian oil tankers, which caused Iran cumulative damage of billions of dollars, amid a high rate of success in disrupting its shipping.

Two weeks ago, an Iranian container ship was damaged in a “terrorist” attack in the Mediterranean on Wednesday, a spokesman for state-run shipping company IRISL told semi-official Nournews.