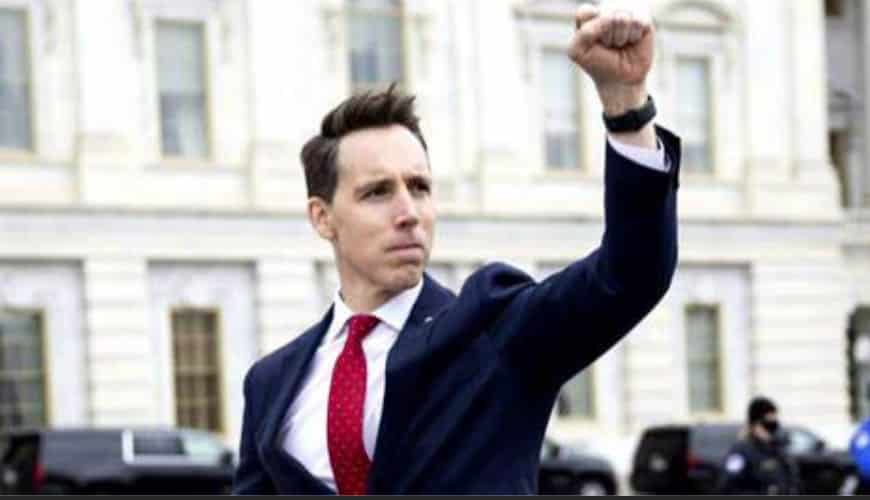 Daily Beast: The Senate voted Wednesday to advance a bill directing the Justice Department to speed up its review of anti-Asian hate crimes and strengthen reporting in an overwhelmingly bipartisan vote.

While 92 senators voted in favor, six Republicans voted against the legislation:

Cotton said in a statement, “The ‘COVID-19 Hate Crimes Act,’ has been moved to the Senate floor with little commentary, factfinding, or Committee consideration.”

Anti-Asian harassment and attacks have increased significantly during the coronavirus pandemic, most notably culminating in an attack on Asian massage parlors in the Atlanta area that left eight dead. 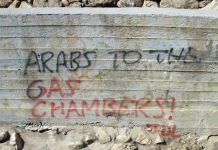 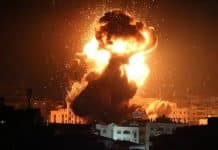 Sanders says US must ‘Take a Hard Look’ at nearly $4 Billion in annual...

Russian Aerospace Forces get a new radar and missile that could strip US military...