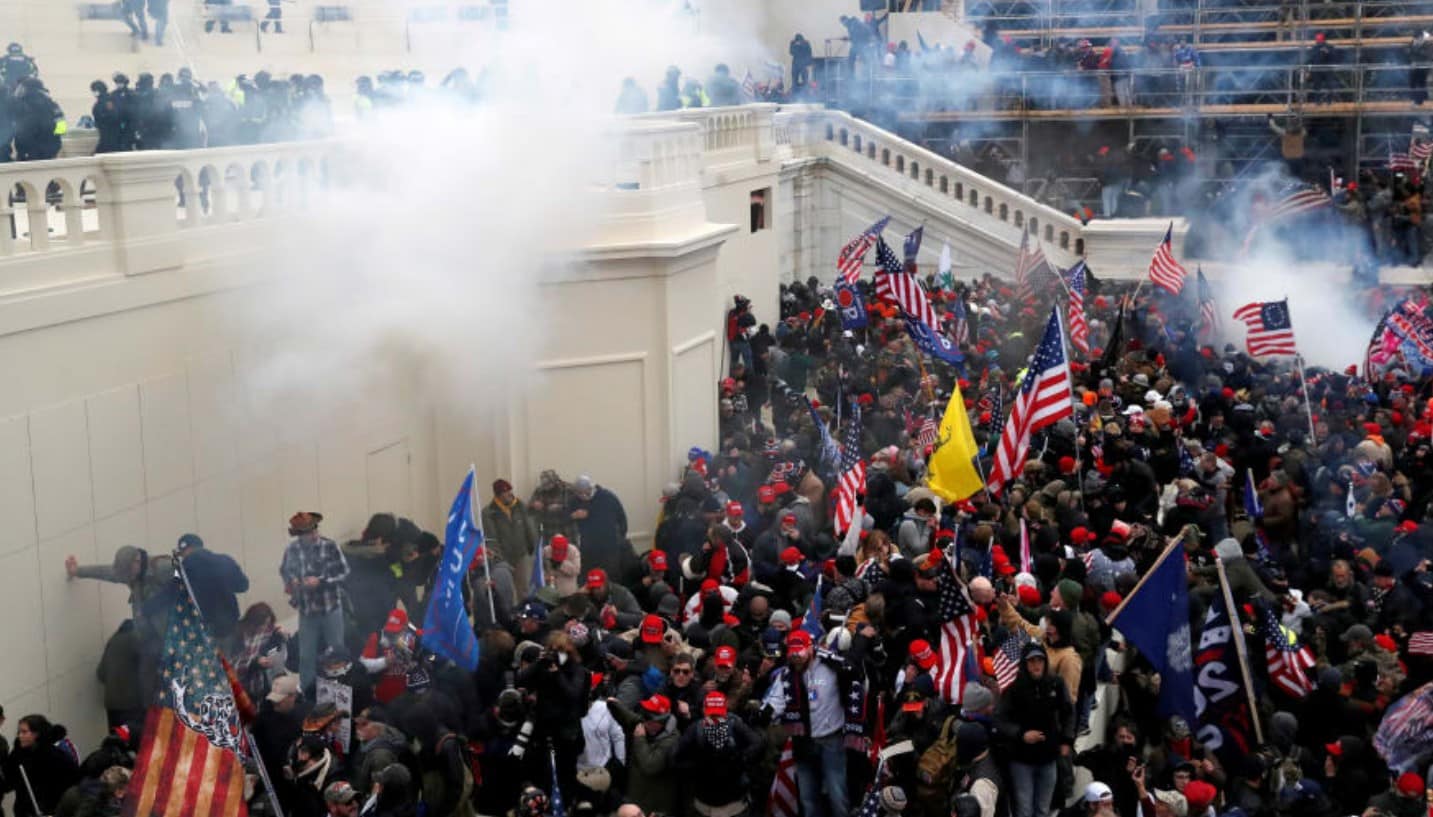 Daily Beast: One of the most frightening aspects of the Capitol riot was how easy it appeared to be for a right-wing mob to take over the building. Now, a new report from from the Capitol Police inspector general has helped to explain why that was the case.

Breaking News: The Capitol Police were told not to use their most aggressive tactics ahead of the Jan. 6 riot despite warnings of violence in which "Congress itself is the target," according to a new report by an internal investigator. https://t.co/ox9MgP5byd

The report, obtained by The New York Times ahead of a Capitol Hill hearing on Thursday, confirms that officers were specifically instructed by their leaders not to use their most effective tactics to hold off the pro-Trump hordes.

Inspector General Michael A. Bolton writes that the agency’s Civil Disturbance Unit, which is trained to deal with big protests, was forbidden from using its most powerful tools to stem the riot.

"The Capitol Police had clearer advance warnings about the Jan. 6 attack than were previously known, including the potential for violence in which “Congress itself is the target.” "https://t.co/moTv5zZn97

“Heavier, less-lethal weapons,” such as stun grenades, “were not used that day because of orders from leadership,” Bolton wrote.

Officials who were on duty during the riot told the inspector general that, if such equipment was allowed, it could have helped cops “push back the rioters.”