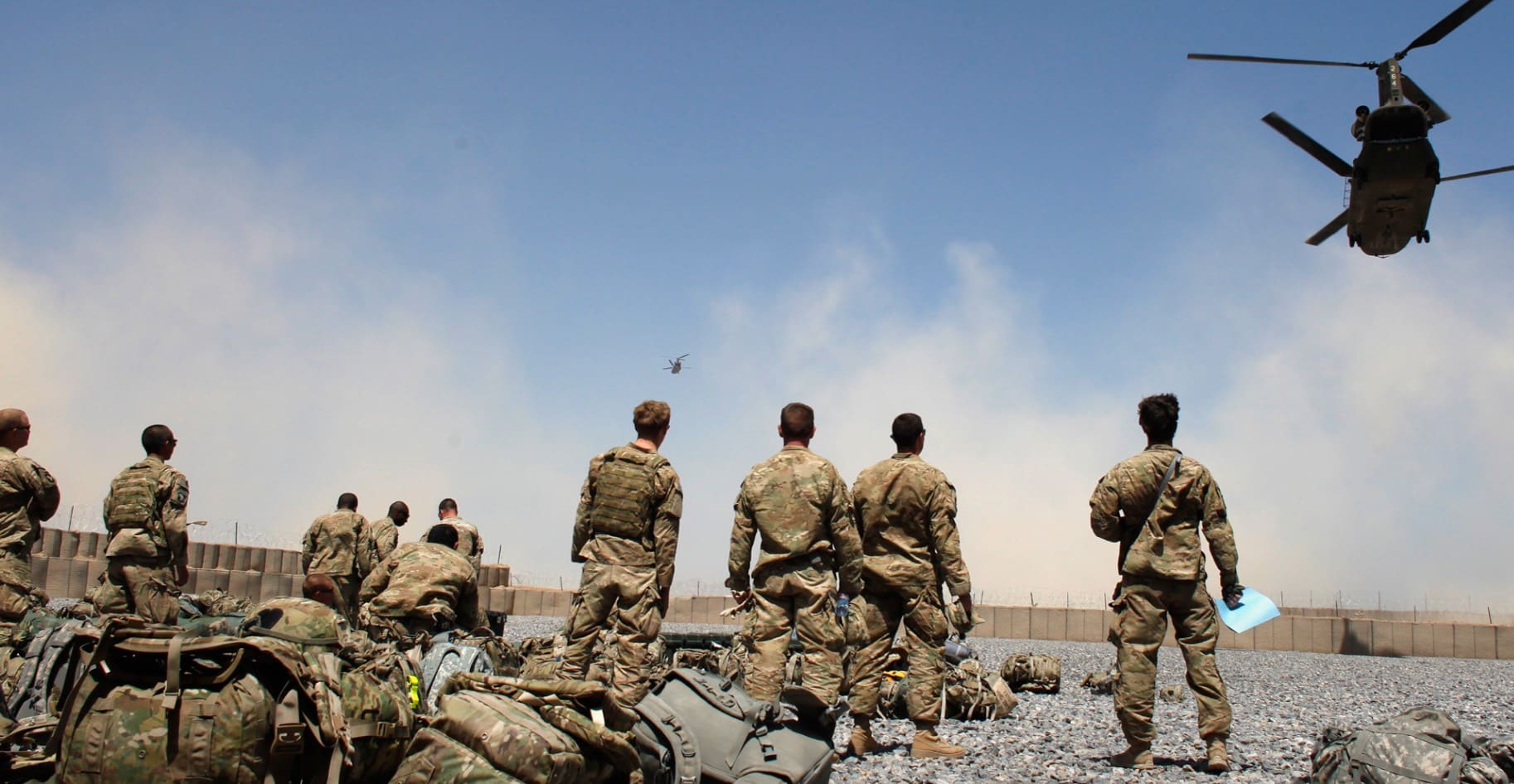 The Washington Post’s Dan Lamothe and Alex Horton report: More than 800,000 people served in Afghanistan in the U.S. military, and many of them are reflecting anew on what the war achieved and the meaning of their individual parts in it. […] The planned departure has evoked a range of emotions among veterans of the conflict. Some felt withdrawal was inevitable, the frustrating result of repeated mistakes and missed opportunities. The rebuilding of Afghanistan and the establishment of good governance seem as distant as ever. So does the end of violence.