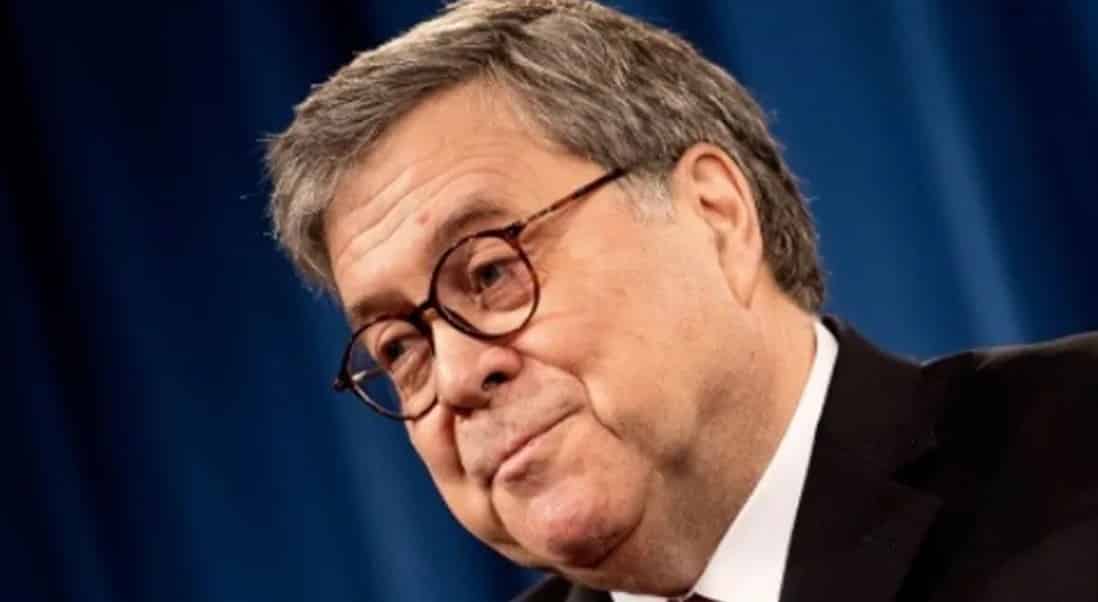 VT has been following the Russian mob’s full and total penetration of the Trump/Bar DOJ for years now.  They buried the Mueller Report, they covered for the Trump “Pissgate” dossier by blackmailing and intimidating those who created it…and it is 100% accurate according to our Russian sources…and even the FBI wishes it had our Russian sources…highest.

The DOJ has been selling VT as fronting for Biden with Russia…which is as fucking stupid as their ongoing investigation of Jan 6 as an “antifa” attack.

There is NO DOJ investigation of January 6 nor of GOP politicians that worked with the coup plotters and tried to feed them Pelosi, Pence and others for murder.

Now a watchdog group begins the work a real government would be doing.

Raw Story: On Thursday, the watchdog group Citizens for Responsibility and Ethics in Washington (CREW) announced a lawsuit against former Attorney General William Barr to obtain the records of a meeting he took with infamous Blackwater founder Erik Prince.

“CREW is suing the DOJ for records on any meetings that Barr and Prince had since they could reveal potential preferential treatment for Trump’s allies in Department of Justice investigations,” said the group their press release.

“Prince reportedly faced a DOJ investigation for apparently lying before Congress about the Russia probe following Representative Adam Schiff’s request for a criminal investigation, but almost two years later, no investigation has been reported and no charges have been announced. In addition to charges related to making false statements to Congress, DOJ apparently was considering whether Prince violated U.S. export laws, but no charges have been announced in that case either.”

“Throughout his tenure, Barr consistently intervened in cases to the benefit of Trump’s allies, including several Trump would later go on to pardon,” continued the statement. “In his final days as president, Trump issued pardon after pardon to benefit himself and his cronies, including for four Blackwater guards convicted of killing of Iraqi civilians. Trump also pardoned Roger Stone and Michael Flynn, whose cases Barr and top DOJ officials had reportedly previously intervened in to withdraw stiff sentencing recommendations — in Stone’s case, after Trump tweeted that the recommendations were unfair.”

Prince, who is also a GOP megadonor and the brother of former Education Secretary Betsy DeVos, was reportedly also involved in a meeting in the Seychelles to try to establish a backchannel to the Kremlin for the Trump administration. He is currently facing United Nations sanctions for allegedly violating an arms embargo in Libya.  read more…