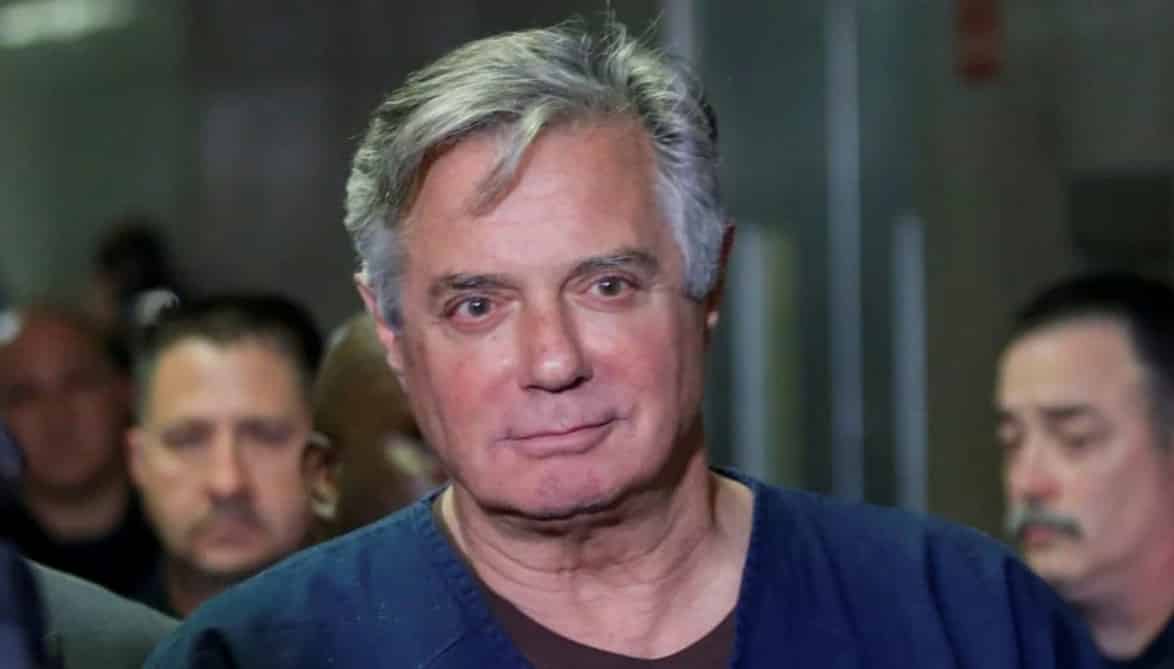 Daily Beast: The U.S. will escalate sanctions against the Russian government for hacking American government networks during the 2016 election, the Treasury Department said Thursday. But, in announcing the sanctions, the government went even further than Special Counsel Robert Mueller’s probe in connecting the dots between the Trump campaign and Russian intel agencies.

Of course- if you actually READ the Mueller Report you already knew this, which is why the media taking the GOP's frame of "no Trump collusion" was baffling, to say the least. https://t.co/jzUuV0cdMb

The statement outlined the pipeline as this: President Trump hired Paul Manafort to run his campaign, who then asked Rick Gates to come aboard. The pair then provided an old colleague, Konstantin Kilimnik, with internal campaign polling and strategy information. Kilimnik then handed it to Russian intelligence officials.

“The Biden administration today going farther than anyone else has gone in 4 years. essentially accusing the Trump campaign of colluding with Russia. The announcement made by the U.S, Treasury Department in a series of sweeping sanctions…” – @NicolleDWallace pic.twitter.com/98rxI3nBaW

Previous reports confirmed that Kilimnik was a Russian spy but Thursday’s statement confirmed, for the first time, what he did with the campaign’s polling information.

This? Oh, it’s nothing, just proof that the 2016 Trump Campaign coordinated, conspired, and colluded with Russian Intelligence Services https://t.co/QpW2Gh3dBo

“Additionally, Kilimnik sought to promote the narrative that Ukraine, not Russia, had interfered in the 2016 U.S. presidential election,” the statement said.

The Biden administration has disclosed for the first time that a Russian agent who received internal polling data from the Trump campaign in 2016 passed it along to Russia's intelligence services https://t.co/l2TonY7lsN

It took a long time to connect the dots because Kilimnik was not interviewed by Mueller, and Manafort lied about the affair, The Washington Post reports. It’s still unclear whether Trump knew about the sharing of information, and what Russia did with the information.

For the first time, the US Treasury Department has confirmed that the Trump campaign shared strategy and polling data with Russia in 2016.

Via: The US Treasury Department:

Konstantin Kilimnik (Kilimnik) is a Russian and Ukrainian political consultant and known Russian Intelligence Services agent implementing influence operations on their behalf. During the 2016 U.S. presidential election campaign, Kilimnik provided the Russian Intelligence Services with sensitive information on polling and campaign strategy. Additionally, Kilimnik sought to promote the narrative that Ukraine, not Russia, had interfered in the 2016 U.S. presidential election.

In 2018, Kilimnik was indicted on charges of obstruction of justice and conspiracy to obstruct justice regarding unregistered lobbying work. Kilimnik has also sought to assist designated former President of Ukraine Viktor Yanukovych. At Yanukovych’s direction, Kilimnik sought to institute a plan that would return Yanukovych to power in Ukraine.

If today's Treasury report is correct, the man overseeing Trump's 2016 campaign shared sensitive internal info with a Russian agent, who conveyed it to Russian Intelligence Services.

We can keep debating the "collusion" threshold, but… https://t.co/6IG0oL0sU0

It is illegal for any person to solicit, accept, or receive anything of value from a foreign government in an election. Trump and his campaign broke many laws in 2016. A candidate that accepts anything worth more than $2,000 is committing a misdemeanor, and it is a felony to accept anything valued at more than $25,000.

The Russians spent hundreds of thousands of dollars on Facebook and Twitter ads to help Trump in 2016.

The missing piece to the Trump/Russia puzzle has always been how the Russians knew where to target their efforts to help Trump. The Russians knew which voters to target because Trump told them. The Trump campaign was a joint effort by Trump and Russia to cheat to win an election.

The truth is out, and nothing is stopping Trump from being prosecuted.