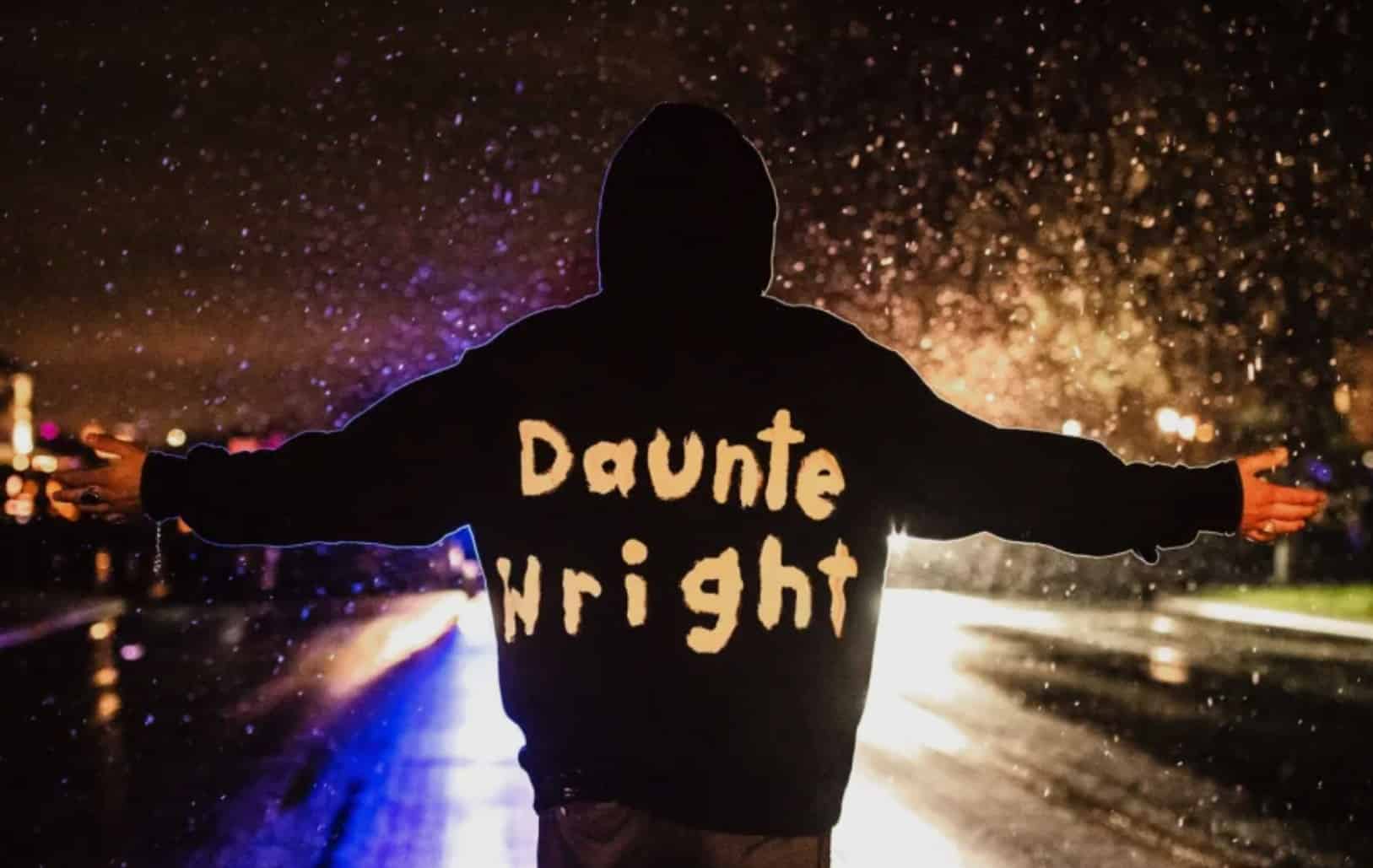 Daunte Wright was pulled over by police officers on Sunday afternoon. The reason the police gave for the stop is that he was driving with expired registration tags on his license plate. The time was roughly 2 PM. Within minutes of being pulled over, Wright was dead.

What happened during those minutes is still being pieced together, but the essential horrors were captured on video. As the officers from the Brooklyn Center police approached Wright’s car, they noticed that he had an “illegal” air freshener dangling from his rearview mirror. They then ran his plates and found that he had $346 of outstanding fines and an arrest warrant for misdemeanor offenses. At this point, Wright was scared enough to call his mother. But before he could finish the call, the officers removed Wright from his vehicle, and as one officer fumbled for the handcuffs, Wright panicked and attempted to get back into his car. Another officer, Kim Potter, then decided to electrocute him, but instead of pulling out her Taser, she pulled out her gun and shot Wright to death. He was 20 years old.

The particulars of Wright’s murder have haunted me for a few days now. My own son, only 8, has a tendency to panic in stressful situations. I learned, very early, that the louder you talk to him, the less he hears you. The thought of a cop shouting instructions at him and then killing him for noncompliance keep me awake at night.  read more..