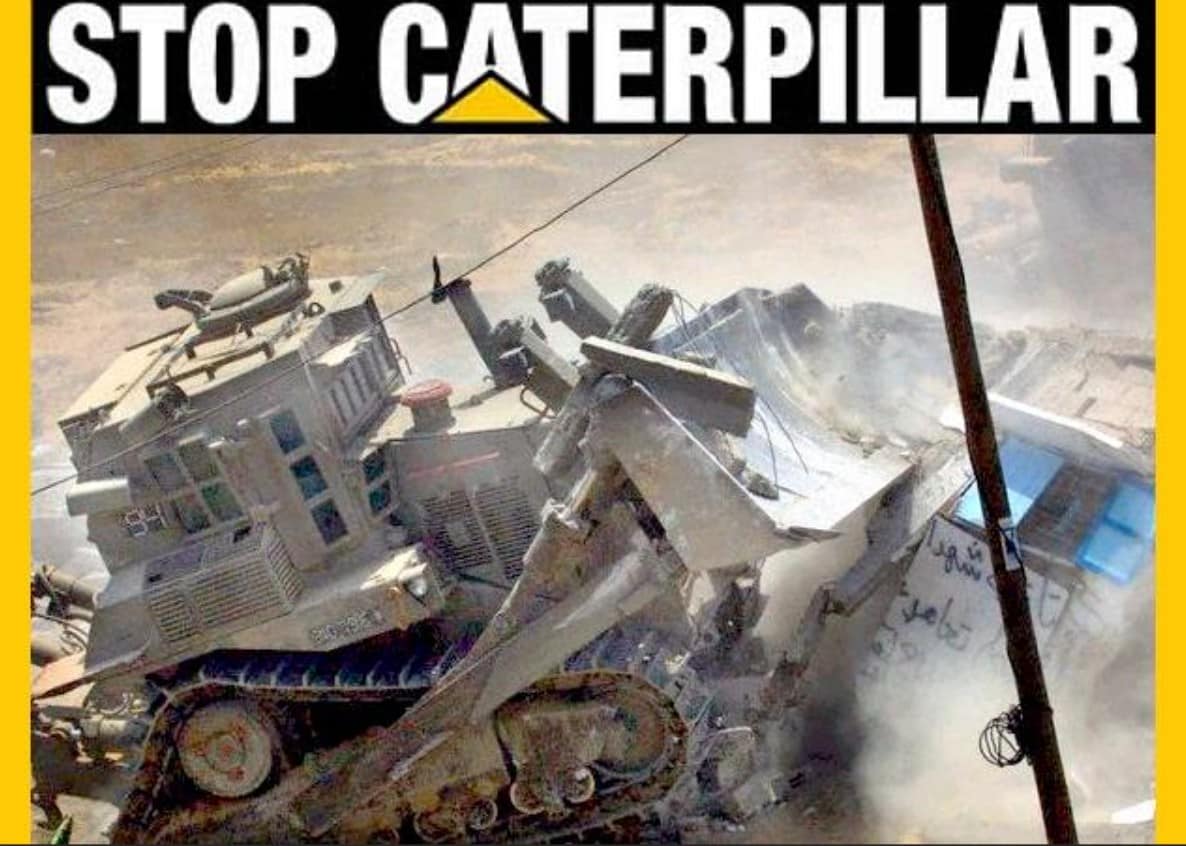 SINCE 2015, Rep. Betty McCollum, D-Minn., has been the leading congressional critic of Israel’s military detention of Palestinian children, introducing multiple pieces of legislation that would bar Israel from using U.S. military aid to arrest Palestinian youth.

By targeting Israel’s detention of Palestinian children — just one aspect of Israel’s military occupation, but one that involved a highly vulnerable population — McCollum was attempting to make her bills appeal to the widest swath of Democrats possible. For most others in her party, the check the U.S. wrote to Israel every year was not up for debate.

McCollum is now planning to introduce legislation on Thursday that would bar U.S. aid from subsidizing a wider array of Israeli occupation tactics, an indication of just how far the debate over U.S. aid to Israel has come in the past six years.

“There is nothing out of the ordinary about conditioning aid. … All taxpayer funds provided by Congress to foreign governments in the form of aid are subject to conditions in a myriad of generally applicable laws, yet the $3.8 billion provided to Israel by the State Department has no country-specific conditions despite Israel’s systemic violations of Palestinian human rights,” McCollum told The Intercept.