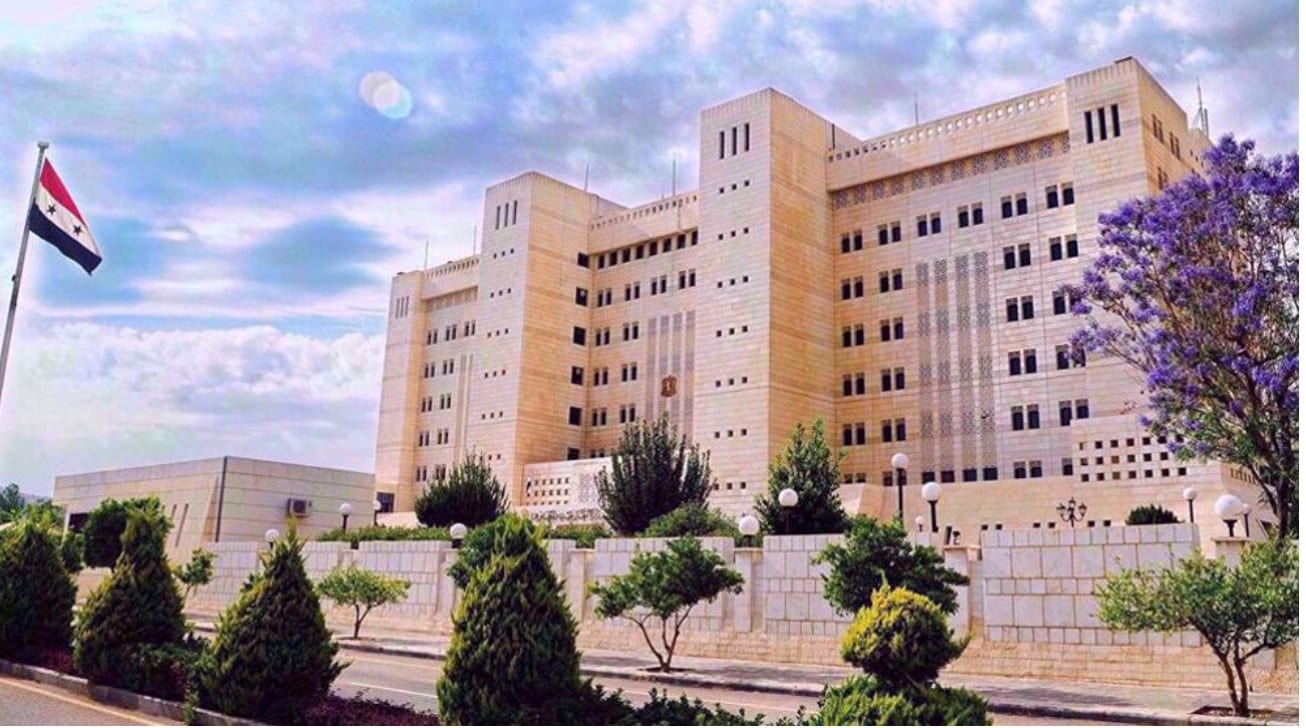 Press TV: Syria has dismissed as “false and fabricated” the results of a probe by the Organization for the Prohibition of Chemical Weapons (OPCW) into an alleged chemical attack in the northwestern city of Saraqib on February 4, 2018.

On Monday, the OPCW released the findings of its Investigation and Identification Team (IIT), which blamed the Saraqib incident on the Syrian government.

“The report reached the conclusion that there are reasonable grounds to believe that, at approximately 21:22 on 4 February 2018, a military helicopter of the Syrian Arab Air Force under the control of the Tiger Forces hit eastern Saraqib by dropping at least one cylinder. The cylinder ruptured and released chlorine over a large area, affecting 12 named individuals,” it claimed in a report.

💬#Zakharova: We have taken note of the report on the alleged chlorine attack in Saraqib, #Syria🇸🇾, in 2018. This is the 2️⃣nd report forced on the @OPCW by the US and its allies.

☝️ We hope that those who stand behind these efforts damaging to the #OPCW will wise up pic.twitter.com/gNDera82kY

In a statement published on Wednesday, the Syrian Foreign Ministry said the OPCW’s “misleading report,” written by “an illegitimate and incredible team,” fabricates “facts” to incriminate the Damascus government.

“This report has included false and fabricated conclusion which represents another scandal for the OPCW and the inquiry teams that will be added to the scandal of the reports of Douma incident in 2018, and Ltamenah in 2017,” it said.

“The Syrian Arab Republic condemns, in the strongest terms, what has been included in the report of the illegitimate so-called ‘Investigation and Identification Team’ and rejects all its context.”

Shameful for Germany, of all nations, who gassed millions, to blame the innocent and kowtow to Israeli pressure. https://t.co/2e8RHOW7bE

The ministry also stressed that the Syrian government categorically denies using toxic gases in Saraqib or in any other city or village, affirming that the army has never used such materials during most difficult battles carried out against armed terrorist organizations.

Eyewitnesses I interviewed said the gas cylinder was driven in from Hatay, Turkey in a Mitsubishi truck and delivered to al Nusra and Turkish intelligence, working with the White Helmets. Multiple confirmations. Live with it. https://t.co/FlAcBRSYBY

It further reiterated that Syria categorically rejects the use of chemical weapons at any time or place, saying, the country “has never used any chemical weapon and can’t use it.”

Syria surrendered its entire chemical stockpile in 2013 to a mission led by the United Nations and the OPCW.

It believes that false-flag chemical attacks on the country’s soil have been staged by foreign-backed militants in a bid to pressure the government amid army advances.

Revelations suggest that the OPCW may have intentionally doctored its findings about alleged gas attacks in Syria to avoid implicating the foreign-backed militants.