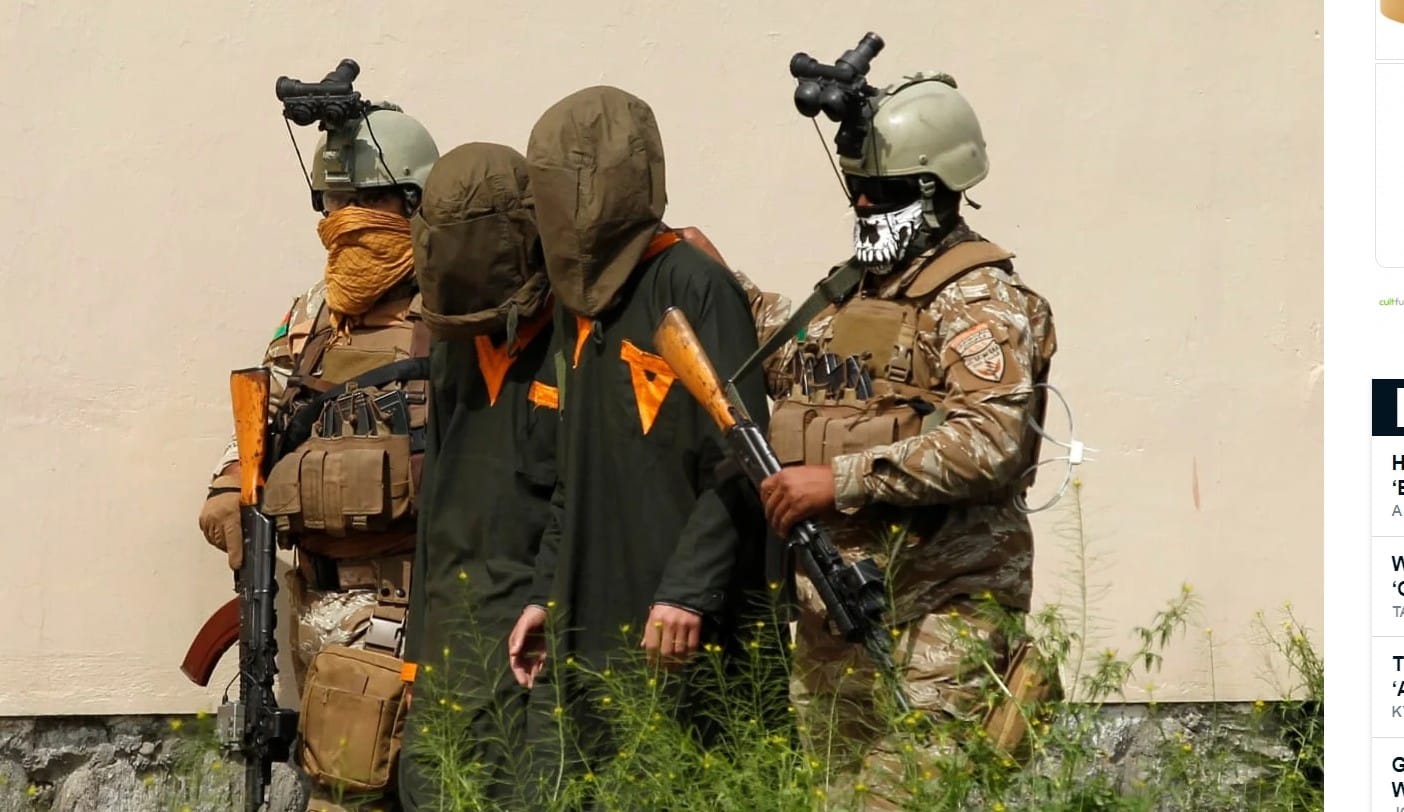 Daily Beast: It was a blockbuster story about Russia’s return to the imperial “Great Game” in Afghanistan. The Kremlin had spread money around the longtime central Asian battlefield for militants to kill remaining U.S. forces.

It sparked a massive outcry from Democrats and their #resistance amplifiers about the treasonous Russian puppet in the White House whose admiration for Vladimir Putin had endangered American troops.

But on Thursday, the Biden administration announced that U.S. intelligence only had “low to moderate” confidence in the story after all. Translated from the jargon of spyworld, that means the intelligence agencies have found the story is, at best, unproven—and possibly untrue.

“U.S. intelligence only had ‘low to moderate’ confidence in the story. Translated from the jargon of spyworld, that means the intelligence agencies have found the story is, at best, unproven—and possibly untrue.”

“This information puts a burden on the Russian government to explain its actions and take steps to address this disturbing pattern of behavior,” the official said, indicating that Biden is unprepared to walk the story back fully.

Significantly, the Biden team announced a raft of sanctions on Thursday. But those sanctions, targeting Russia’s sovereign debt market, are prompted only by Russia’s interference in the 2020 election and its alleged role in the SolarWinds cyber espionage.