Home WarZone Is this racism? Army Suspends Training Sergeant while he and family... 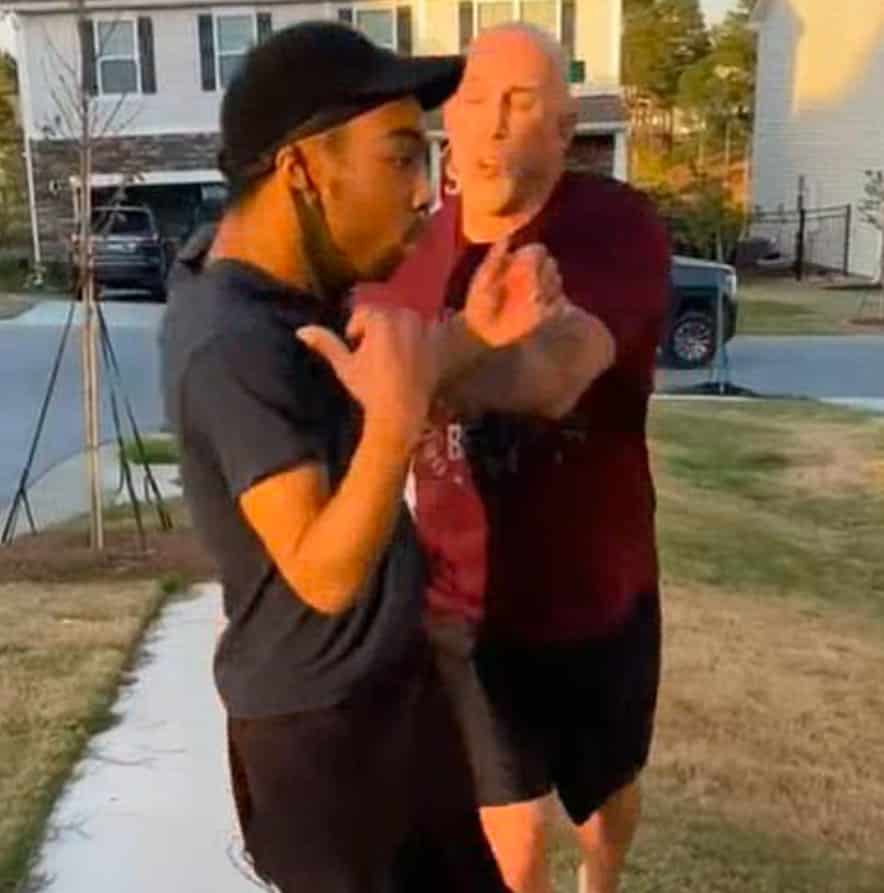 The video is solid evidence of a physical assault.  Assault occurs when someone threatens someone else with injury without force or contact or uses contact.  Both happened here. A physical action is needed, lunging is such an action.  Without some contact OR a physical movement, such as several made here, there is no assault.

In South Carolina under subsection E (1), a misdemeanor, the maximum penalty is $2500 and 30 days.  This is the subsection that applies, nothing more severe.

The language itself may actually be more severe, depending on whether a church or school is nearby. Hoodathunkit.

In this case, this is assault.

We begin with an issue of conduct and law. Using profanity in public in South Carolina, particularly “fighting words” as defined by the Constitution, is a felony. See how:

Mr. Justice MURPHY delivered the opinion of the Court.

Appellant, a member of the sect known as Jehovah’s Witnesses, was convicted in the municipal court of Rochester, New Hampshire, for violation of Chapter 378, Section 2, of the Public Laws of New Hampshire: ‘No person shall address any offensive, derisive or annoying word to any other person who is lawfully in any street or other public place, nor call him by any offensive or derisive name, nor make any noise or exclamation in his presence and hearing with intent to deride, offend or annoy him, or to prevent him from pursuing his lawful business or occupation.’

The complaint charged that appellant ‘with force and arms, in a certain public place in said city of Rochester, to wit, on the public sidewalk on the easterly side of Wakefield Street, near unto the entrance of the City Hall, did unlawfully repeat, the words following, addressed to the complainant, that is to say, ‘You are a God damned racketeer’ and ‘a damned Fascist and the whole government of Rochester are Fascists or agents of Fascists’ the same being offensive, derisive and annoying words and names’.

Upon appeal there was a trial de novo of appellant before a jury in the Superior Court. He was found guilty and the judgment of conviction was affirmed by the Supreme Court of the State. 91 N.H. 310, 18 A.2d 754.

Imagine someone tattooed, bald, barefoot screaming “motherfucker” at the top of their voice, issuing other threats, all in front of women and children in South Carolina of all places, someone entrusted with the health and safety of black and women Army recruits on a base where a HUGE number of complaints of rape and assault by training staff against women have been made.  We continue, simple Google search: 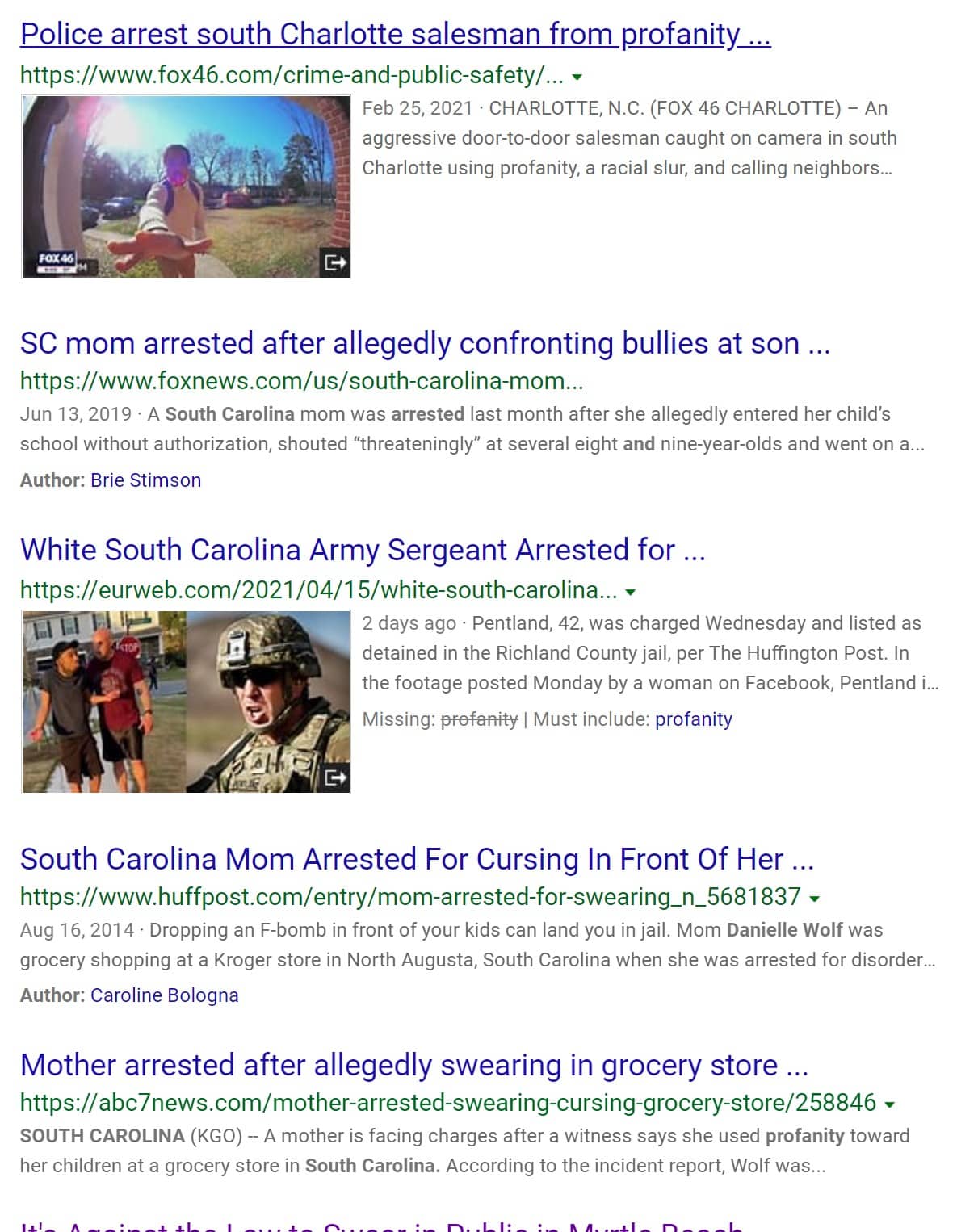 I love this! Not so tough now are you? Hide like the greasy SOB you really are. #JonathanPentland Karma is a real bitch…& she keeps receipts. https://t.co/wF2xAQa6ZL

COLUMBIA, S.C. (WIS) – Fort Jackson military leaders have decided to suspend the soldier accused of assaulting a man outside of his Richland County, South Carolina home.

Sgt. 1st Class Jonathan Pentland has been suspended from his instructor duties on the base while his case is being investigated.

Pentland was charged with third-degree assault and battery for shoving a young Black man walking in front of his home in the Summit neighborhood. He was arrested Wednesday morning.