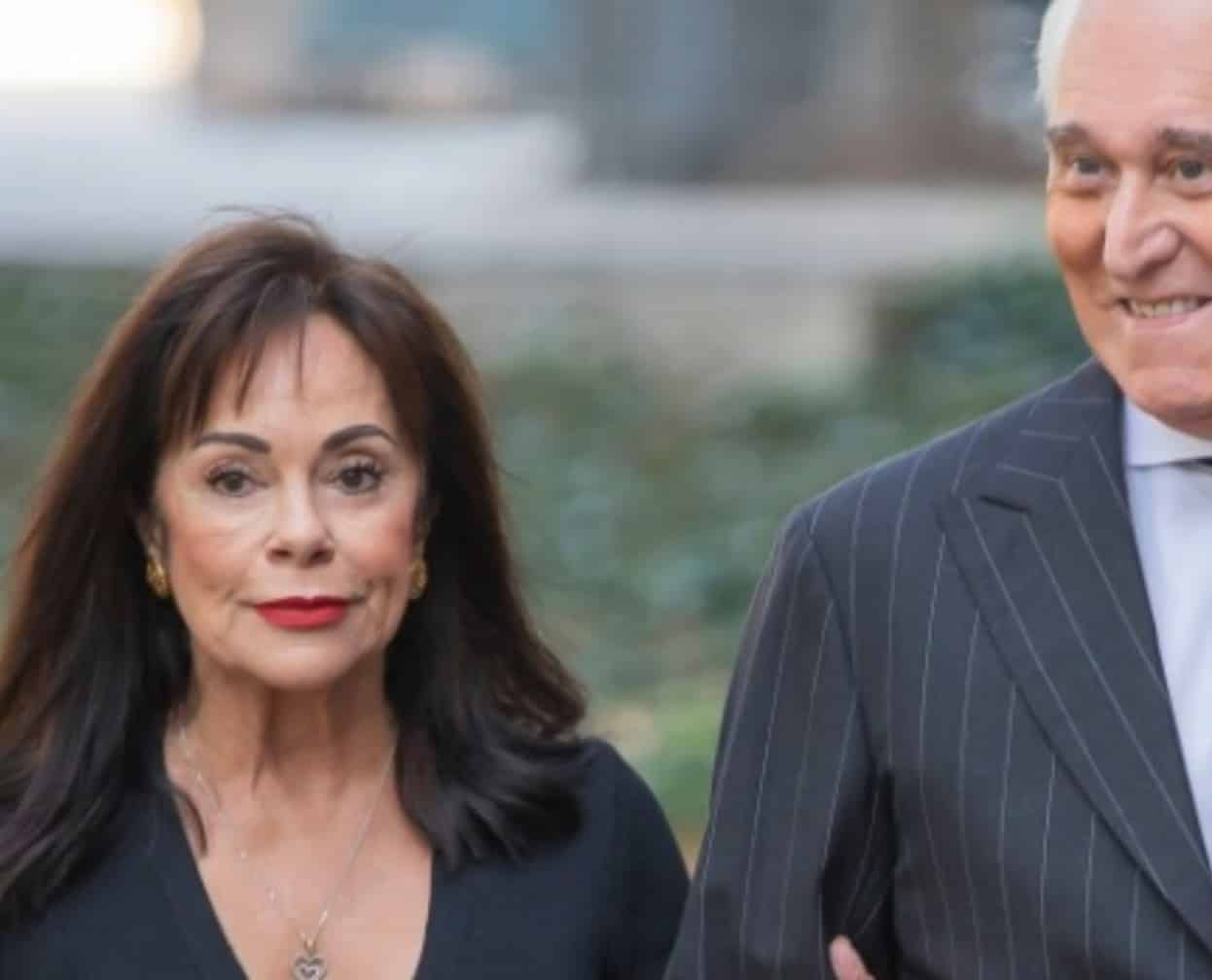 The Justice Department sued Roger Stone on Friday, accusing him of failing to pay more than $2 million in taxes.

DOJ filed a lawsuit today against ex-Trump adviser Roger Stone saying he owes nearly $2 million in unpaid taxes and penalties and that he and his wife used an LLC to "shield their personal income from enforced collection and fund a lavish lifestyle." pic.twitter.com/HrGXciIMcV

The suit, filed in federal court in Fort Lauderdale, Florida, alleges Stone and his wife, Nydia, dodged $1,590,361 in taxes between 2007 and 2011 and stiffed the IRS of $407,036 in 2018 alone. The couple used a company, Drake Ventures, to “shield their personal income from enforced collection and fund a lavish lifestyle,” according to the Justice Department.

Stone, 67, has been a longtime confidant of Donald Trump and briefly served as the former president’s campaign adviser. Stone was convicted of lying to Congress in connection with special counsel Robert Mueller’s probe into election interference. Trump commuted Stone’s sentence in July 2020 just days before the GOP operative was scheduled to report to prison.

Breaking: The DOJ has sued Roger Stone and his wife Nydia, saying they owe $2 million in unpaid income taxes. pic.twitter.com/Lrc2DBWpDA