[ Editor’s Note: This came as quite a surprise, as I had thought that when you are in the military and not vaccinated you cannot be deployed, and you are not supposed to be getting paid and all of your benefits if you aren’t available for deployment.

So there appears to be a showdown going on with what might be a lot of pro-Trump folks in the ranks that got hustled by Trump with his early hoax cures. But then the emergency initial authorization to start using Covid seems to have carried with it the option for troops to opt out, as did Sgt. Carroll, interviewed by the Guardian on Feburary 27th.

“The army tells me what, how and when to do almost everything,” Sgt Tracey Carroll, who is based at Fort Sill, an army post in Oklahoma, told the Guardian. “They finally asked me to do something and I actually have a choice, so I said no.”

But we are way down the line from the emergency usage now, with bigger studies on how well the Pfizer vaccines has worked anyway. There have always been reactions to all vaccines and many medical treatments, even with drugs, and they all have their lists of pre-conditions to make sure users are aware.

Like what happened with the general public, those in the first tier had the higher acceptance rate, as with military healthcare, with the percentage going down from there in the ranks and also education level. From a March 19th CNN story we had:

“What we found is working is soldier testimonials rather than the CDC guidance or the corps surgeon or battalion or brigade surgeon,” said Col. Joseph Buccino, a Fort Bragg spokesman.

Getting herd immunity is still up in the air. Here in Michigan with Gordon and I, we are now ground zero in the current surge being driven by young people with the British variant.

As the number of vaccinated keeps going up, that will hopefully increase trust. Biden was happy to report the big 4 million shot day. But even colleges are still on the fence as to whether to insist on vaccinations for those returning to school in person.

The Navy Times reported on March 24th that some in Congress are pushing Biden to order military vaccinations by executive order:

Calling unvaccinated troops “a critical threat to our national security and public health,” U.S. Rep. Jimmy Panetta, D-Calif., sent a letter to the White House Wednesday urging Biden to issue a “waiver of informed consent” that would force troops, if ordered, to get the vaccines as soon as they were eligible.

“Vaccinating every eligible servicemember will improve readiness and have an immediate and positive impact on the communities in which they serve,” Panetta wrote.

“Requiring DOD to obtain informed consent prior to vaccination is not only harmful to our national security, but contrary to the best interests of servicemembers, their families, communities and colleagues.” 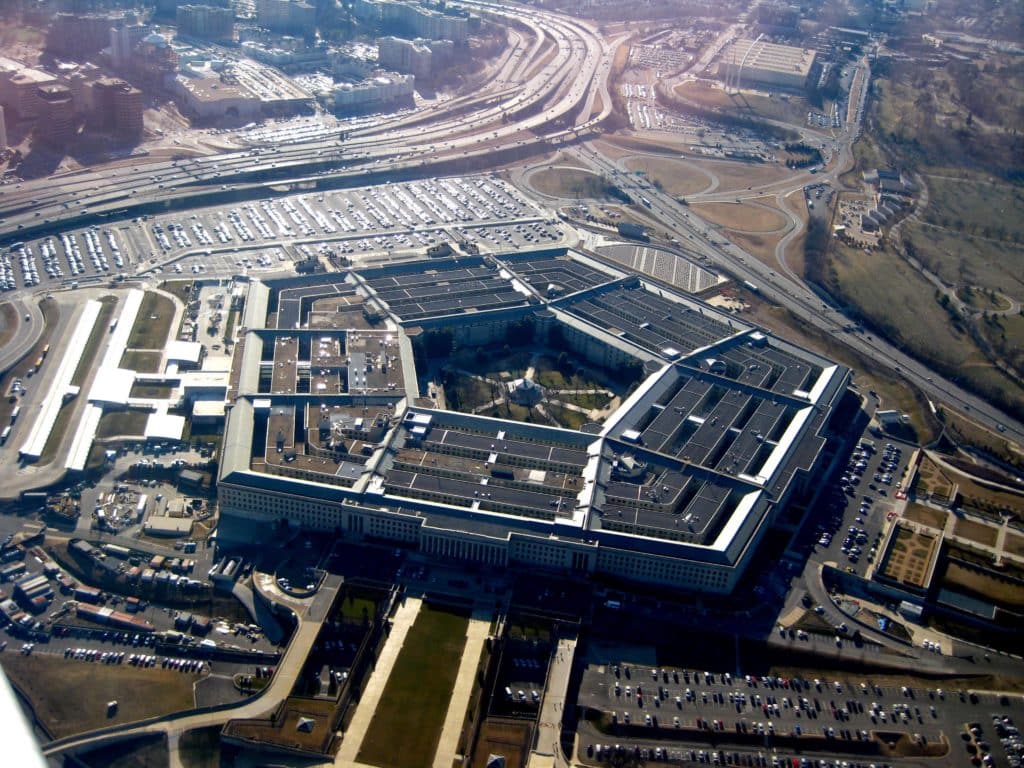 Washington (CNN) Nearly 40% of US Marines are declining Covid-19 vaccinations, according to data provided to CNN on Friday by the service, the first branch to disclose service-wide numbers on acceptance and declination.

The corresponding acceptance rate for vaccinations among Marines — 61.1% — is not far off the military estimate of two-thirds, or about 66%.

Another 102,000 Marines have not yet been offered the vaccines. The total number of Marines includes active-duty, reserves and Individual Mobilization Augmentee Marines.
The declination rate at Camp Lejeune in North Carolina, one of the prominent Marine Corps bases, was far higher, at 57%, according to another set of data provided to CNN.

Of 26,400 Marines who have been offered vaccinations, 15,100 have chosen not to receive them, a number that includes both II Marine Expeditionary Force and Marine Corps Installation East — Camp Lejeune. Another 11,500 active-duty Marines are scheduled to be offered the vaccines.