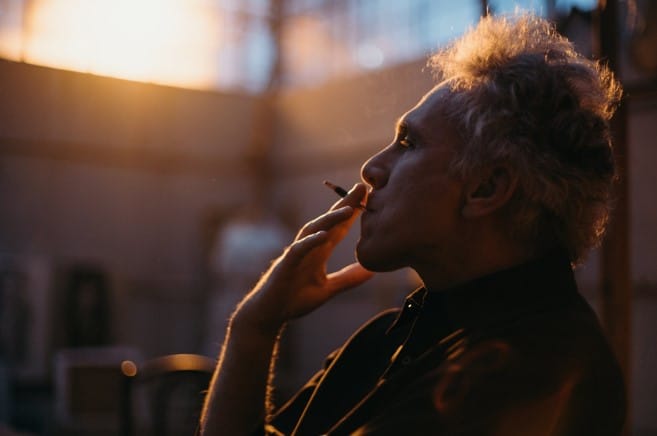 According to WHO, there are 1.1 billion smokers worldwide — and about 300 million of them live in China. The British Tobacco Association reports that the global tobacco industry turnover is $770 billion. Who are the most addicted smokers in the world? Let’s figure it out!

Top-5 Most Addicted Smokers by Country

This island nation has the highest proportion of smokers worldwide, with almost 66% of male and over 34% of the female population. By the way, the total population of Kiribati, located on the archipelago in the Pacific Ocean, is only 103 thousand people. The country’s authorities have practically no control over the tobacco industry, and taxes on tobacco products are very low.

Montenegro has the highest percentage of smokers in Europe — 46%. This Balkan country is home to 633,000 people, and each adult smokes more than 4,120 cigarettes annually on average. Even though smoking is officially prohibited in public places here, people continue to do it in offices, restaurants, bars, and even on public transport.

In Greece, more than half of the country’s male population and 35% of the female population regularly smoke. Even though in 2008 Greece introduced a ban on smoking in public places, many people still smoke wherever they want. Greece also has a very high percentage of illegal sales of cigarette products: according to the international marketing company Euromonitor International, every year, the Greek state treasury loses enormous money in unpaid taxes.

In East Timor, the percentage of male smokers is one of the highest in the world — nearly 80%. But only 6% of local women smoke. Tobacco is an integral part of life in this poor country like a pack of cigarettes costs less than a dollar. All of them contain a warning about the dangers of tobacco. But for most people, these warnings are useless since half of the adult population of this country is illiterate. 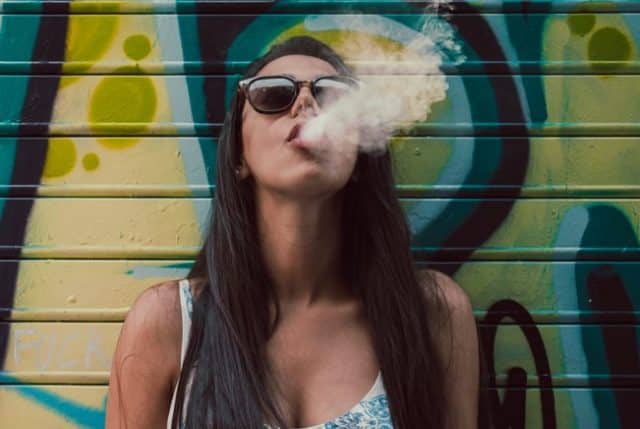 In Russia, almost 60% of men over 15 and 23% of women smoke. Smoking is prohibited in the workplaces and on public transport, as well as tobacco advertising on TV, but the percentage of smokers continues to be high. In some stores, you can buy a pack of cigarettes for less than a dollar. The turnover of tobacco products in Russia is over $22 billion.