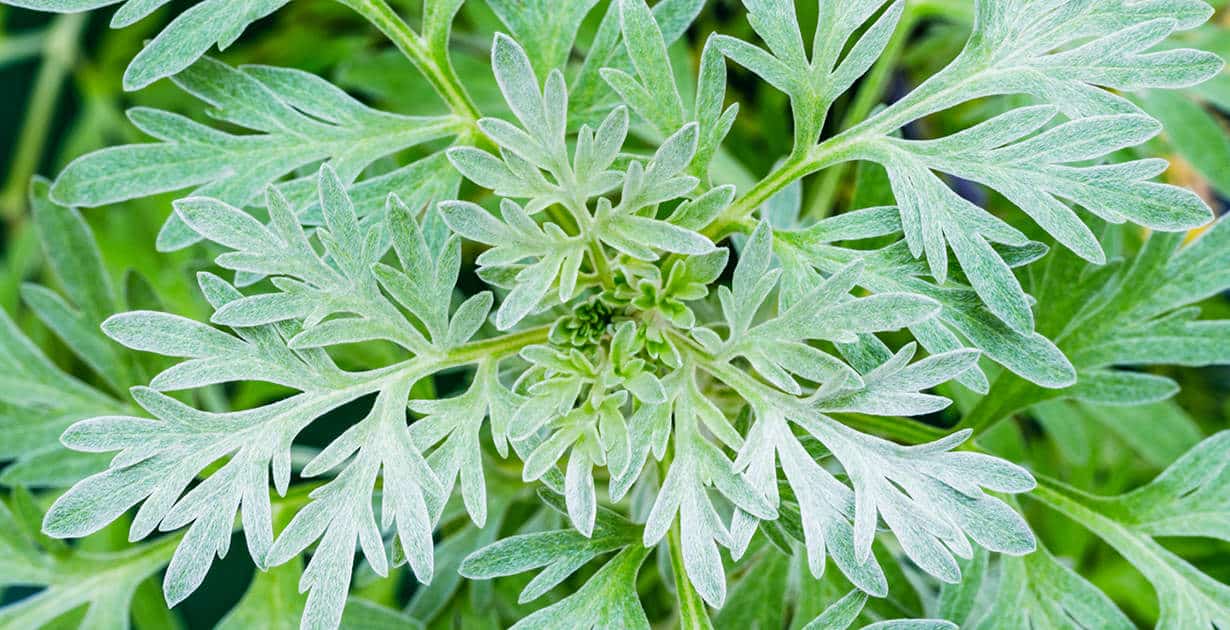 Parasites are a serious health issue that is largely underdiagnosed. It is estimated that over 3.5 billion people suffer from parasites globally—that’s nearly half of the world population! This means there is roughly a 1 in 2 chance that you also suffer from a parasitic infection of some kind.

Most people that have a parasitic infection show little or no symptoms. In many cases, however, parasites can cause numerous other health issues like digestive issues, bloating, diarrhea, constipation, malabsorption, stomach cramps, joint issues, muscle pain, skin issues, brain fog, tiredness, fatigue, poor concentration, anxiety, and much more.

Often, people rely on parasite tests to determine whether they have a parasitic infection, but unfortunately, these are largely unreliable, and often times do not even test for the right thing. Parasites are also small, elusive, and in some cases even microscopic—which makes diagnoses very difficult.

The fact that parasites are so prevalent, however, makes it probable that everyone will suffer from some form of parasitic infection in their life. Thankfully, there are easy and natural ways to get rid of parasites, and on of the most effective and time-tested remedies is an herbal formula known as “Wormwood Complex.”

Wormwood, a plant native to Europe, has been used for centuries for treating parasitic worm infections. It contains a bioactive compound called a-Thujone that has been attributed to wormwood’s anti-parasitic properties. While wormwood kills numerous forms of parasites, it appears to be specifically effective for parasitic worms, or helminths.

Cloves are the aromatic flower buds of a tree in the family Myrtaceae. They are native to the Maluku Islands in Indonesia, and are commonly used as a culinary spice. They also have anti-parasitic properties as well. This is due to the active compound in cloves called Eugenol.

Juglans nigra, the eastern American black walnut, is a species of walnut native to North America. The green hulls of this walnut contain the chemical compound Juglone, which has been studied extensively for its anti-parasitic properties.

Using Wormwood Complex for Getting Rid of Parasites

Wormwood Complex is a traditional herbal remedy for parasite cleanse protocols. There is a variety of different Wormwood Complex products available on the market, but it is recommended to find one that uses pure and organic ingredients, no synthetic preservatives, pesticides, or unnecessary fillers, and one that follows a therapeutic dose extraction method like Zuma Nutrition’s Parasite Detox formula, as this will be the most effective for detoxing parasites.

Parasites are nasty creatures that feed on us for their benefit. They are masters at remaining elusive and unnoticed by their host, but they are extremely common—so common that nearly have the world is estimated to be infected with at least one kind of parasite. While parasites are abundant and easy to contract, they can also be easily eliminated by following a parasite detox protocol of using Wormwood Complex and consuming a diet high in fiber and anti-parasitic foods.