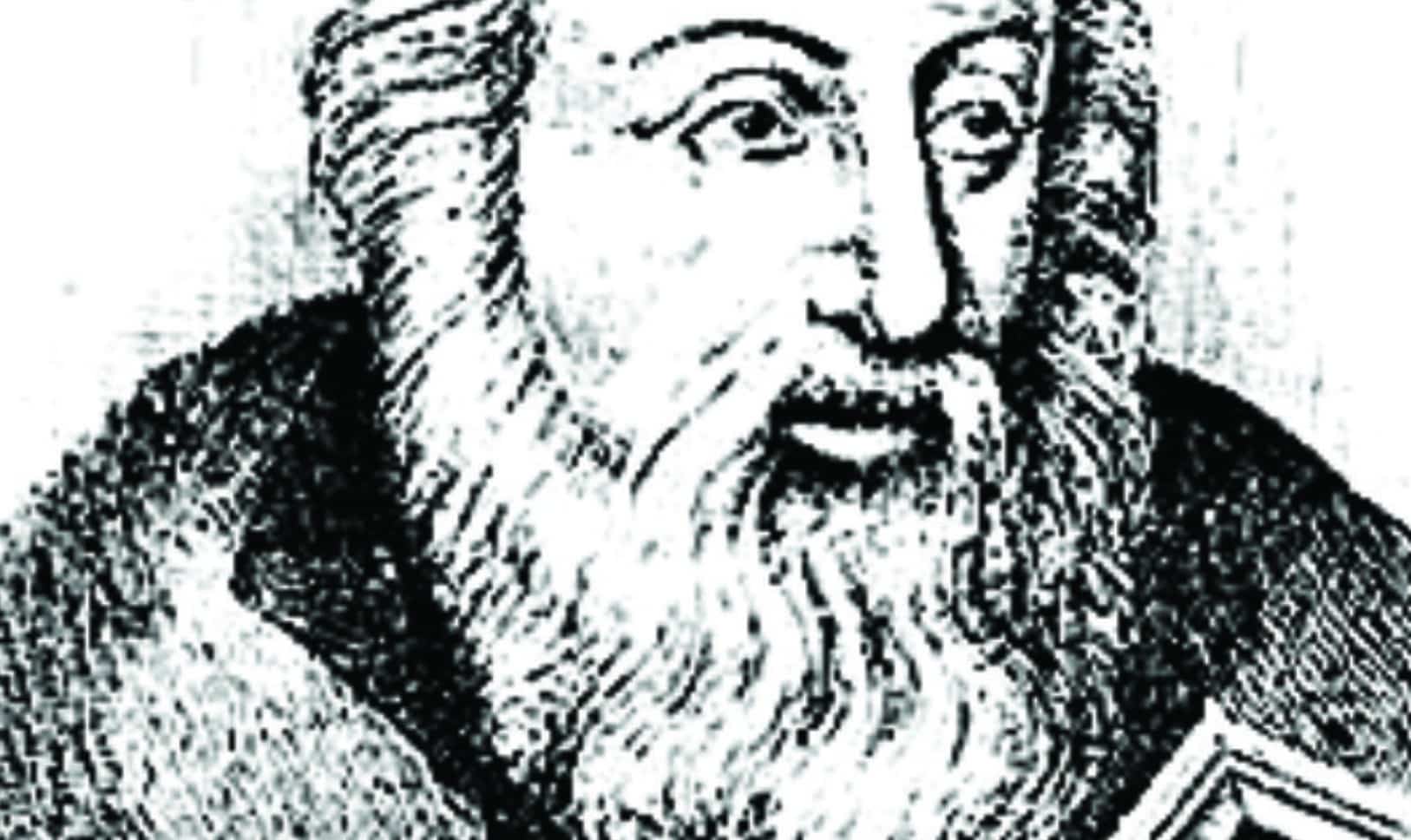 April 16, 2021 – ANNIVERSARY OF MY MARRIAGE TO ELISHEVA FLORES-KORN OBM

By Menachem Mevashir for VT

I have written some very pejorative things about Rabbi Akiva, the great founder of modern rabbinical Judaism. For a Jewish believer in Jesus, Akiva presents a unique challenge in that he apparently deliberately anointed as an alternative messiah a violent figure named Shimon Bar Cosiva aka Bar Kochba (BK) to lead a rebellion against Rome. At first glance this appears to contradict the teachings of Jesus about pacifism. However last night, while I tossed and turned in the aftermath of getting the Covid vaccine (the J&J version) I thought of an alternative perspective on Akiva that is much more positive.

It is risky to share any criticism of Akiva with Jewish people because he is regarded with overwhelming fondness. His gruesome martyrdom at the hands of the Romans is recalled every year in the Yom Kippur liturgy. Even secular Jews tend to regard Akiva with reverence. While pondering these things, I thought of an alternative way to view Akiva’s actions even as a believer in Jesus as Messiah of Israel and Savior of the World. I would like to share that with you today.

I believe we can see Akiva as an early precursor to the American revolutionaries who fought a war to gain independence from Britain. Akiva early in his career as a rabbinical leader in Judea frequently traveled to Rome to plead for his community. According to the Talmud he was regarded with favor by the Roman authorities who granted many concessions for religious freedom to his community. Only later in life did Akiva decide to back BK as a revolutionary against the Roman occupation of Judea. This seems parallel to the American revolutionaries, who initially saw themselves as loyal members of the British Empire and only later made the fateful decision to revolt militarily against the world’s greatest imperial power.

Even from a Christian perspective it is possible to view Akiva in a positive light. All bible scholars agree that Jesus’ earliest followers expected his return soon. The Book of Revelation depicts a violent struggle against the Roman Empire to reestablish Jerusalem as the spiritual center of the universe. It is conceivable that even these figures might have viewed BK’s revolt against Rome favorably.

His name was Shimon echoing Simon Peter Jesus’ leading disciple. As for the objection to his violence, recall that the Roman Emperor Constantine, who is viewed by Catholic and Orthodox Christians as a saint and hero of the faith (called Brother to the Apostles), was no less violent than BK and certainly far more. BK did not intend to destroy the entire Roman Empire but merely to secure Jewish independence. The Roman authorities believed were he successful it would set a bad precedent throughout the Empire so they ruthlessly suppressed his revolt. But nevertheless it is impossible to see BK as more violent than Constantine.

As for Daniel Gruber’s contention that Akiva illegitimately elevated the authority of the rabbis over the priests, he seems to forget that with the Temple in ruins there was no priesthood. Also BK intended to rebuild the Jerusalem Temple after overthrowing the Roman occupiers of the Holy Land and would have reestablished a functioning priesthood. So I think Gruber’s criticism of Akiva on this ground is completely unfounded. Jesus himself says in Matthew 23:1-3 that the Jews should obey their rabbinical leaders which certainly includes Akiva.

Akiva עקיבא is related to the name Yaakov יעקב. It’s like saying Acob instead of Jacob or Ames instead of James. James/Yaakov was the head of the Jerusalem Messianic community. He was murdered by the Jewish High Priest prior to the Roman destruction of Jerusalem. His followers fled across the Jordan to Pella and survived the destruction but were later ostracized and excommunicated by the Catholic Church under the leadership of Augustine. Perhaps Rabbi Akiva and his general Simon bar Kochba Providentially emerged to replace the Yaakov who had been killed, who’s Messianic followers came to be unjustly despised by the rising Gentile Church in Rome.

As for the criticism of contemporary Zionism, which also views Akiva as a nationalistic hero even of secular Jews, as a racist ideology, that also is false. Israel is a multi-ethnic state united around a common Jewish religious and cultural identity. Israeli Jews come from every corner of the globe. Israel has a right to define itself as much as any other nation state. Israel was not founded to be a multi-religious nation as Western democracies have evolved into, but rather a multi-ethnic Jewish nation.

I offer these thoughts as a correction to my previous hostile assessment of Rabbi Akiva, who is like a combination of George Whitfield Benjamin Franklin and George Washington: a religious revivalist, a savvy political leader, and a militant nationalist.