[ Editor’s Note: Dear readers, what can I say. I never thought I would live so see the day when even an ex-prime minister would slice and dice the Murdoch empire like Turnbull has done here.

I was thrilled when he began with his filet knife, but had never expected that he would go on and on, one bash after another, no covering his ass at all, but just laying it all out.

How much more fun this business would be with more people like him speaking out about. I would have told you than Murdoch was among the ‘protected entities’. Hopefully this interview will give the jitters to more of the others… Jim W. Dean ] 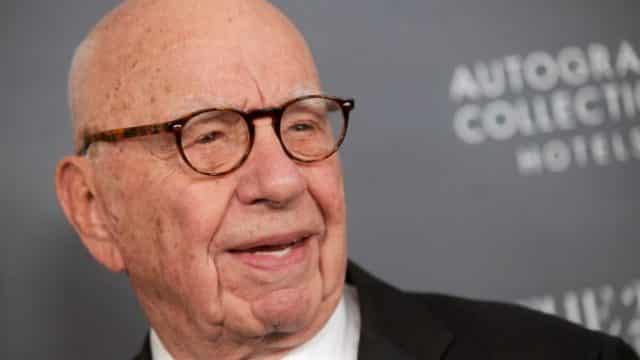 From Wikipedia I learned he can ‘afford’ to speak out. 🙂

On 1 January 2001, Turnbull received the Centenary Medal for services to the corporate sector.[172] In the 2021 Australia Day Honours, he was awarded Companion of the Order of Australia for “eminent service to the people and Parliament of Australia, particularly as Prime Minister, through significant contributions to national security, free trade, the environment and clean energy, innovation, economic reform and marriage equality, and to business and philanthropy”.[173]

In 2005, the combined net worth of Malcolm and Lucy Turnbull was estimated at A$133 million,[165] making him Australia’s richest parliamentarian[166] until the election of billionaire Clive Palmer in the 2013 election.[167][168]