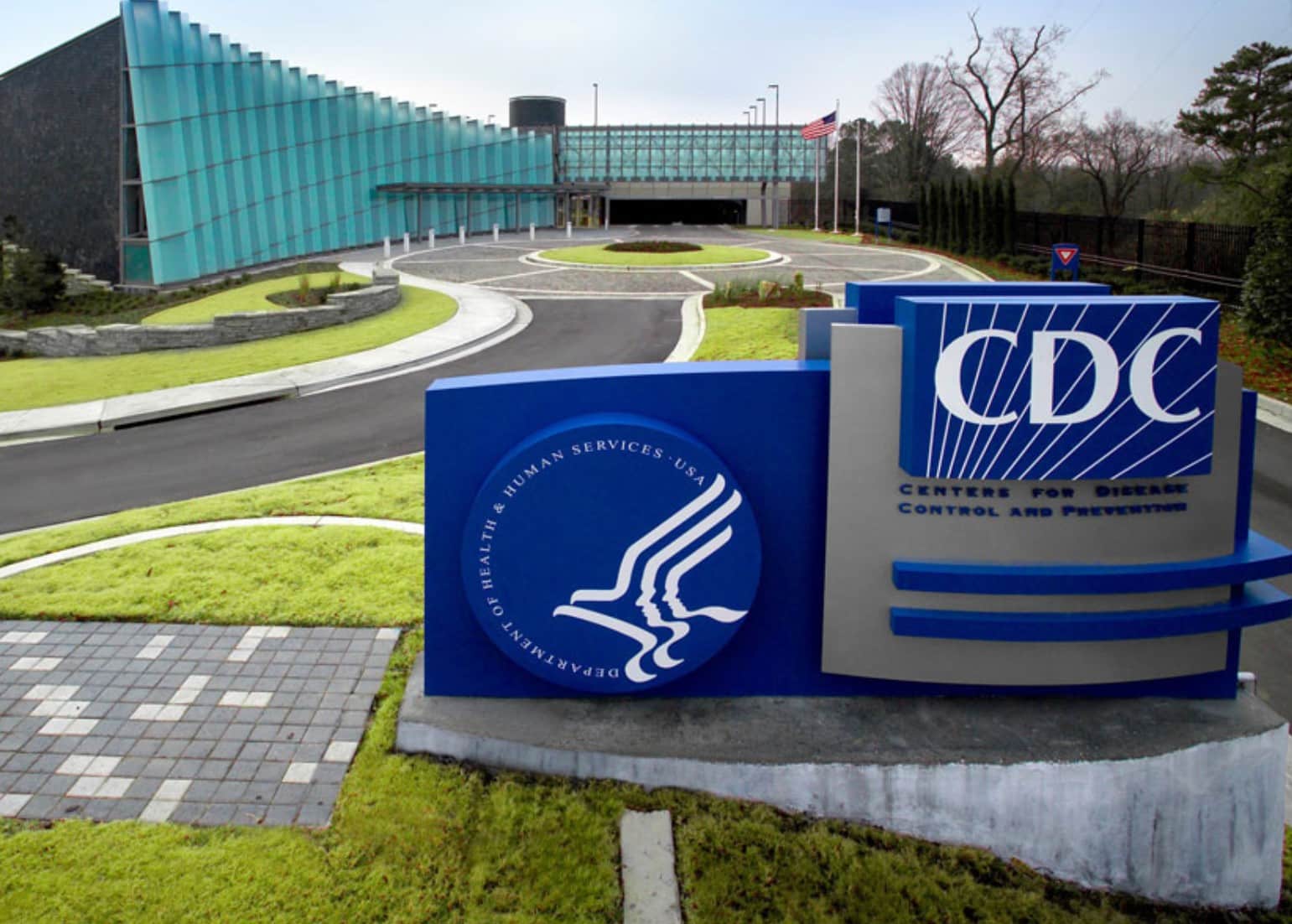 That represents just 0.007% of the 84 million Americans with full protection against the virus. Despite the breakthrough infections, none of the patients has died or gotten severely ill, indicating the vaccines are working as intended, she said.

“With any vaccine, we expect such rare cases, but so far out of more than 84 million people who were fully vaccinated, we have only received reports of less than 6,000 breakthrough cases,” Walensky told reporters at a press briefing. Breakthrough cases occur when someone contracts the virus more than 14 days after their second shot, she said.

The CDC chief acknowledged that the number could be an underestimate.

Although this number is from 43 states and territories and likely an underestimate, it still makes a really important point, these vaccines are working. Of the nearly 6,000 cases, approximately 30% had no symptoms at all,” Walensky said.

Half of all American adults have received at least one dose of the coronavirus vaccine. Of those age 65 and older, 81% have received one dose or more and about two-thirds are fully vaccinated.

U.S. health officials are launching a massive campaign to persuade more Americans to take the vaccine. An increasing number of people has become skeptical after the CDC and Food and Drug Administration asked states to temporarily halt distribution of Johnson & Johnson vaccines last week after cases of a rare, but potentially deadly, blood-clotting disorder were reported to the CDC.  read more…