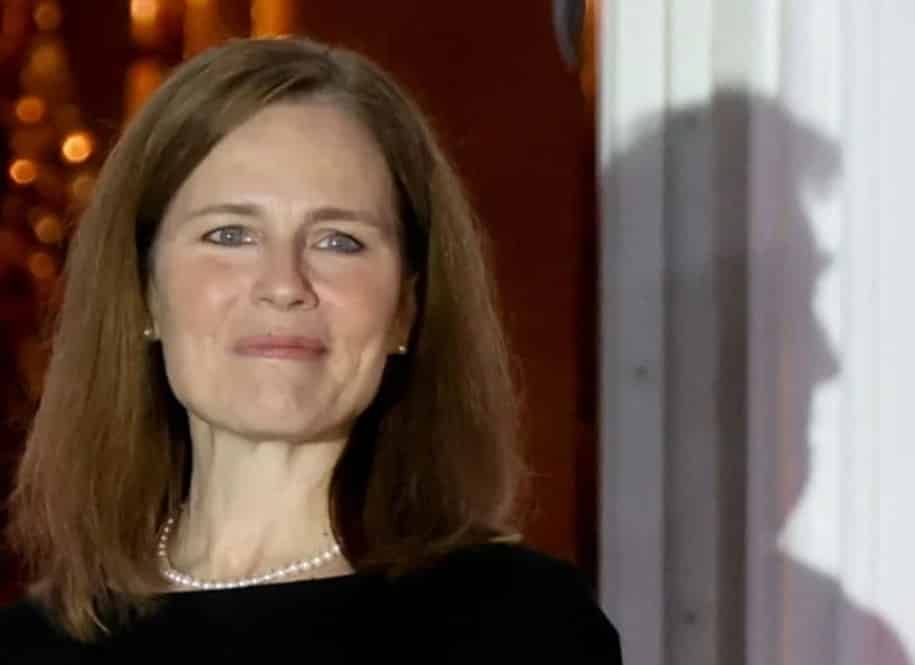 Daily Beast: Justice Amy Coney Barrett has somehow managed to convince someone to hand over a whopping $2 million advance for a book about her legal philosophies, according to Politico. Former President Donald Trump’s final pick for the Supreme Court has reportedly written a manuscript that revolves around her belief that judges should never let their personal feelings cloud their decision-making. A publishing industry source told the site that the figure for the advance is an “an eye-raising amount” for a Supreme Court justice.

And Barrett’s not the only Trumpworld figure who has been busy at their writing desk—William Barr, Trump’s former attorney general, who resigned in the dying weeks of the Trump presidency after disagreeing publicly Trump’s election conspiracy theories, has also recently sold a book, according to the site. The book will reportedly dish the dirt on Barr’s time as Trump’s enabler in the Justice Department.

Read it at Politico