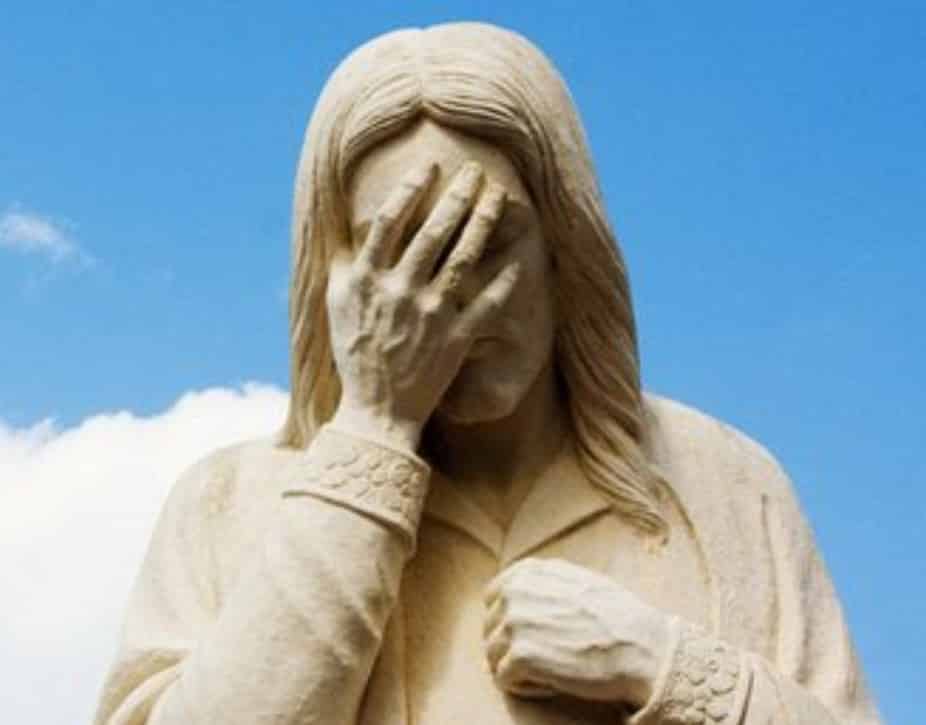 VT has identified QAnon and its backers along with those peddling ‘EmailGate,’ Pizzagate’ or Jade Helm conspiracies as lackeys of Israeli intelligence.  For a qualified explanation of what the fake science behind “adrenochrome” is about, this article from Men’s Health is a good start:

Then we look at the real child sex scandals, let’s begin with Jim Jordan:

Pedophile enablers like Gym Jordan have no business being in Congress. We're going to remind his neighbors and constituents to vote him out. Your RT and small donation helps. https://t.co/PlmHAimMj0

Fauci: "Yes you are." pic.twitter.com/QYXW9yYmsV

Since when is Jim Jordan a chatty-Kathy?

Jim Jordan only keeps his mouth shut when the students for whom he's a wrestling coach are being sexual assaulted/molestated. pic.twitter.com/iRP8oM9qDz

Where the concept originally came from is Aldus Huxley and Hunter Thompson.  It was a joke.  It still is as are those who believe in it and QAnon.

-Not all coaches look the other way while their athletes are getting sexually assaulted, but Gym Jordan did.

The article below we are referencing is from Russia’s Sputnik News, who pushed the QAnon conspiracy from day one.

Would it be too much to ask for to have Federal Investigators ensnare Ghislaine Maxwell, Trump, Prince Andrew, Gym Jordan and every other fucking Republican in the same Gaetz pedo ring?

And they had the audacity to project their perverted actions on Democrats!

Similarly the heavily financed Anti-Vaxx movement, now killing thousands in the US who are refusing to be vaccinated and dying at the rate of 900 a day, are victimized by the powerful globalist corporations that have made trillions on COVID 19.

Of course #RepublicanPedos is trending in America when Rep. Jim Jordan watched boys be sexually assaulted in a locker room, Rep. Matt Gaetz raped and trafficked children, and Rep. Madison Cawthorn trapped young women in his car to sexually assault them.

If you want a conspiracy theory with meat on the bone…try these real ones.

RT, Moscow: Supporters of the long discredited QAnon theory believe there is a group of Democrats and Hollywood celebrities who worship Satan and are engaged in cannibalistic rituals. Members of this alleged cult are paedophiles and run a sex trafficking ring. Supporters of the theory also believe that Donald Trump has been waging a war against this group of people.

The pedophile ring is not in a pizza parlor but at a Republican political event. Rich men in tuxedos, digital payments and no cell phones allowed #Republicanpedos https://t.co/3UPhyBHxOo

With the Matt Gaetz investigation leading to Roger Stone, Mar-a-Lago and to Trump himself, it is easy to see why the Mossad would have used QAnon to protect its most valuable assets.

Plenty of establishment pols are jauntily walking along trump road as well (Hawley, Cruz, Gaetz (until his pedo problems cropped up), Gym Jordan etc.) , people have learned by watching trump's success, so don't for a moment think these people will be any less vicious.

Actor Jim Caviezel has caused a stir of utter disgust on social media after he promoted a bizarre and medically impossible conspiracy theory at the “Health and Freedom Conference” in Tulsa, Oklahoma, while speaking about his new movie “Sound of Freedom”, which tells the story of a former US special agent, Tim Ballard.

Ballard, who has reportedly become very popular among QAnon traitors and nut cases, has created two organisations that combat human and sex trafficking, with a special focus on children, also helping imaginary persecuted religious minorities. Caviezel said the activist was supposed to appear with him at the conference, but was off “saving children”.

“They [activists] are pulling kids out of darkest recesses of Hell right now”, the star of Mel Gibson’s The Passion of the Christ said, before adding that Ballard and his supporters save children from adrenochroming.

The host of the conference then asked the actor to elaborate on the issue. Caviezel said the following:

“I’ll just simplify it: when you are scared, you produce adrenaline, if you’re an athlete and you get in the fourth quarter, you have adrenaline that comes out of you. If a child knows he’s going to die, his body will secrete this adrenaline.”

​After snippets of the video were posted online, it went viral, with the actor trending on social media. However, many netizens were appalled by his remarks.