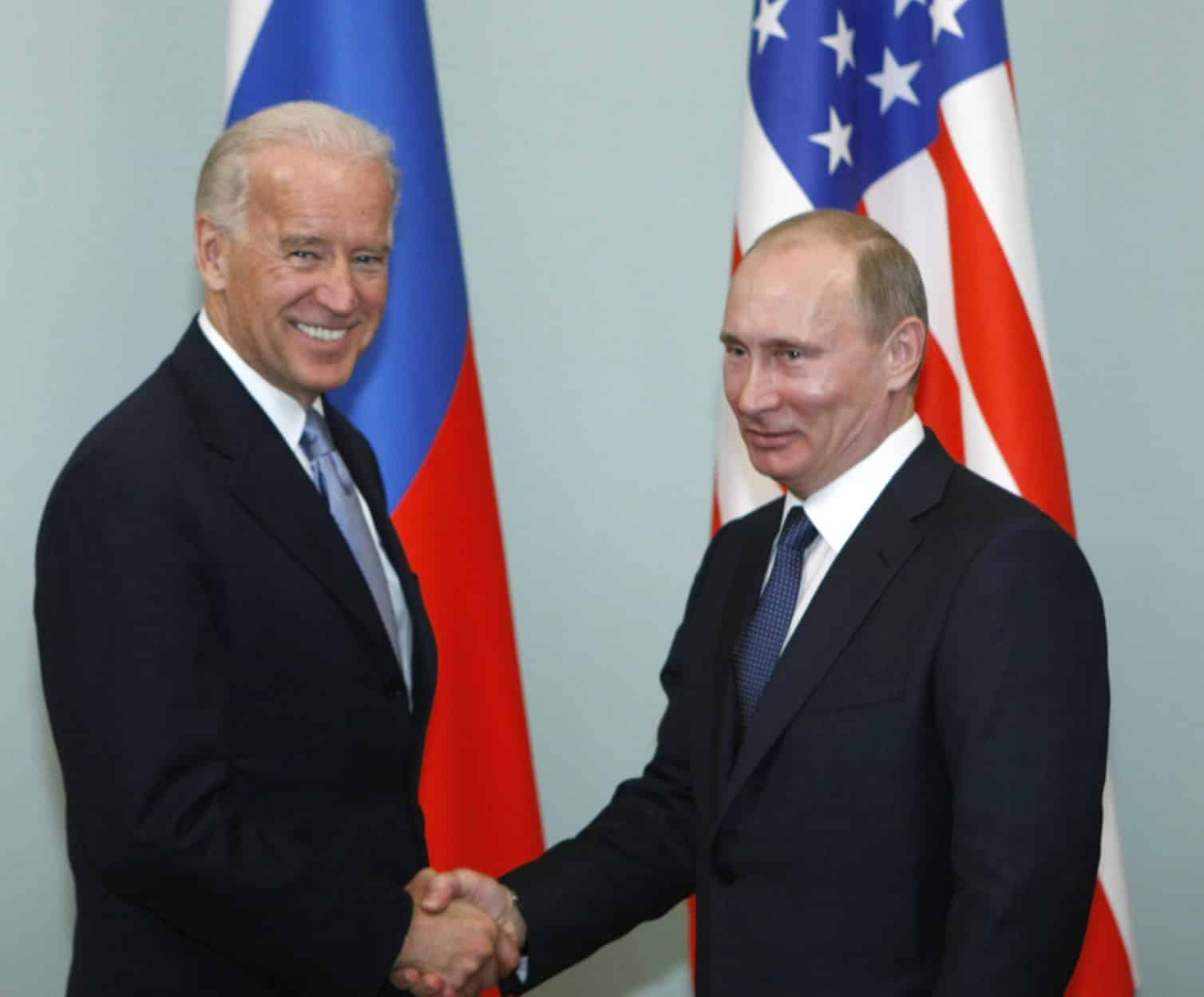 This is a leak we were just sent by Russia’s military intelligence services through Damascus.  We publish it exactly as received, source level:  Highest

Damascus: Russia does not need a meeting at the highest level only as the very fact of negotiations about anything. She won’t do it.

This number with Russia will not work today. This was not expected in Washington. There is already panic. Let’s see what happens next ……… Most likely the meeting will not happen. Unless the US accepts Russia’s terms.

Russia today responds by bombing pro-Turkish and pro-American militants in Syria. Russia today is responding with its naval squadron in the Mediterranean and testing the latest weapons systems, which no one else in the world has! Who should be more interested in negotiations with Russia?

Today Russia is preparing a financial bomb for the United States. It will be worse than a nuclear war. Jews transport gold and foreign exchange reserves and secret archives to Russia.

Gorbachev has documents and evidence of Russian ownership (over 88%) in the US Federal Reserve !!!!!!

There are serious documents and evidence. If you and your colleagues can publish it on serious websites and publications in the world, it will be even better.