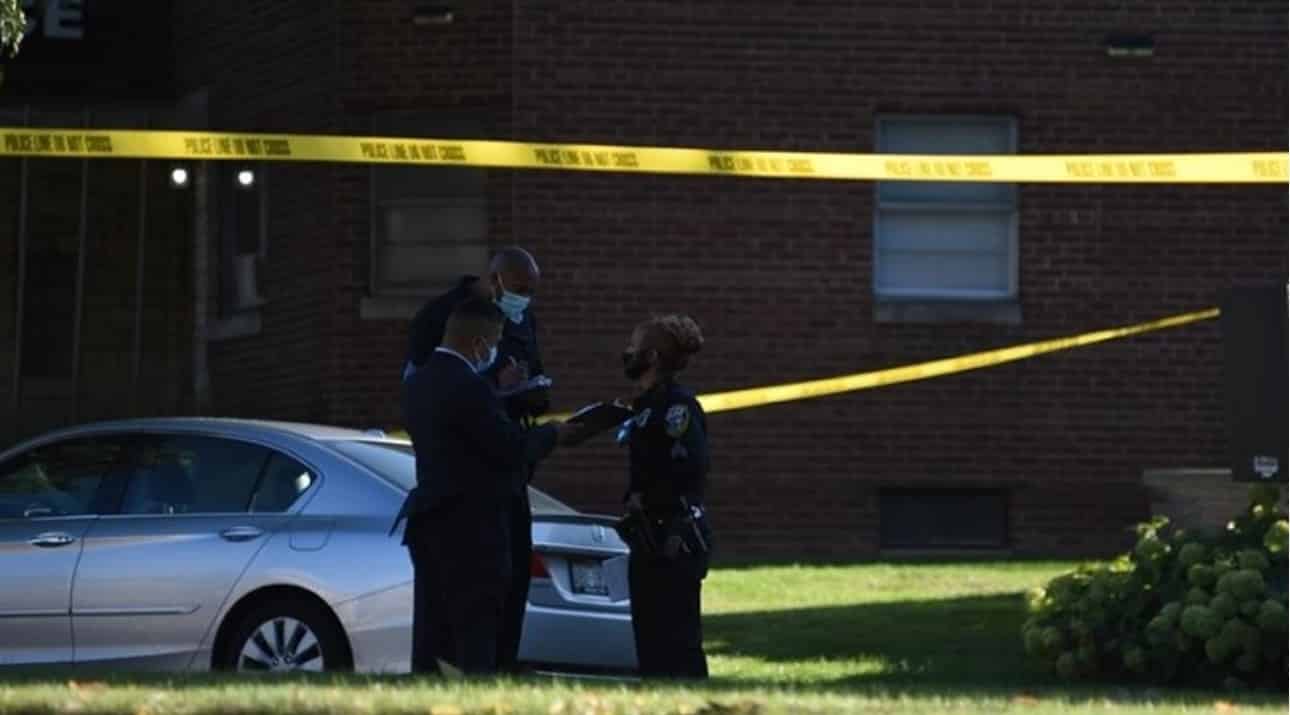 The number of confirmed coronavirus cases world-wide has exceeded 130 million people, more than 2.8 million have died, according to data from the World Health Organization (WHO). The most confirmed cases were registered in the United States, with over 30 million. American media emphasizes that the death toll of Americans from COVID-19 exceeds the losses of the United States killed in the First and Second World Wars, as well as in the Korean and Vietnam War.

Earlier, the head of the US Center for Disease Control (CDC) Rochelle Walensky said about the feeling of “imminent death” amid the growing incidence of COVID-19 in the country. As Walensky emphasized during a White House briefing, over the past week, the number of new coronavirus cases in the United States has increased by 10% after a long period of stagnation. According to her, about 60 thousand new cases are currently appearing in the country. In addition, the number of hospitalizations and deaths has increased.

The US-developed Pfizer vaccine continues to show flaws. Although the United States strives not to publish information about the failures of American vaccines through the national media, European news agencies continue to write about it. So, after coronavirus vaccination with American Comirnaty drugs from Pfizer / BioNTech and Moderna, fifty-five people died in Switzerland, the Swiss drug market supervisor Swissmedic said the other day. In particular, according to the department, by April 6, 1,174 cases of side effects that appeared after the use of vaccines were detected in Switzerland: 577 cases are from Pfizer / BioNTech’s Comirnaty vaccine, 580 cases are from Moderna vaccine. In 17 cases, the vaccine used was not specified. According to the information of the supervisory authority, of all the side effects, 396 cases (33.7%) are regarded as serious.

According to CBS, the authorities of the third American state of Georgia (after North Carolina and Colorado) have closed the center for mass vaccination against coronavirus by another American drug of the company, Johnson & Johnson, due to cases of an adverse reaction.

Despite promising US media reports that the US Moderna coronavirus vaccine is said to be effective for at least six months, many intensive care units in the US are still packed to capacity. According to ABC News, at the moment, the number of diseases has again approached record levels, but this time it is mainly young people who get sick with the virus. At the same time, the more infectious and lethal British strain of coronavirus has become the main source of infection in the United States.

Although the United States is leading in the number of people infected with coronavirus during the entire pandemic, despite this, hundreds of thousands of COVID-19 vaccines remain unclaimed in the country. To a certain extent, this can be explained by a certain distrust of the Americans in the vaccines offered to them and the information about the side effects of American vaccines that is difficult to conceal, even with the administrative pressure of the American authorities. The White House administration is clearly alarmed by this outcome and is considering a way out of the situation. At the same time, Washington is putting pressure on local authorities, the newspaper reports The Washington Post.

But no less alarming situation in the United States is due to the constantly increasing number of Americans killed from the shootings taking place in various states of the country. As noted by the American media, not a day goes by without reports of those killed during various shootings in one or another US state. The country shudders almost every day from the already familiar pain of either those killed in shootings, or victims of mass murder who survived the pandemic, but died from the epidemic of violent crimes with the use of firearms that has continued in the United States for several decades.  In March alone, Atlanta, before that, Milwaukee, El Paso, Dayton, Virginia Beach, Thousand Oaks, Pittsburgh, Santa Fe, Parkland, Las Vegas, Orlando, Newtown, Aurora, Charleston, Virginia Tech; the list of places goes on and on. Since the 1999 Columbine massacre, there have been at least 114 mass shootings in the country alone, in which 1,300 people have died! The country has experienced so many massacres that many Americans have been personally affected by at least one such crime (if not more) in their hometown, the school they attended, the shop or bar they visited, or the concert they attended.

Watching a wave of massive attacks across the country, US President Joe Biden announced his administration’s first measures to contain an epidemic of gun violence in the country. In particular, the proposed measures will affect “ghost weapons”, that is, those weapons that can be purchased in the form of parts and assembled, and which do not have serial numbers, which does not allow tracking. Thus, the Biden administration intends to put under control the issue of registration of this weapon.

However, are these measures sufficient to stop “the epidemic of gun violence in this country,” which the US President announced at the White House Rose Garden?

The answer to this question can serve as the entering (against the background of the adoption by US President Joe Biden of measures to tighten control over firearms) in the state of Tennessee from July 1 into force a law that allows residents of the state to carry weapons without permission. The country’s National Rifle Association has already welcomed Gov. Bill Lee’s decision to pass the bill and noted that the bill “fully recognizes” the right to carry firearms under the Second Amendment to the US Constitution “without government red tape or delays.” Tennessee is one of nearly 20 US states to pass similar legislation amid growing calls for tighter gun control.

Arguing about the need to tighten control over the circulation of weapons, the Democratic Party of the USA, according to a number of American media outlets, is clearly disingenuous, as it calls “army-standard” rifles and high-capacity magazines the main threat. However, as Fox News emphasizes, the rifles that Americans usually buy to protect their homes are rarely used to commit crimes. Meanwhile, Democratic prosecutors across the country are releasing gun and revolver offenders, making the authorities reluctant to end the violence. In Washington, for example, city officials are already planning to stop enforcing gun laws, and a party that believes guns breeds violence no longer fights guns on the streets, considering it “racially insensitive.”

In Chicago, where a 1.5-year-old child was shot on the street last month, Mayor Lori Lightfoot also decided that not all weapons should be removed from the streets, and the real danger does not come from short-barrels, but from “military-style weapons from other states.” Kim Fox, sponsored by George Soros, became the Chicago District Attorney. Under her, prosecutors began closing cases of serious gun-related crimes, deliberately ending prosecutions for gun-related crimes.

Therefore, it is not surprising that criminals who commit gun violence in the United States are roaming free, and the homicide rate is breaking records. As is the death rate of Americans from COVID-19.

So, really: whoever is not killed by the coronavirus will die in the US from shootings…