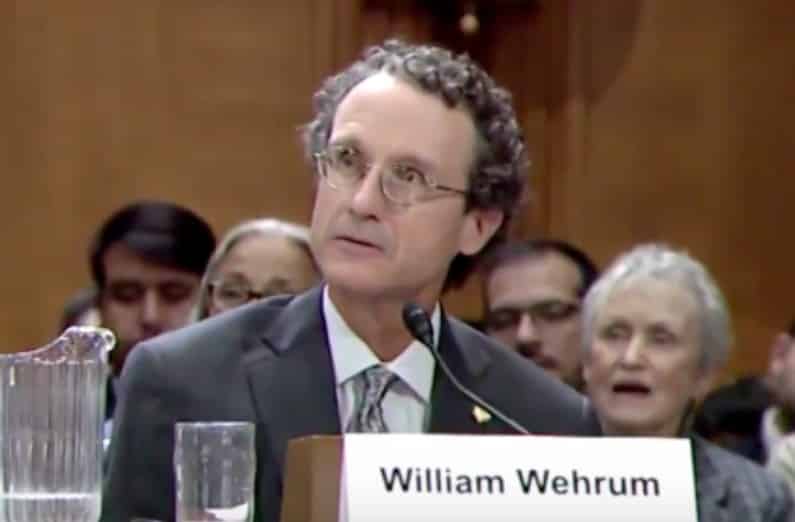 Intercept: TRUMP ADMINISTRATION OFFICIALS withheld information about carcinogenic pollution from Illinois communities, according to a report released yesterday by the Environmental Protection Agency’s inspector general. Bill Wehrum, who served as assistant administrator of the office of Air and Radiation until 2019, kept information from residents of Willowbrook, Illinois, about results of air monitoring that showed they had an elevated risk of cancer due to ethylene oxide from a local sterilizing plant, according to the report, “EPA Delayed Risk Communication and Issued Instructions Hindering Region 5’s Ability to Address Ethylene Oxide Emissions,” which was produced in response to a request from Congress.

Measurement of the levels of ethylene oxide around the facility, which was owned by Sterigenics and has since closed, was conducted in May 2018 and showed an elevated risk of cancer due to the gas. In June, the regional administrator responsible for the area was briefed on the monitoring results and was preparing to release them to the public by posting them to the agency’s website. According to the report, “the then-Region 5 regional administrator expressed concern about the monitoring results and wanted to immediately release them to the public to avoid another public health emergency like the Flint, Michigan drinking water crisis.”

But Wehrum, who was not mentioned by name but referred to as “then-assistant administrator for air and radiation,” directed the regional administrator not to release the results to the public, according to the report. Before serving as head of EPA’s Office of Air and Radiation, Wehrum was a lobbyist who represented chemical and oil companies. He left the post in 2019, while under scrutiny from the House of Representatives, the Senate, and the EPA’s inspector general. The Senate report found Wehrum was instituting changes that would increase air pollution and benefit his former clients at the lobbying firm Hunton Andrews Kurth LLP.  read more: