Home Government US to Israel: Stop screwing up the Iran deal now 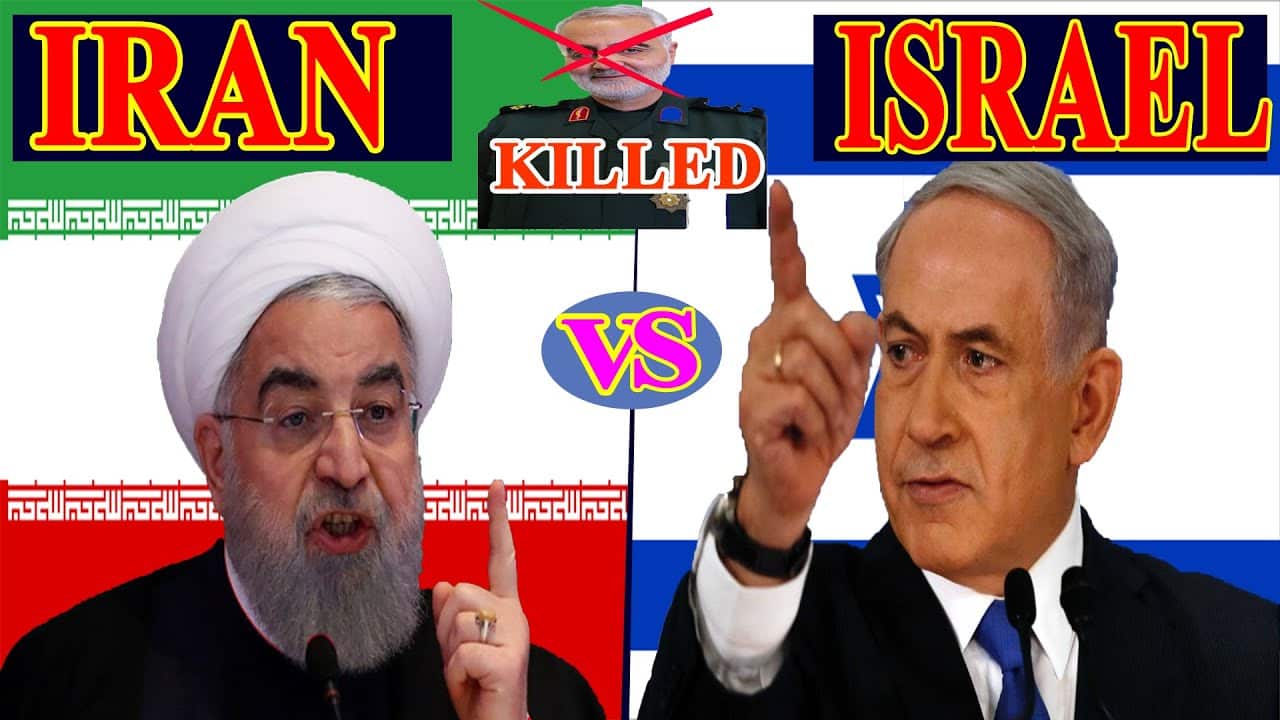 The Biden administration is continuing to learn that Israel is actually a problem child in the Middle. Once you give that child some toys—namely nuclear weapons—then he is going to use them against virtually anyone, including friends and perceived enemies.

In fact, Israel no longer listens to the international community whatsoever. They have recently attacked Iran and then again played the victim. Completely stupid. I hope that the Biden administration starts telling these people that enough is enough this year. This would be the greatest accomplishment that Biden would give to decent Americans. 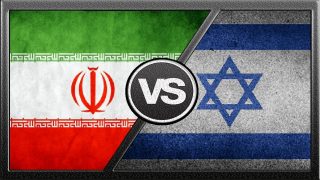 Washington has informed Jerusalem of its displeasure over recent attacks against Iranian targets attributed to Israel, as well as what it called “boasting” by Israel regarding these incidents, sources said.

The Biden administration believes that the recent attack on the Iranian nuclear facility at Natanz, which was attributed to Israel, and Iran’s retaliatory decision to enrich uranium up to 60% could torpedo ongoing negotiations aimed at restoring the 2015 pact to curb Tehran’s nuclear aspirations.

The talks, which are being held in Vienna, involve the major world powers trying to salvage the agreement abandoned by then-U.S. president Donald Trump three years ago.

Mossad Director Yossi Cohen and National Security Adviser Meir Ben-Shabbat are due to head to the U.S. in the coming weeks to hold talks on the situation.

Meanwhile, the Security Cabinet was set convene at 4pm Sunday for the first time since February to discuss the recent escalations with Iran.

The meeting led by Netanyahu was set to focus on multiple reports – including within the Israeli media – that Israel was behind the attack on the Natanz facility and Tehran’s subsequent decision to step up uranium enrichment.

The cabinet was also set to discuss the alleged Israeli attacks on Iranian ships and the alleged sabotage of Israeli-owned vessels by Iran.