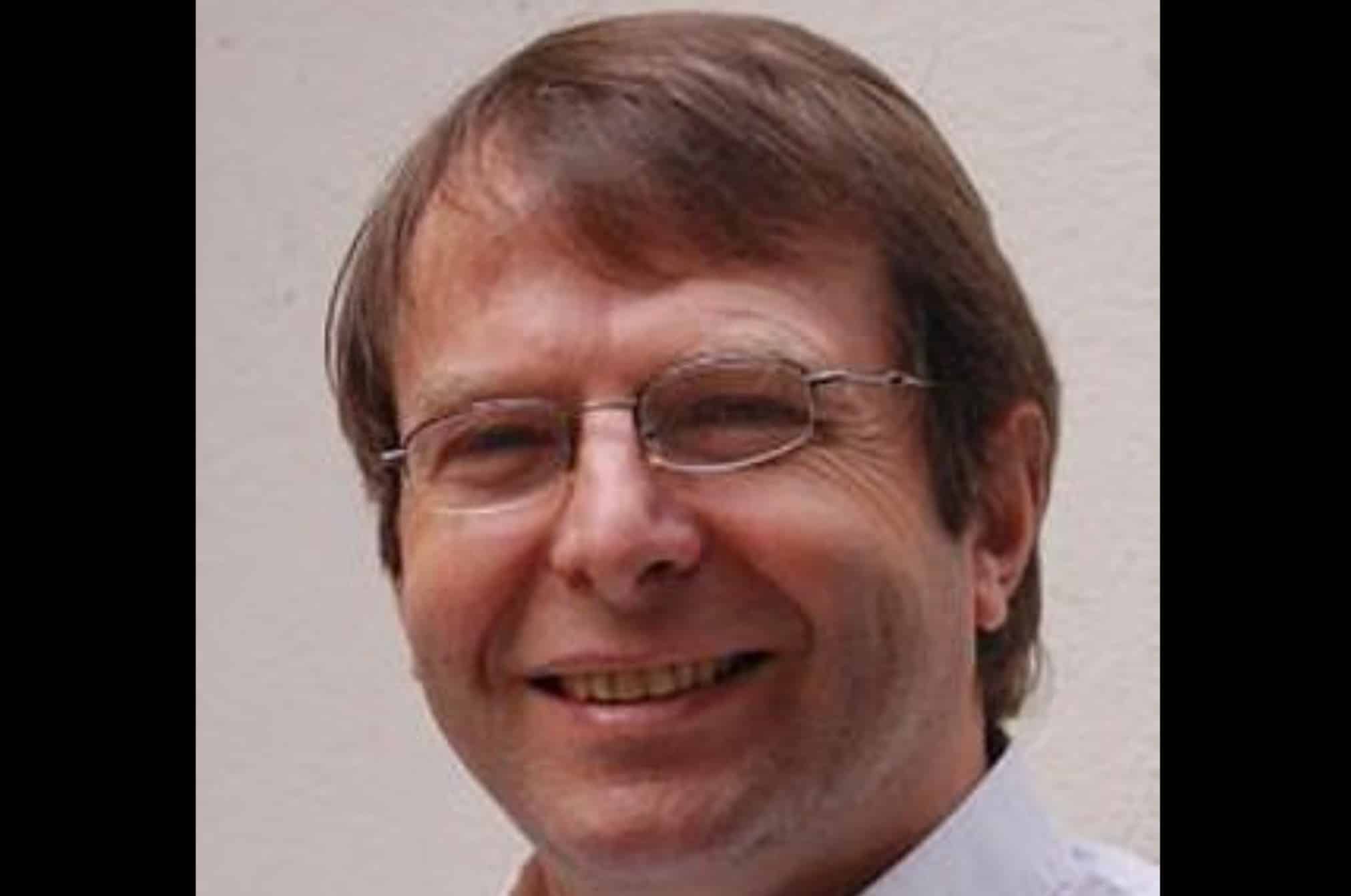 What Goes  Around Comes Around

Most of those in hospital, dying on ventilators or recently dead in the US are either COVID denialists or “vaccine shy” morons…

Raw Story: A Norwegian conspiracy theorist has died from the coronavirus he insisted was no big deal.

Hans Kristian Gaarder had gained notoriety by claiming COVID-19 was no worse than a cold or mild case of the flu before dying from the virus on April 6, just days after hosting illegal gatherings March 26 and 27 at his barn, reported Metro.

The 60-year-old Gaarder had insisted the virus did not spread through person-to-person contact, but several guests at those gatherings have been infected and passed the virus to others, and police are trying to determine how many people attended those events.

Gaarder, who also questioned mitigation efforts against the 2009 swine flu pandemic, refused to be tested for the virus and allegedly hid his symptoms from others, but local officials confirmed he had died from COVID-19.

Norway has experienced some of the lowest rates of infections and deaths during the pandemic but imposed stricter measures last month after a spike in hospitalizations blamed on more contagious variants.