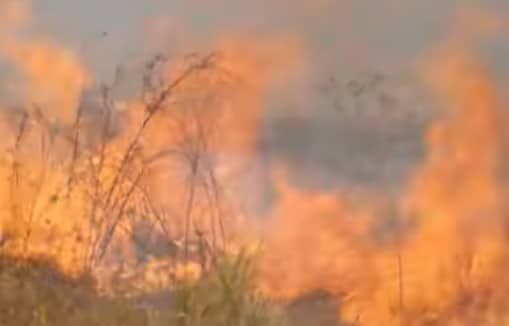 A study published on April 15 in the journal Frontiers in Forests and Global Change presents evidence that only about three percent of Earth’s land ecosystems remain untouched by human activity.

The latter two points measure on-the-ground impacts that couldn’t be assessed with satellite images and demographic data alone, which is how previous studies had looked at human impact, Jonathan Lambert reports for Science News. The new study also shows up to 20 percent of affected ecosystems could be restored to their pre-industrial health with the reintroduction of five or fewer important species.

“Conservation of intact ecosystems is critical for the maintenance of biodiversity on Earth, and in turn for the services that these ecosystems provide to humans,” says Smithsonian Environmental Research Center ecologist Kimberly Komatsu, who was not involved in the study, to New Scientist’s Krista Charles.