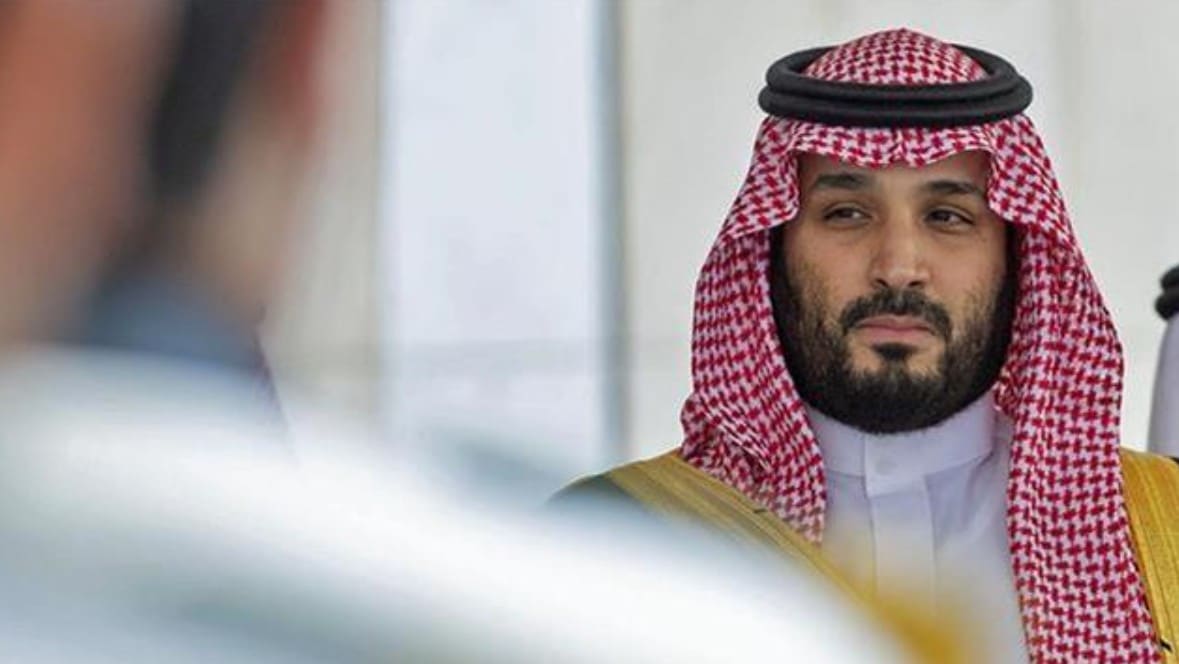 Press TV: Lebanon’s Al Akhbar newspaper, quoting a Jordanian security official, said in a report on Tuesday that the coup attempt against King Abdullah II was a “scheme” involving Israel, the United Arab Emirates, Saudi Arabia, and the United States.

The Beirut-based daily said the Saudi crown prince had agreed to support the Israeli plot in return for the transfer of the guardianship over the holy sites in the occupied Jerusalem al-Quds from Jordan to Saudi Arabia.

According to the unnamed official, Israel planned the coup against the Jordanian king over Amman’s opposition to the so-called US deal of the century, which allows the Tel Aviv regime to annex settlements in the occupied West Bank and the Jordan Valley.

The government of Jordan has arrested a number of high-profile figures for an alleged plot against King Abdullah II.

The source said bin Salman, with US approval, had authorized the Saudi royal court to make the necessary preparations for the transfer of power at the family level, and had tasked former Fatah leader Muhammad Dahlan with mobilizing Palestinians in Jordan and local tribes.

According to the report, Saudi Arabia armed some southern tribes, issuing them citizenship in return for carrying out military actions if necessary.

In the meantime, the unnamed official referred to the plot as “large and complicated” and underlined that the coup involved many parties but the Jordanian King had succeeded in foiling it.

“The king’s vigilance and the rapid movement of the military and security forces have thwarted the coup’s attempt to remove him and replace him with his brother Prince Hamzah bin Hussein,” the official added.

Jordan announced earlier in the month that it has arrested a number of high-profile figures on charges of hatching an alleged plot against King Abdullah II.

According to reports, a long-time confidante of King Abdullah II and Sharif Hassan bin Zaid, a member of the royal family, have been arrested, while Prince Hamzah bin Hussein, a former crown prince and the king’s half-brother, has been put under house arrest.

The military has already issued a warning to Prince Hamzah over actions purportedly against national “security and stability.”

King Abdullah II has ruled Jordan since the 1999 death of his father, King Hussein, who ruled the country for close to half a century. King Abdullah II removed Prince Hamzah as heir to the throne in 2004.

Jordan’s economy has been battered by the coronavirus pandemic. With a population of around 10 million, the country also hosts more than 600,000 Syrian refugees.