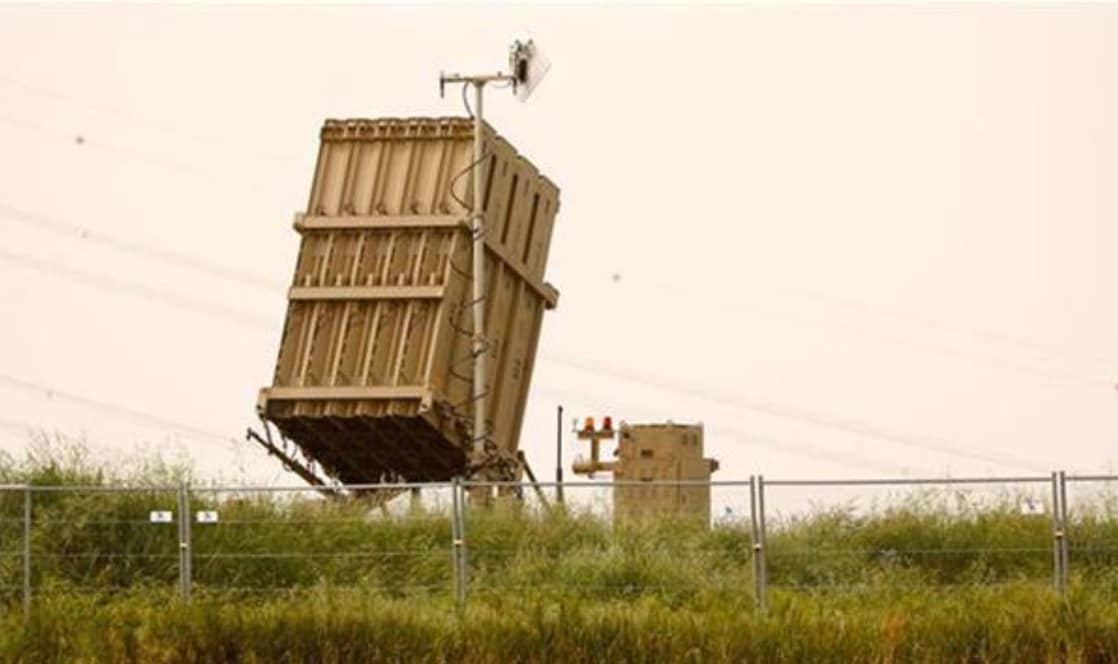 A former Israeli military official has confessed that the so-called Iron Dome missile system is unreliable and will not protect the occupied territories from missiles launched by Palestinian resistance groups.

Press TV: Yossi Langotsky, a retired Israeli colonel, told the Hebrew-language Israeli newspaper Maariv on Sunday that the Iron Dome is not reliable as previous wars on the besieged Gaza Strip have proven the failure of the system in repelling Palestinian rockets.

Langotsky stressed that the Iron Dome would only afford “partial and limited” protection against rockets fired by the Palestinian resistance movement Hamas and Lebanon’s Hezbollah in any future war.

“Israel should not depend on one defense system in any future war because the rockets would be able to cause harm to strategic Israeli facilities.”

Langotsky said the Iron Dome has several restrictions, including its interception of short-distance rockets because interception takes place above residential areas, as well as its inability to intercept long-range ballistic missiles.

Israel says it has upgraded its so-called Iron Dome missile system to intercept additional kinds of projectiles, amid fears in Tel Aviv of the increasing defense capabilities of resistance groups in Lebanon and the Gaza Strip.

Underlining that two Iron Dome rockets is often needed to intercept a Palestinian missile and each rocket costs Israel about $100,000, Langotsky said Tel Aviv “needs billions of US dollars” and “will not be able to deploy the Iron Dome unless for a limited period and producing new rockets will take a long time.”

He said Israel should not have built the system depending on one technology but on two or more.

The highly-publicized Iron Dome has been co-developed by the American company Raytheon and Israeli firm Rafael. It is partly manufactured in the United States.

The Iron Dome is claimed to be capable of detecting, assessing and intercepting a variety of shorter-range targets such as rockets, artillery and mortars.

The anti-missile project was originally developed to counter small rockets that Hamas and other Palestinian resistance groups fired into the occupied territories in retaliation for Israel’s crimes against the Palestinians.

The Israeli missile system has proven largely ineffective in serving that purpose.