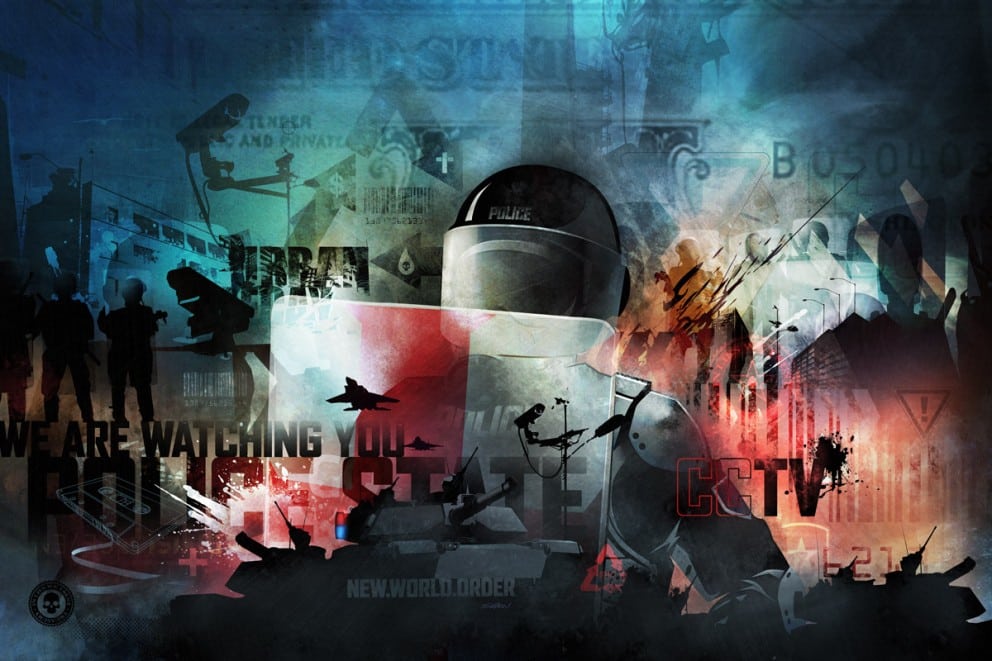 Mark Dankof nailed it: Israel is an essentially diabolical entity which seeks to destroy virtually every established order in the Middle East. Israeli officials are quite comfortable to impose draconian rules upon Iran, but they are not willing to apply the same rules to themselves. Iran should not even have nuclear power plants, but Israel ought to have at least 200 nuclear warheads down their basements.[1] Totally ridiculous. 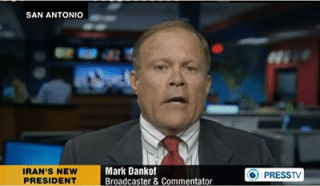 Tehran Times: How do you assess Israeli sabotage operation on the Natanz nuclear facility?  What are the reasons and motives?

Mark Dankof: Israel simply wants a monopoly on nuclear weaponry in the Middle East, to continue its pursuit of Eretz Yisrael (Greater Israel) from the Tigris to the Euphrates Rivers. Its history of terrorism, land theft, and quest for the establishment of a World Government based in Jerusalem and enforced by a Zionist controlled global banking system and enabled by its puppets in the Zionist Occupied Governments (ZOG) of the United States specifically and the Western World generally. This demonic agenda involves the need for an unchecked nuclear monopoly in the Middle East and one not under the scrutiny of the Non Proliferation Treaty (NPF) as Iran is.

The Natanz sabotage is only the latest criminal action directed by Israel against Iran within its own borders, and with the full support of the United States and the West. The United Nations is absolutely powerless to enforce any semblance of international law where all of this is concerned. The Zionist State is a law unto itself, protected by Zionist Occupied Governments in the West in full alliance with Zionist Occupied Media Consortiums who spin the false narratives Israel wants, and gets, with impunity.

Tehran Times: What is Israel’s history in sabotage operations and assassinations of scientists and political figures ?

Mark Dankof: Israel’s history of terrorism goes back to its inception with the Deir Yassin massacre, the bombing of the King David Hotel, and the assassination of Count Bernadotte.

In the case of Iran, the involvement of Israel in the assassinations of Iranian nuclear scientists, and acts of terror in Tehran, Balochistan Province, Khuzestan Province, and Iranian Azerbaijan is a matter of record. So are Sabra and Shatila in 1982, the ongoing murders of Palestinians, the atrocities in Gaza, and all of the illegal military operations and support of terrorist acts directed against Lebanon, Libya, and Assad’s Syria, among others.

But what is most incredible is the record of Israeli acts of subversion, espionage and terror directed against the United States, its chief supporter. Look at the record: The Lavon Affair; the Ben Gurion-Meyer Lansky link to the Kennedy Assassination in Dallas over Dimona; the USS Library attack in June of 1967; the NUMEC nuclear materials thefts in Apollo, Pennsylvania; the PROMIS Affair; the Pollard, Ben-Ami, and AIPAC spy cases; the Israeli role with Saudi Arabia in 9-11; and the Mossad connection to the Epstein-Maxwell sex trafficking ring used to blackmail American and Western politicians.

Mark Dankof: Iran is a model for the proper Resistance Model to apply in self-defense against the Zionist Beast:

Oppose the deliberate cultural subversion of sovereign people by Zionist utilization of sexual perversion, pornography, and abortion on demand to weaken moral will and impose demographic winter upon those nations Israel and Zionism consider their primary opponents.

Most importantly, enter into alliances with those whose military strength is feared by Israel and its Western enablers. I’m referring principally to Putin and Russia, along with the Chinese, who understand that opposition to the Beast is also based in working toward the de-dollarization of indigenous economies and the larger global economy. The undermining of the American dollar as the reserve currency of the globe will work hand-in-glove with the national debt of the United States and its military over-extensions to end the global aspirations of the Zio-American-Anglo Empire.

Iran has also worked very well with American dissidents on the American Right who want their Old Republic restored, and who are sick of Zionism, Globalism, and the tyranny directed at them as well as foreign peoples they do not want wars with. These relationships are as important as the alliances with Putin and China.

Tehran Times: Do you think that US and Israel are accomplices in sabotaging Iran’s nuclear facilities? Or is Israel acting unilaterally?

Mark Dankof: It is clear that the Zionist Occupied Government of the United States is absolutely supporting Israel’s criminal activity directed against Natanz, Israel’s use of the MEK-MKO, ISIS, and al-Qaeda against Iran and Syria, and actual and potential illegal Israeli military actions directed against the countries of the region, especially Iran, Syria, and Southern Lebanon.

In the case of the Soleimani Assassination, the President of the United States in January of 2020 carried out this international crime in the explicit interest of his Zionist advisors, domestic Zionist supporters, and the Netanyahu regime. This illustrates how bad, and how dangerously reckless, all of this really is.

Mark Dankof: Simply by continuing the multi-faceted strategy of resistance I have already outlined. In this regard, it is my hope that Mr. Putin and Mr. Lavrov in particular, will make it very clear that American Zionist and Neo-Conservative aggression against Iran will be no more tolerated than Zionist subversion and threats over the Donbass and Crimea, or in the Baltics, Eastern Europe, the Eastern Mediterranean, the Black Sea, and the Bosphorus. In this regard, the Russians understand that Zio-subversion is military, political, economic, and cultural, and that the perpetrators must be made to understand that their persistence will not be met with appeasement, but with retaliation that will extract a price these evil people will realize they cannot pay.

Meet evil with moral, political, economic, cultural, and military strength that the Zionist and Globalist Beast cannot match. That is the key.

And know that innocent Americans need liberation from their own captivity at the hands of this evil monster. In this regard, I see Iran, Syria, and Putin’s Russia as my allies against what has hijacked my own country in my own lifetime. God be with you.