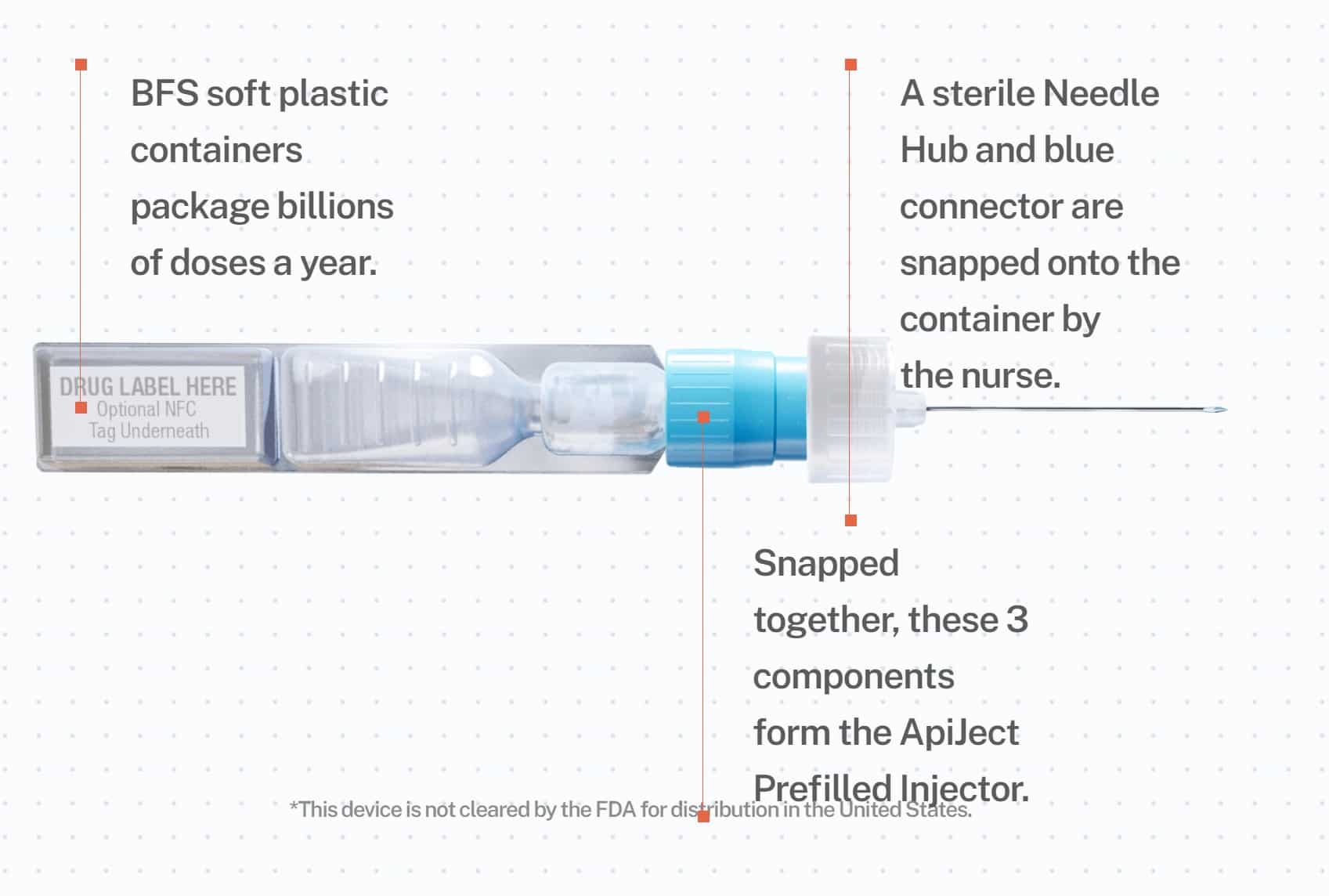 WASHINGTON — A year after a Connecticut company was awarded almost $1.3 billion in federal loans and contracts to supply an essential syringe for the Covid-19 vaccine rollout, no syringes have been made. The syringe hasn’t received even the first of a series of approvals it needs from the federal government before it can be manufactured, and a factory promising 650 jobs remains unbuilt.

ApiJect Systems Corp. positioned itself as the company that would make the difference between a stumbling rollout and delivery of lifesaving vaccines. But as the U.S. vaccine rollout hits full stride, with about half of adults in the U.S. having already received at least one injection, the need for ApiJect’s device has waned, leaving the contracts and loans in question.

The company said in a statement to NBC News that it “is working with several vaccine pharmaceutical companies to conduct the testing and regulatory reviews of Covid-19 vaccines in the ApiJect syringe.”

However, a spokesperson for one of the vaccine makers Pfizer, said that even if ApiJect’s syringe got all the necessary approvals from the Food and Drug Administration, it would “not have any impact on our output or process.” Moderna didn’t respond to a request for comment, and Johnson & Johnson declined to comment.

According to ApiJect, it has “packaged … for testing purposes, two of the vaccines” so the vaccine companies can do the tests required before requesting FDA approval to use the syringe with their products. Neither federal regulators nor any of the vaccine makers would confirm any pending approval requests. ApiJect didn’t provide the names.

ApiJect’s plant is supposed to be built in an industrial park in North Carolina, but Morgan Weston, a spokesperson for the foundation that runs the park, said that the plant hasn’t been built and that “they have not moved their operation in on any level.” She referred all other questions to the company.  read more 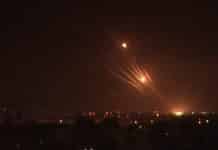