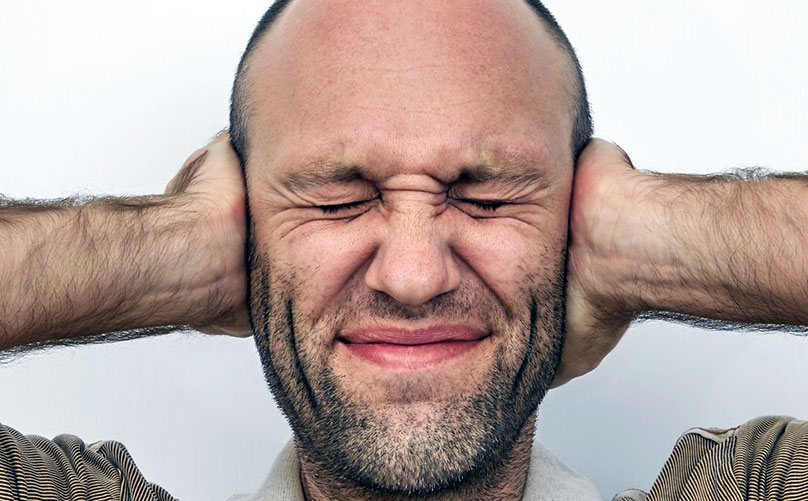 From 2002 to 2015, the hearing protection included in that personal protection kit was 3M dual-ended earplugs. They were primarily issued to soldiers serving in Afghanistan and the surrounding areas during the War On Terror. These earplugs were supposed to protect a soldier’s hearing from gunshots, explosives, and other loud impact noises, while still allowing them to hear spoken commands.

It has since been found that these earplugs were defective, and over 2 million military members have suffered an injury to their hearing as a result. There may be more soldiers who have been affected by this faulty product but don’t even know it yet.

With that in mind, let’s talk about how faulty earplugs put soldiers’ hearing at risk and the effects you should be on the lookout for if you served during that time.

Earplug Errors: What Caused The Problem

The 3M earplugs were olive-colored on one end and yellow on the other. The dual-ended design was meant to provide two levels of function and protection.

When the yellow end was inserted into the ear and was supposed to restrict high-level impulse noises, such as gunfire or explosions. Because it only prevented high-impulse noises from reaching the ear, lower-level sounds like speaking could still be heard.

When the olive end was inserted into the ear, it was meant to work more like a traditional earplug. That means it would help muffle or block out both high and low-level noises.

The issue with these earplugs was that they didn’t fit securely in the ear or provide the hearing protection they claimed to. The plugs would often move around, allowing damaging noise to enter the ear.

This design flaw is what has led to hearing issues in over 2 million soldiers. Now that you know what caused the issue, let’s talk about the effects.

Common Complaints: The Hearing Issues Soldiers Are Experiencing As A Result

There are two main issues military members are experiencing as a result of these earplugs. The first is Tinnitus and the second is general hearing loss.

Tinnitus is when you experience ringing, humming, buzzing, or other noises in one or both ears with no external cause. The two main causes of Tinnitus are age-related hearing loss, and hearing damage as the result of an injury. Tinnitus affects roughly 1 in 5 people, but the odds of getting it goes up when you’re exposed to loud noises for years at a time.

There’s no cure for Tinnitus, but some treatments prescribed by doctors can help reduce or mask the noise to make it less noticeable.

The symptoms of hearing loss include muffled sounds, difficulty understanding words, frequently asking others to speak more loudly, and avoidance of social settings, just to name a few. Most types of hearing loss aren’t reversible, but a doctor can help you take steps to improve what you hear.

Suspicious Symptoms: What To Do If You Believe You’ve Been Affected

If these symptoms sound familiar to you and you were issued 3M earplugs as part of your PPE as a soldier, you may have been affected. The lawsuits involving this product are ongoing, so you can get involved now if you believe you’ve suffered hearing loss or Tinnitus as the result of faulty earplugs.

An injury lawyer can help determine if you have a case and help you navigate making a claim if you do. When choosing a lawyer, you should go with one located near you. This ensures that they’re prepared to take any unique state laws that may affect your case into account.

You can find out if a lawyer is licensed in your state by checking with your local bar association. If you live in Chicago, for example, you can contact the Illinois State Bar Association to check the credibility of the lawyer you choose.

While there is a possibility of financial gain because of these lawsuits, there’s also the issue of holding bad manufacturers accountable. The company knowingly sold these defective products to the military, and they should be held responsible for the damages caused.

When soldiers go to war, they deserve to know that the equipment being supplied to them will work properly. This wasn’t the case with 3M earplugs, and you can help hold the manufacturers responsible. 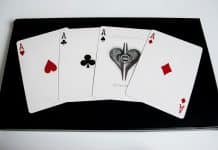 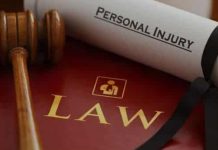