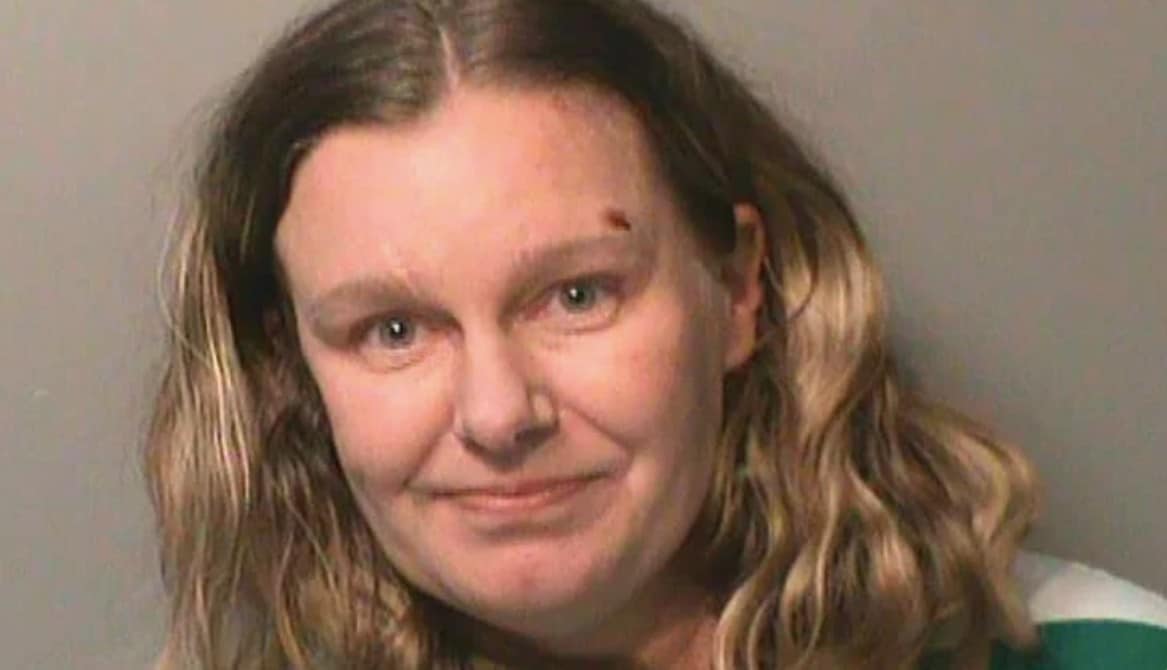 And like millions of Trump followers, she is ‘officially’ mentally incompetent

Daily Beast: Nicole Poole Franklin, a 43-year-old from Des Moines, has pleaded guilty to federal hate crimes after she ran down two kids in 2019 because of their ethnicity, The Gazette reports. Franklin hit a 12-year-old Black boy with her SUV, injuring his legs.

She told prosecutors she thought the boy was of Middle Eastern descent and was a member of ISIS. She said she then hit a 14-year-old Latina girl, who was hospitalized for two days, because “she is Mexican.”

Franklin was arrested at a nearby gas station after yelling racial slurs and throwing items at people. She was initially ruled mentally incompetent to stand trial after saying she was schizophrenic and suffered PTSD but her competency was later restored. She separately pleaded guilty to two state counts of attempted murder charges.

Nicole Franklin said she ran over the Black boy and Latina girl because she thought the girl was “Mexican” and boy was part of the Islamic State https://t.co/qrwfLCvW2X