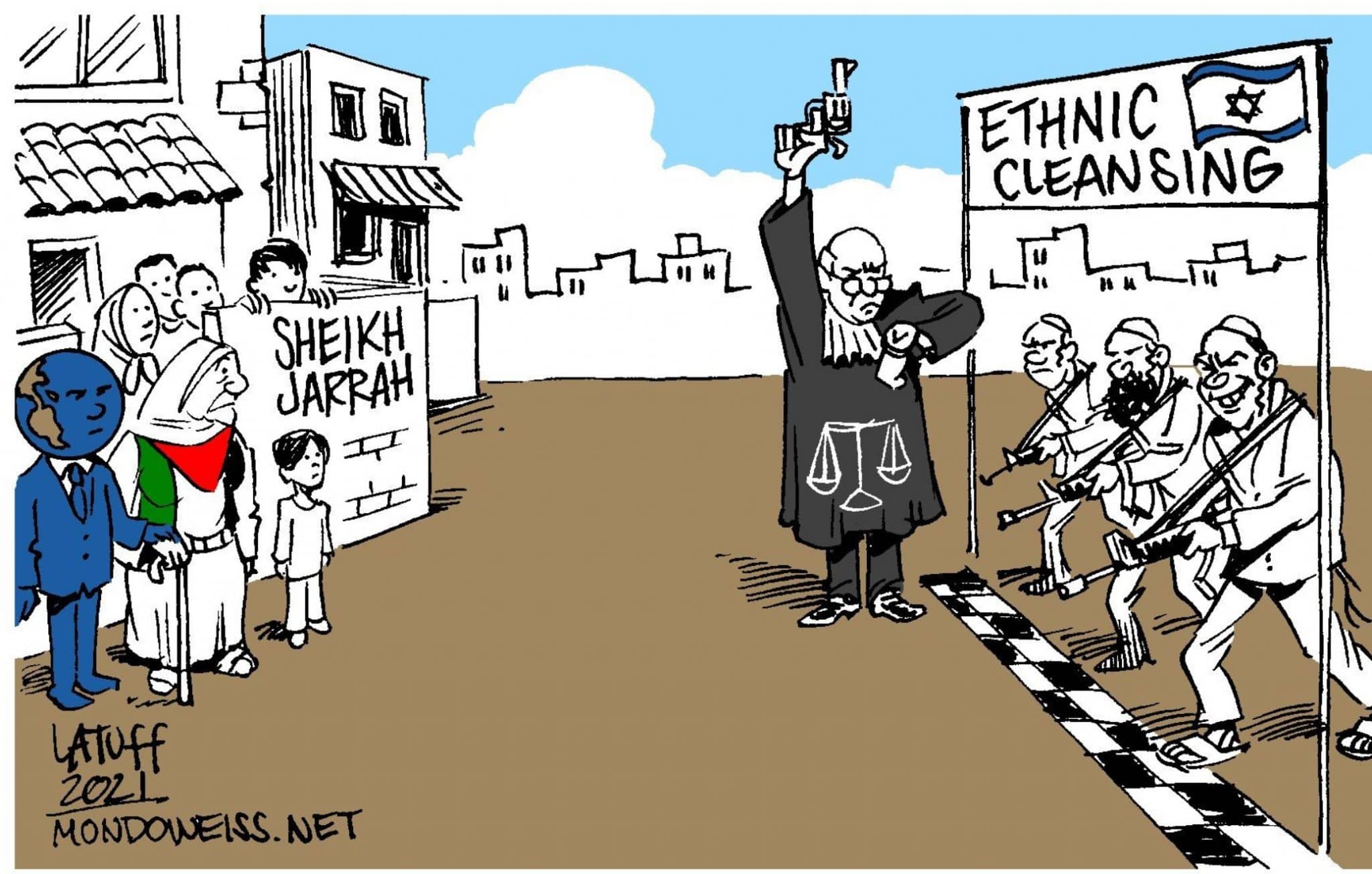 Palestinian residents of #SheikhJarrah in Jerusalem are facing displacement.

In May, 4 families will be forced from their homes as a result of Israel’s continued illegal settlement activities.

Sign this petition to demand an end to dispossession 👇https://t.co/I312dFhRv3 pic.twitter.com/ISB9wzPiQH

Today @peacenowisrael will be at the demonstration in solidarity with Palestinian residents in danger of eviction in Sheikh Jarrah. We continue to fight against Palestinian dispossession in East Jerusalem. 4 PM. Join us. https://t.co/cZnbPRXv8b

“We have provided all the documents that we have, which can help the Palestinian residents to preserve their full rights,” Safadi asserted, referring to documents related to ownership of the homes in Sheikh Jarrah.

Safad passed on a message from Jordanian King Abdullah II that Amman is supporting the Palestinian general elections. 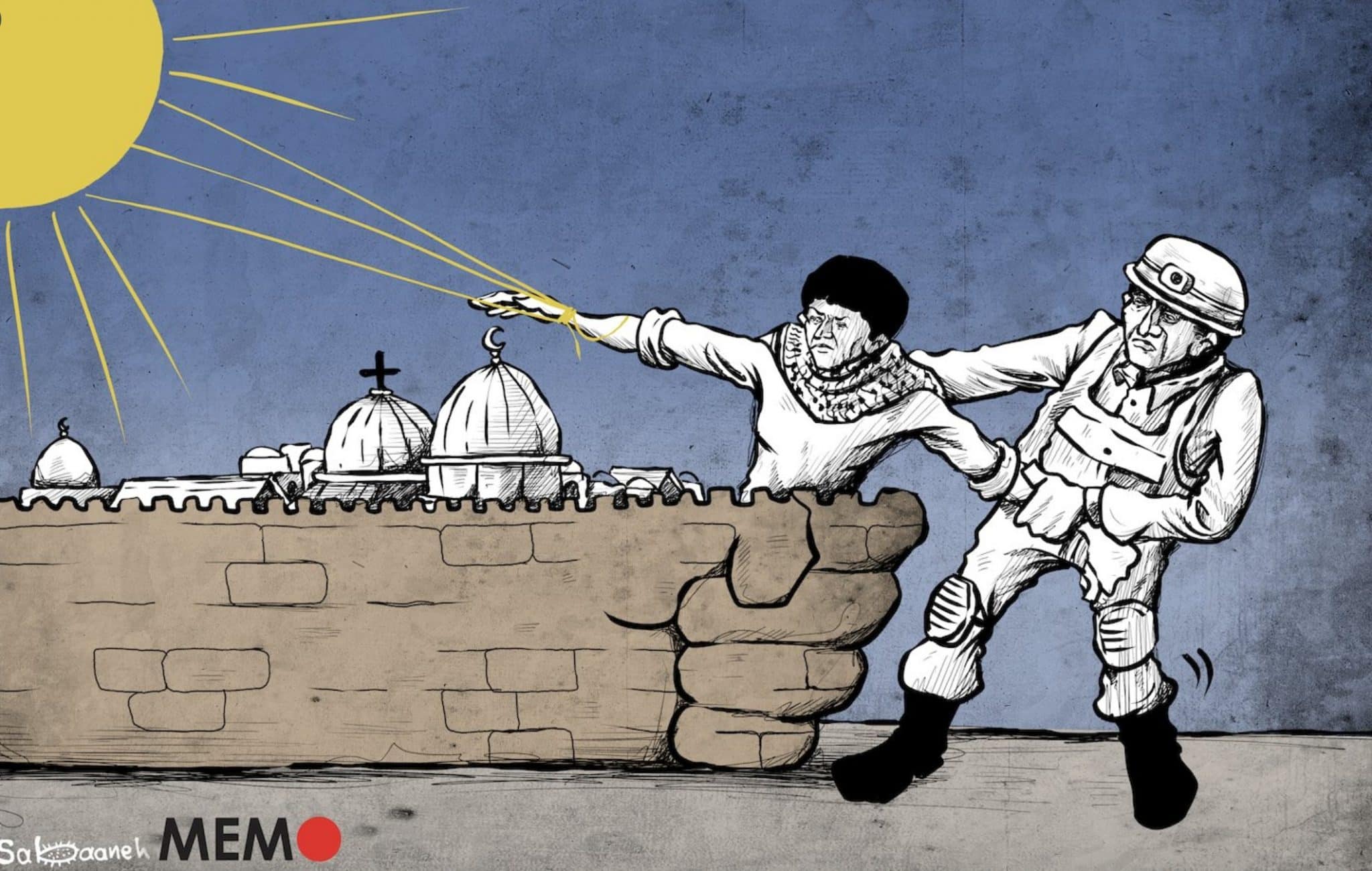 He stressed that Jordan stands with all its capabilities to help achieve a successful electoral process, reiterating that the elections are a necessary and important step taken by the Palestinian leadership.

Join us for a screening of our documentary film My Neighborhood! Featuring @m7mdkurd, @smbabaa, and Rula Salameh. Details below! #SheikhJarrah https://t.co/jDwdMPIXgY

The Jordanian official reiterated the centrality of the Palestinian issue to Jordan, which will remain fundamental, indicating that Jordan will continue to support the Palestinians in obtaining their legitimate rights.

TODAY: Palestinian and Israeli activists protest against house evictions in the refugee community of Sheikh Jarrah, #Jerusalem, in favor of Israeli settlers.
Photos by Activestills. pic.twitter.com/B3ttV3PO8h

“Jerusalem is a red line for Jordan, the king and our people, as it is a red line for the state of Palestine,” Safadi stated, pointing to Jordan’s rejection of all Israeli measures and attempts to change the Arab, Islamic and Christian identity of occupied Jerusalem.

“We will confront any effort that tries to undermine the existing historical and legal status of the Islamic and Christian holy sites in Jerusalem,” he expressed, adding: “We have one common goal and vision.”

He continued: “Jordan and Palestine were and will remain the closest to each other, and the Jordanian effort will be focused on supporting the Palestinians and ensuring that they achieve their legitimate rights, especially the right to freedom and the independent state because that is a condition for achieving security, stability and the regional peace that we all seek.”