Spokesman: Temporary agreement not on agenda of Vienna talks, Iran does not want lengthy negotiations

[ Editor’s Note: Iran is clearly putting the US in the dog house in terms of being the country that walked out on the deal and imposed sanctions. The US is in no credible position to demand new conditions for re-entering the JCPOA, which could just as easily be walked out on again.

In a way, Iran is fighting for any country that makes a deal with the US now or in the future. In the future, what would be the penalty for any US administration that walks out on deals after five years of negotiation?

Do other nations think by any means that if the US were successful in getting the Iran deal renegotiated, that other countries would attempt to do the same using the US model?

Trump’s trouncing of the deal has put future US negotiations in the maybe category, as the Republicans just recently held that they would not feel bound to any agreement that the Biden administration made in international diplomacy.

But the clock is ticking for the US, because if a deal is not made by the end of May, the Iranian people may feel it is time to vote in a more hard line government and let it have a try, after the moderates have been unsuccessful.

We are also vulnerable to other malefactors wrecking the deal with the tried and true false flag terror attack, one big enough to shut the talks down on the spot. The potential perpetrators of such an event are on a short list, and Israel is at the top, compliments of its past history.

Bibi is fighting for his political life and would do anything in his power to save his hide. He is already trying to break the Israeli election log jam of not being able to form a government by pushing for a straight up election on Prime Minister, as the polls currently show him winning it.

A desperate Bibi is a dangerous one, even with Gantz as Defense Minister, as that could change quickly if a new government was formed. We are all twisting in the wind now, until some grownups take over the insane asylum… Jim W. Dean ] 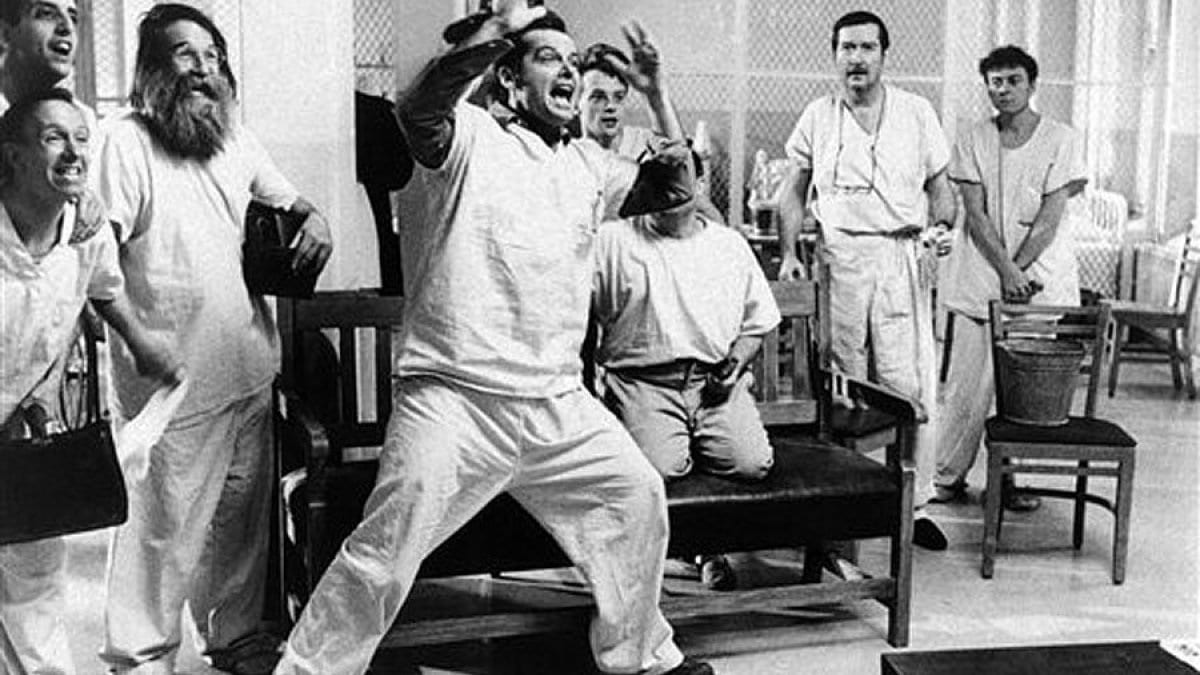 The spokesman for Iran’s Foreign Ministry says achieving a temporary agreement on how to revive Iran’s nuclear deal with world powers has never been on the agenda of the ongoing talks between Tehran and other signatories to the deal, officially known as the Joint Comprehensive Plan of Action (JCPOA).

Saeed Khatibzadeh made the remarks in an online Q&A session on Thursday, when asked about the main topics under discussion during JCPOA negotiations, which took place in the Austrian capital, Vienna.

“There has never been a discussion on a temporary agreement, but what has been discussed is full compliance of the United States with the JCPOA, the method used to verify [US compliance] and then retracting Iran’s remedial steps on the JCPOA,” he said.

Khatibzadeh added that there are still many differences on important issues, including the order of steps that must be taken, removal of all sanctions and verification of measures taken, but “I think that all parties have shown enough goodwill to move forward in Vienna.”

Asked whether participants in Vienna talks are compiling a new agreement parallel to the original one, he said, “The JCPOA was negotiated once and no new talks will be held on its contents.”

Iran’s Foreign Ministry spokesman then added that a main concern not only for Iran, but also for other signatories to the JCPOA, is how to make sure that the United States will not  breach any future promises.

“This is a concern not only for Iran, but for the entire P4+1, because when the US left the JCPOA, it not only pressured Iran, but also mounted pressure on European countries to end their presence in Iran. Therefore, all parties are now seeking guarantees” that this will not happen again, Khatibzadeh said.

Iran’s Foreign Ministry spokesman emphasized that the background of US breaching its commitments has made verification of the utmost importance and “it is quite natural for Iran to want to painstakingly verify measures taken by the US.”

“This is why we emphasize that it is them (American) who must return to full [JCPOA] compliance first. We must verify this and make sure that they are not playing with words and will not try to undermine Iran’s foreign relations and trade,” Khatibzadeh added.

The spokesman further stated that just in the same way that the International Atomic Energy Agency (IAEA) has stressed the importance of objective verification of Iran’s measures, Iran for its part, will not accept that sanctions would be removed only on paper.

“Therefore, Iran wants to verify the removal of sanctions in practice and see that sanctions have been really removed in various fields, including financial transactions, banking, oil sale, insurance, transportation and any other area related to the US commitments.”

The Foreign Ministry spokesman further noted that “Iran is in no hurry in [Vienna] negotiations, but at the same time, does not want to get involved in lengthy and attritional talks.”

Khatibzadeh’s remarks came after an informed source told Press TV that Iran does not accept the sequential lifting of sanctions in the ongoing talks on the revival of 2015 nuclear deal and the bans must be removed altogether.

The source said on Tuesday that the Islamic Republic would by no means settle for the suspension, easing or extending waiver of sanctions and that the bans should entirely be removed.

The informed source told Press TV that a one-week verification of lifting anti-Iran bans is not possible and it takes between three and six months to verify the lifting of sanctions.

The United States, under former president Donald Trump, left the JCPOA in May 2018 and restored the economic sanctions that the accord had lifted in addition to imposing new non-nuclear ones. Tehran returned the non-commitment of the US to the deal with remedial nuclear measures that it is entitled to take under the JCPOA’s Paragraph 36.

After a change of administration in the US, new President Joe Biden has claimed that Washington is ready to rejoin the deal.

The Islamic Republic has insisted that it would only stop its adherence to the JCPOA paragraph once the US lifted all the sanctions in one step and after Iran has verified that the sanctions relief has actually taken place.

The US so far failed to meet Iran’s condition. The diplomatic process began in Vienne on April 6 aimed at ending the dispute over the JCPOA.