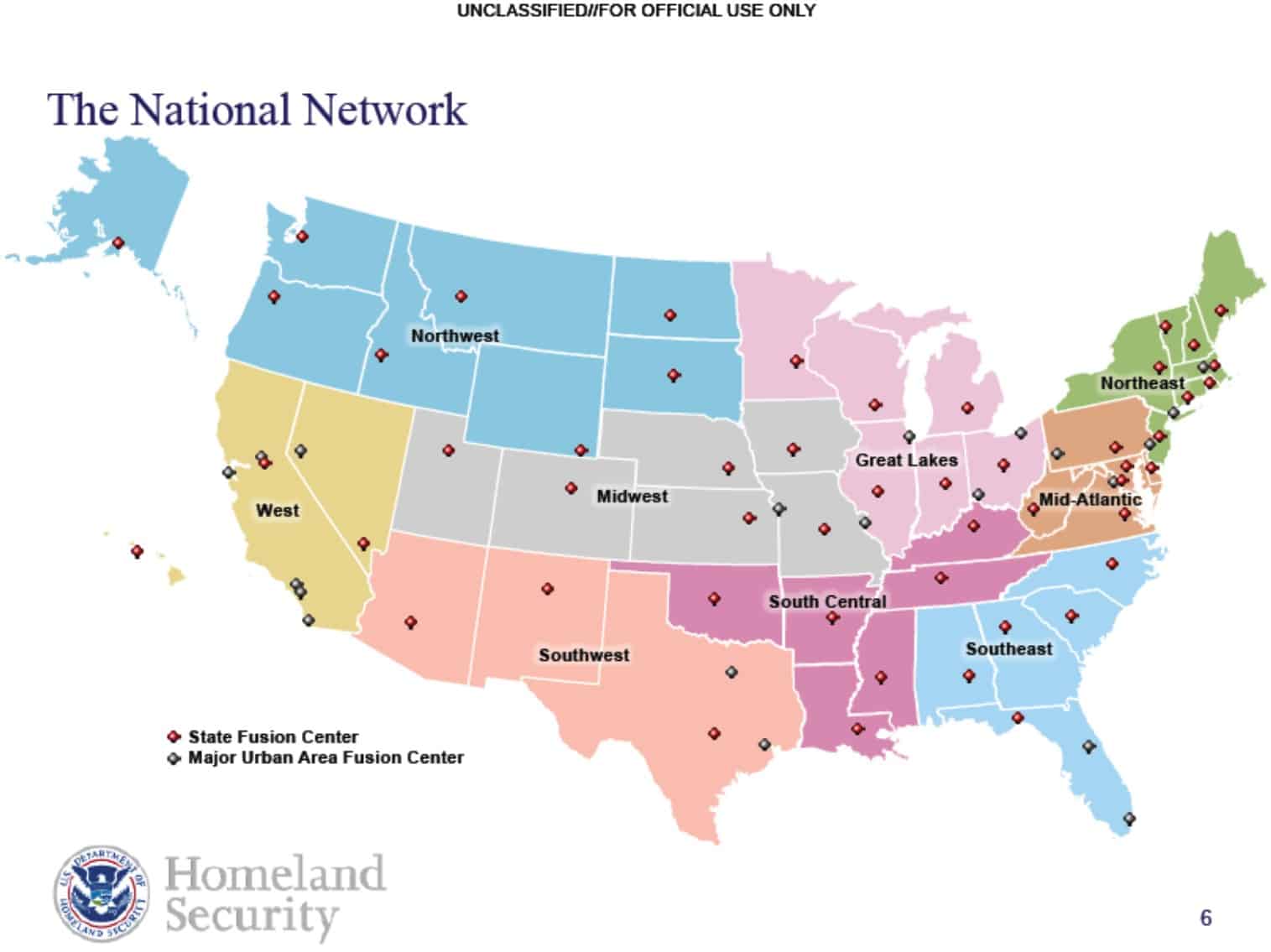 LEGISLATORS IN MAINE could vote as early as next week on the first bill in the country seeking to shut down a fusion center: the intelligence-sharing partnerships between local, state, and federal law enforcement agencies, as well as private sector groups, that proliferated following the post-9/11 establishment of the U.S. Department of Homeland Security.

The draft legislation aims to pull funding for the Maine Information and Analysis Center, known as MIAC, which has an $800,000 annual budget. The bill is one of several seeking to reduce the scope of policing in Maine and comes amid nationwide efforts to reduce funding for law enforcement, mostly at the local level.

The proposal also follows a whistleblower lawsuit by a veteran Maine state trooper who accused the MIAC of illegally surveilling racial justice protesters, environmental activists, and counselors at an Israel-Palestine peacebuilding camp, as well as maintaining an unlawful database of gun owners. Mainers’ interest in the fusion center further grew last summer, after the transparency collective Distributed Denial of Secrets published a huge trove of documents hacked from 251 police websites, including the MIAC’s. The documents, known as BlueLeaks, offered an unprecedented look into the work of fusion centers, which have remained largely shielded from public scrutiny despite costing taxpayers more than $336 million in 2018 alone, even after a series of reports denounced their wastefulness and abuses over the years.

State Rep. Charlotte Warren, the bill’s primary sponsor, told The Intercept in an interview that her constituents don’t want “our state police being paid to spy on citizens and collect data on citizens that have done nothing wrong.”  read more…